• We’re a community of accomplished entrepreneurs with big ambitions
Our community is made up of successful entrepreneurs who are still yet to reach their ultimate ambitions. We prides ourselves on being generous with our time, knowledge and networks and are committed to achieving our goals and supporting the ambitions of our fellow members.

• We believe in business as a force for good
Our community believes in the power of the entrepreneur and your ability to impact the world in a positive way. We believe that business plays an important role in creating a better world and are on a mission to unite leaders who share this belief.

We promise you will be impressed with the calibre of members you meet.

We promise you will experience a family like culture that creates a strong sense of belonging.

We promise you will receive an industry leading networking service.

Team CUB is a passionate and ambitious team dedicated to building a platform that positively impacts the lives of Australia’s entrepreneurs and business owners. We value a family culture above all else and will always ensure that you feel a great sense of belonging and support throughout your entire membership. Dedicated to the constant improvement of our services, team CUB has big ambitions to unite Australia’s entrepreneurs and business owners.

Empowering our members by ensuring they have the right network. 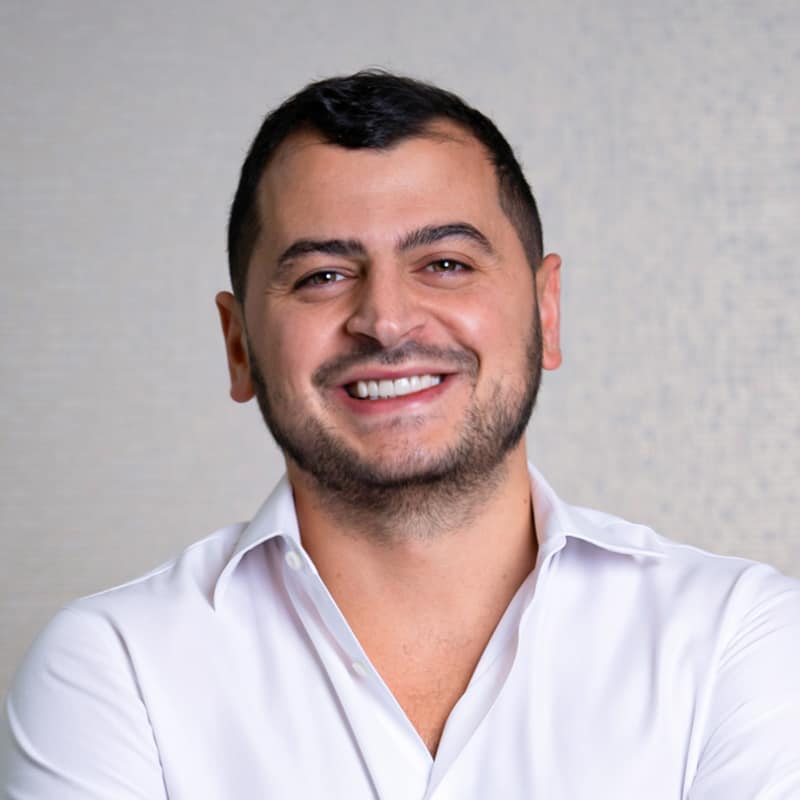 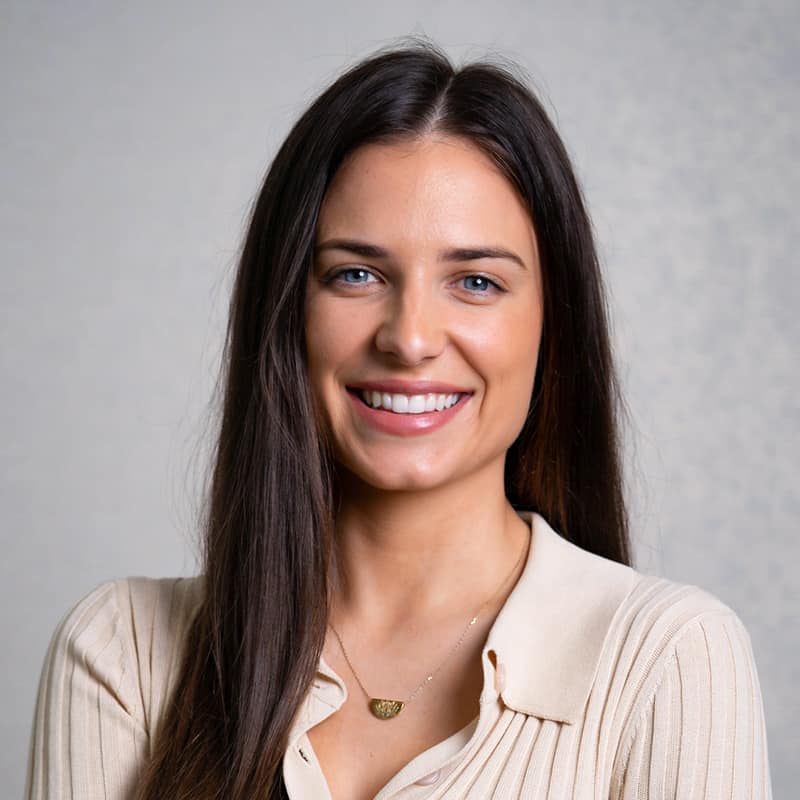 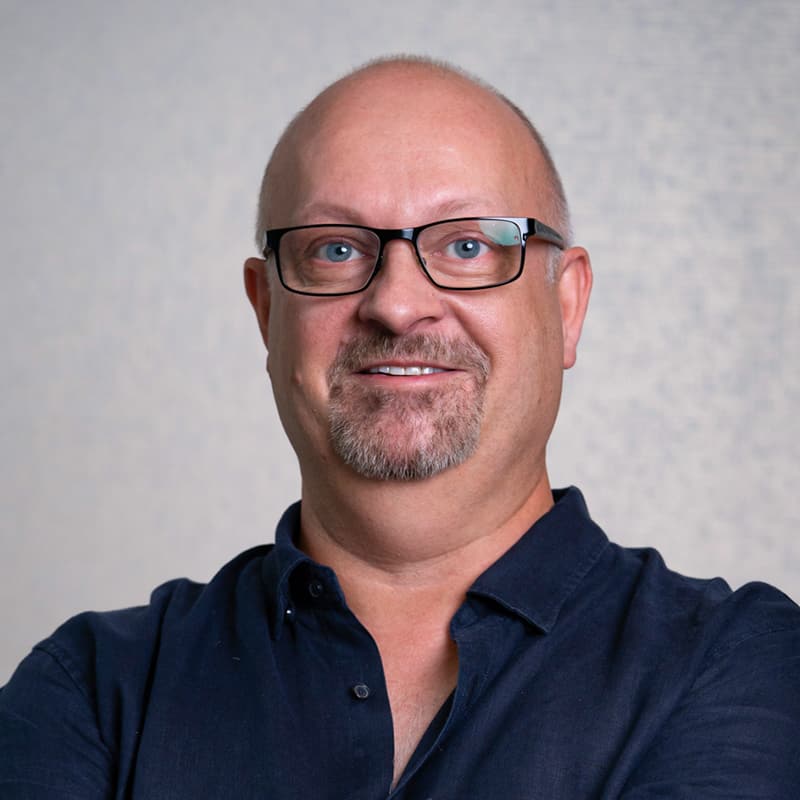 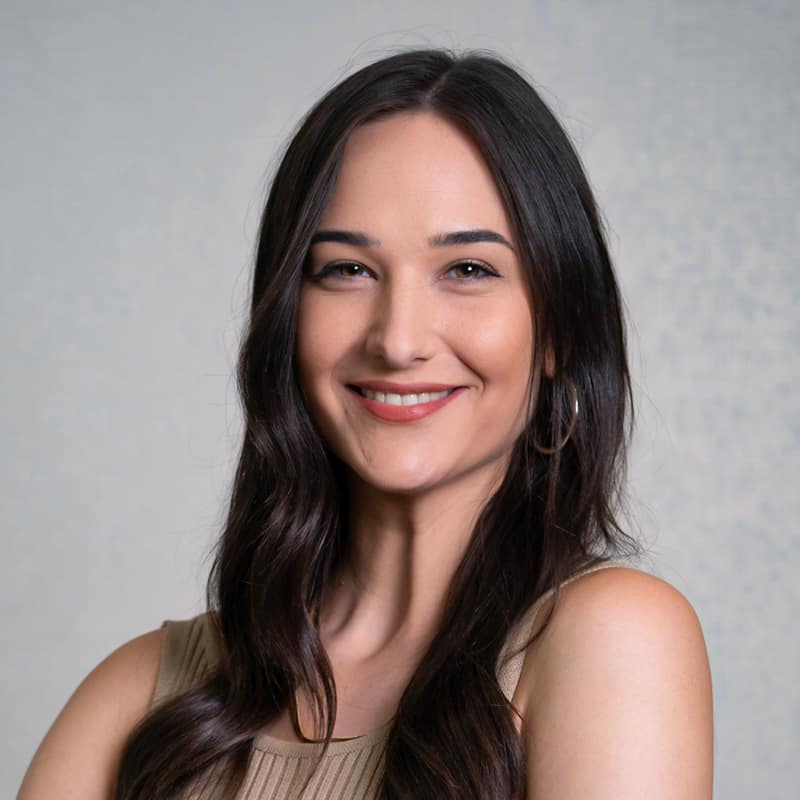 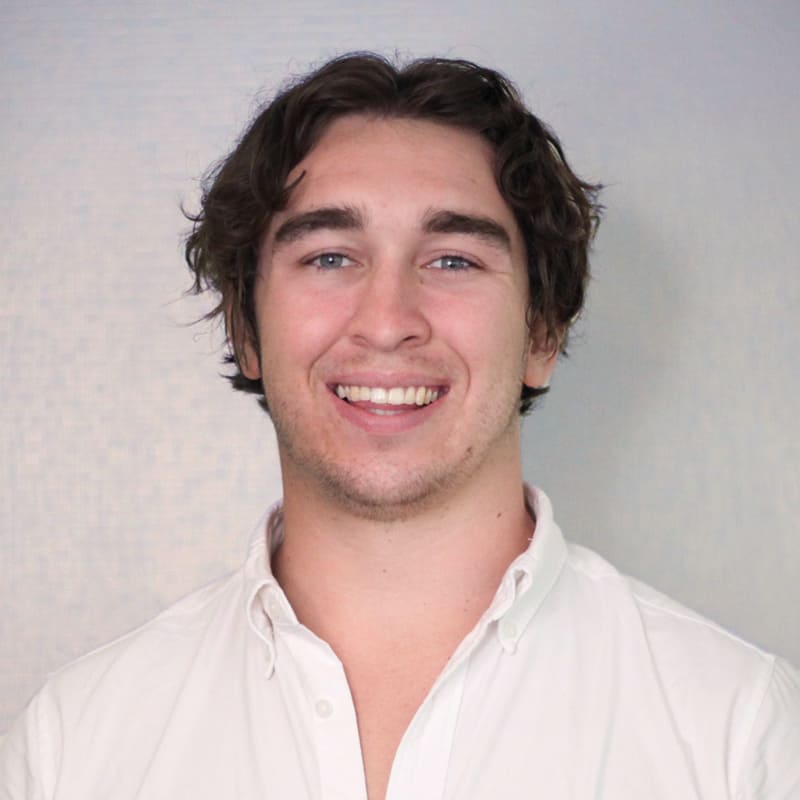 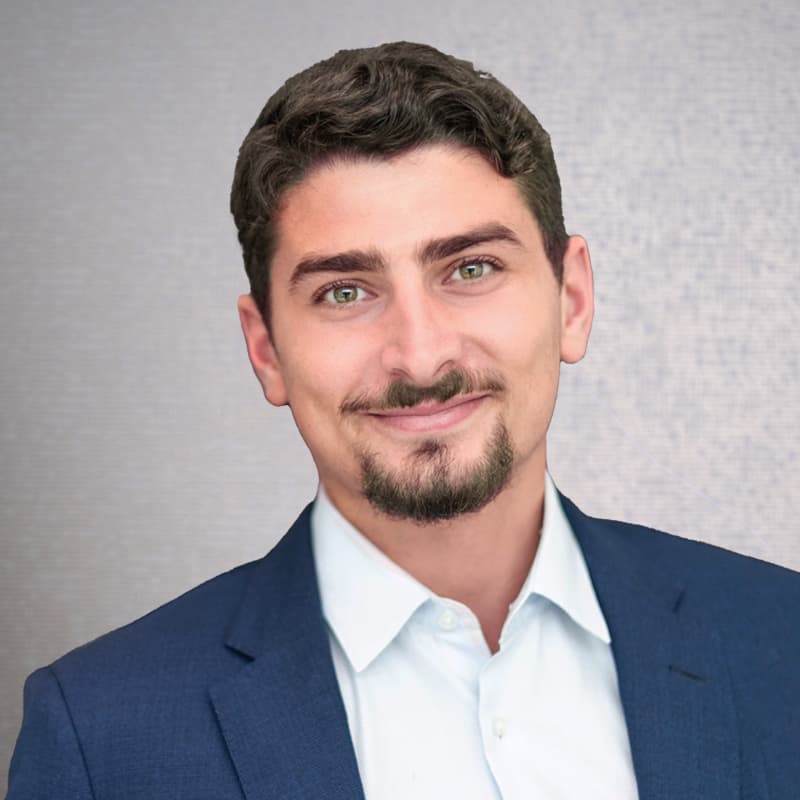 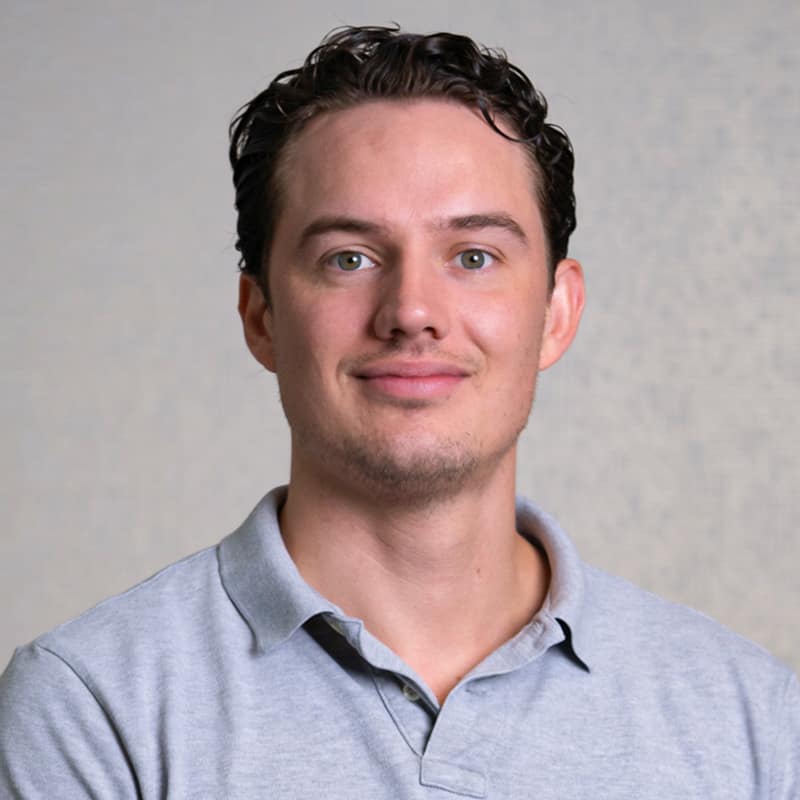 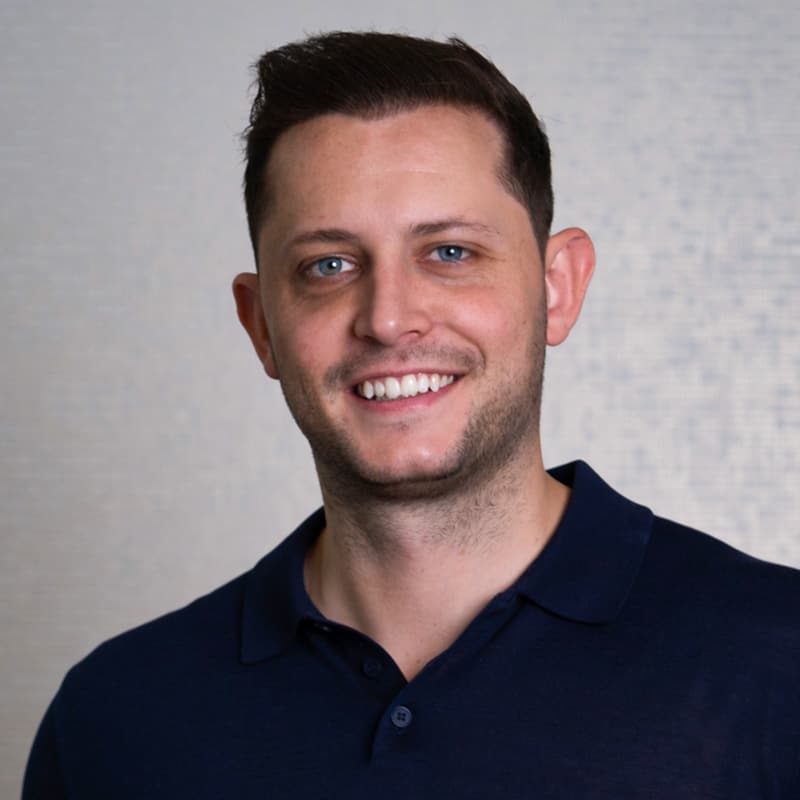 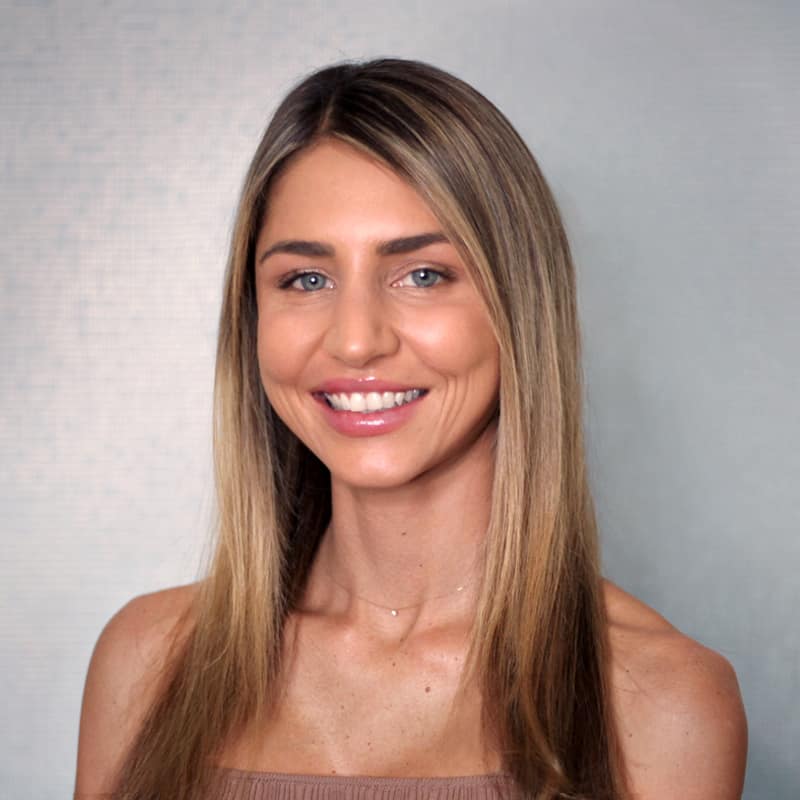 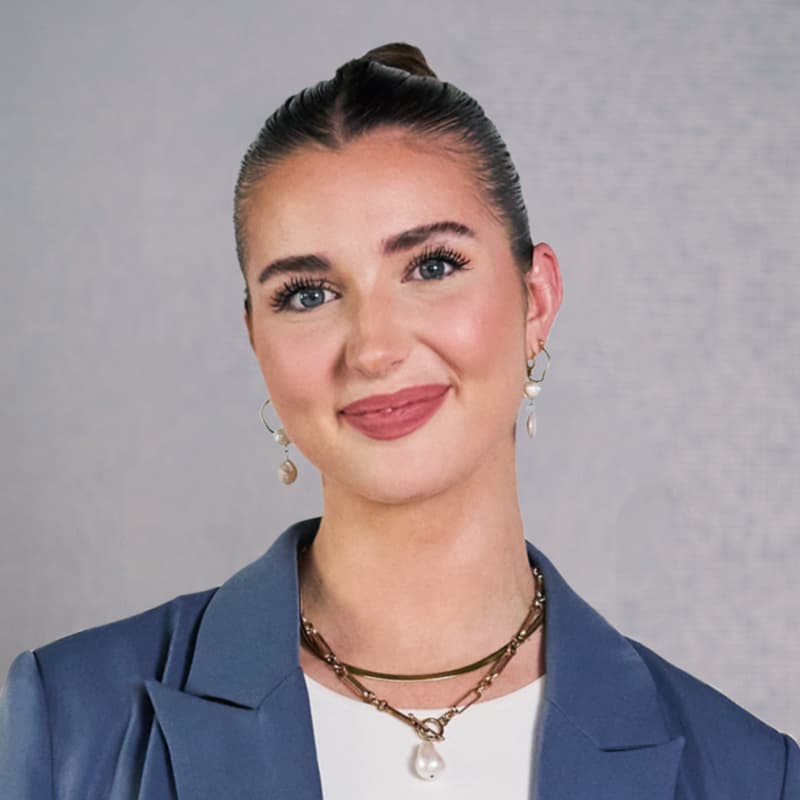 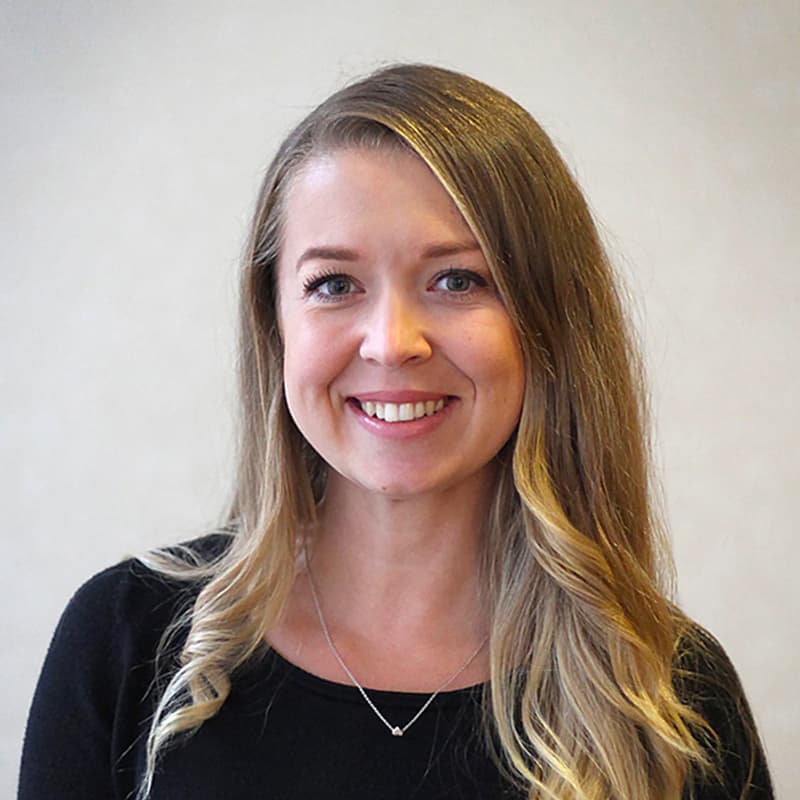 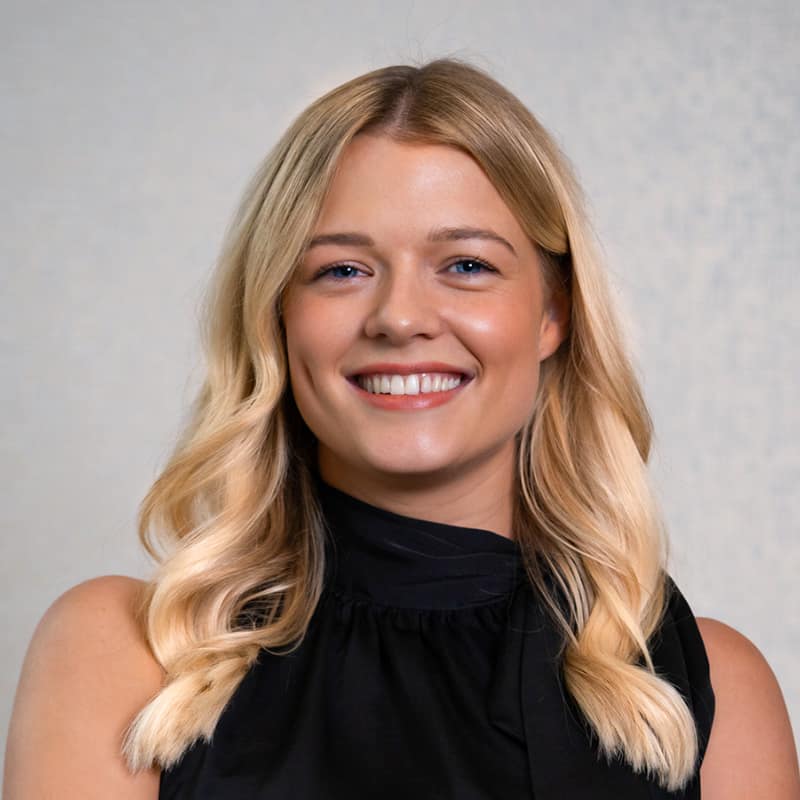 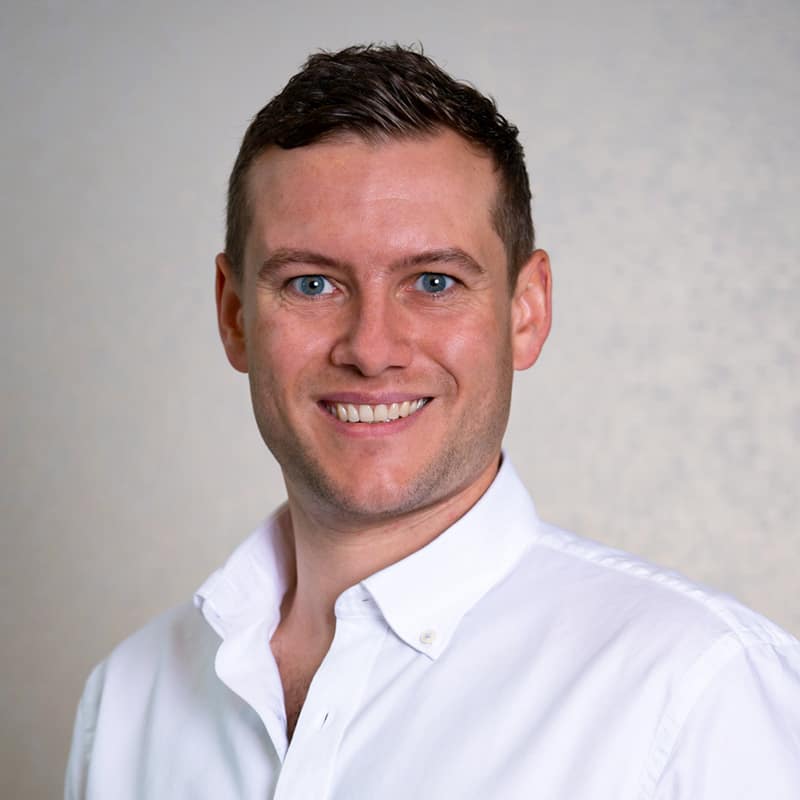 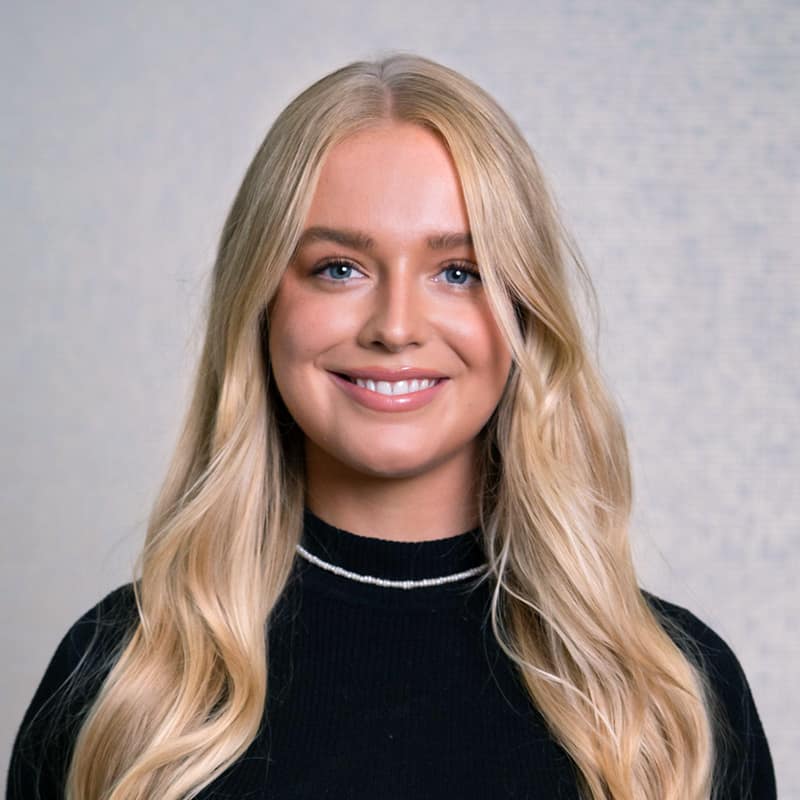 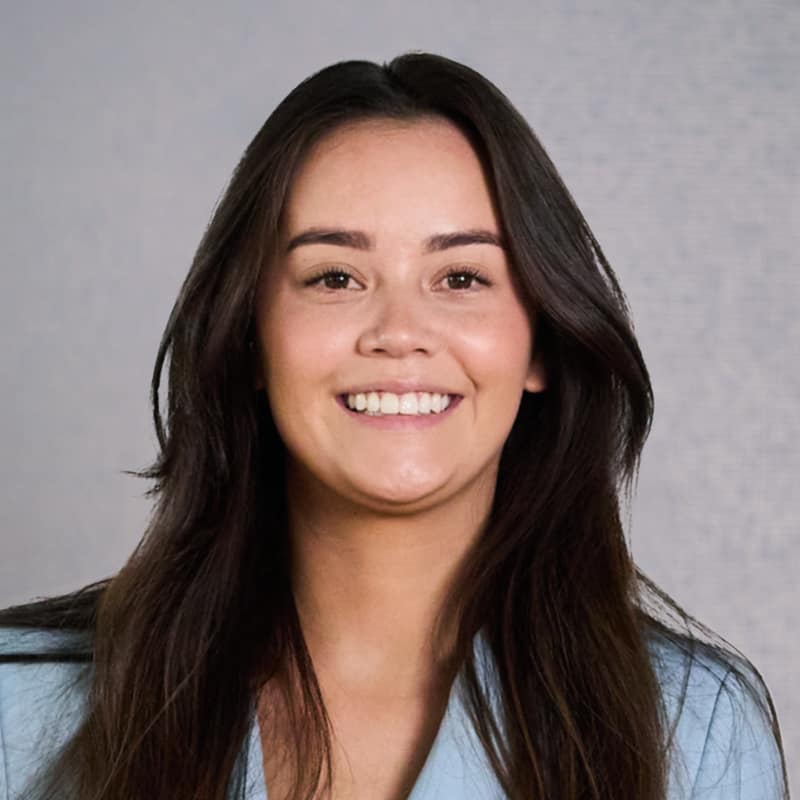 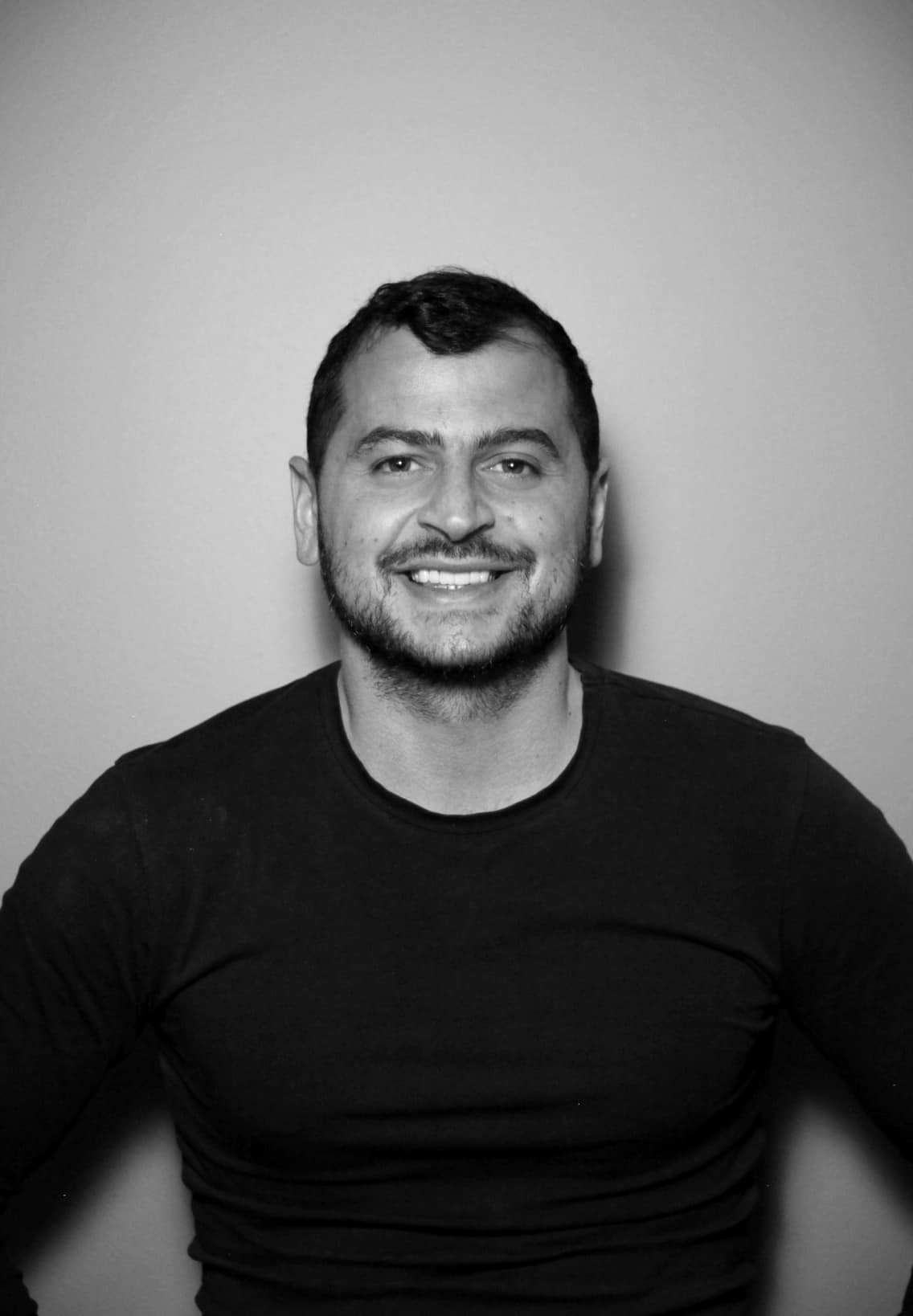 Australia’s leader in business networking, CUB has deployed a business model marked by dynamic growth since its inception in 2015.

Together with his ambitious and passionate team and an advisory board consisting of Australia’s most notable business names, CUB has since become Australia’s leader in business networking. Uniting a community of over 1000 Australian entrepreneurs and business owners across Sydney, Melbourne and Brisbane.

“The founding concept of CUB was and still is to be a “business family”. Our goal is to ensure our members have the ability to form real relationships with fellow entrepreneurs. Uniting leaders by delivering the country’s best and most efficient business networking.” – Daniel Hakim