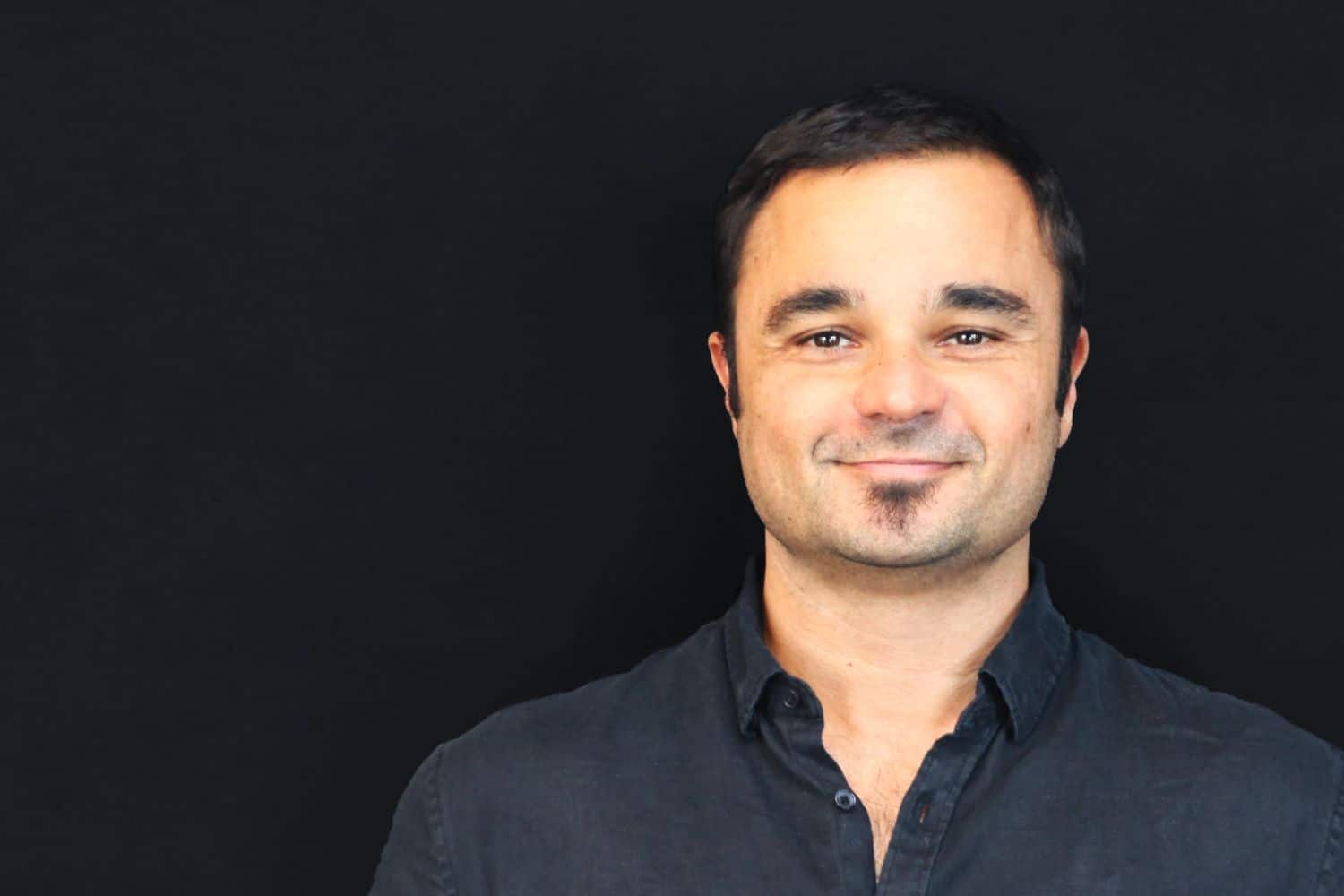 They say that the best salesman can’t be created, rather are born with the gift of selling. It’s an adage that rings true with Marketing Bump founder Alexi Neocleous.

This guy was born with the gift of the gab – it’s no surprise, really, that his first job out of school was working as an old fashioned door-to-door salesman. Armed with a bevy of (somewhat) useful items – lighters, calculators, pencils – he would walk from business to business, selling his wares. It’s the kind of grueling occupation that even the most seasoned salesman would shy from – but for Alexi, it was a piece of cake.

“On my first day, my boss turned to me and said as a joke, “Don’t come back until you’ve sold everything on you,” remembers Alexi. “So I left early, and came back at the end of the day having sold everything. He couldn’t believe it.”

So, the man can sell – that we know. But how does a crafty salesman end up founding one of Australia’s most successful content production agencies, counting the UFC and Rene Rivkin among his many clients?

That story begins in an Angus and Robertson bookstore, around 20 years ago.

Alexi was fresh out of high school and looking for direction. He’d started a bachelor of Business-Commerce at the University of Wollongong, and switched to Political Science at the University of Sydney, but still – nothing was sticking. His sales job was boring him and he was scratching around for something to pique his interest.

He never expected the ‘thing’ would be a marketing newsletter.

“I have no idea how it made its way into an Angus and Robertson bookshop, but there was a newsletter by The Abraham Group – the business school of American marketing guru Jay Abraham. Full of non-conventional marketing ideas, it was “completely back to front” to Alexi. He was hooked.

“From the newsletter I found one of his white paper reports, and really fell into it. I started studying his stuff via books and tapes, and started looking into direct response copywriting.”

‘Direct response copywriting’ is what we would currently call ‘targeting marketing’. It was all about reaching out directly to customers, and convincing them to, well, buy your product. Alexi had found his calling. But for a student who only achieved 52% in English at school, he had a long road ahead of him.

A year of self-education ensured and Alexi felt like he was ready to turn this newfound passion into a career. He gathered together a small folio of marketing pieces he had written, and faxed them off to the number one direct response copywriter in the biz, Brett McFall.

It was a stroke of luck when Brett agreed to mentor the young Alexi, go so far as to refer on his own clients to the aspiring writer, and edit his work.

“I sent him my writing, and Brett said that it was of a great standard – he said, ‘I’ll start sending you a few clients that I don’t have time to work with’.”

Once he became more confident in his abilities, Alexi adopted his now-signature move to gain clients: try, try, and try again. Working of blocks of ten ‘follow-ups’, Alexi reached out to target clients in any way possible – phone calls, faxes, general post, and in later years, email. One of the first people he approached was Rene Rivkin.

“I pulled together a 16-page report on how Rene could make his marketing more successful,” says Alexi. “It took a few goes but after a while his receptionist called to schedule a meeting. The first thing he said when I sat down was, “Now you’ve got my attention, why should I work with you?””

Fast forward two decades and Alexi’s business may have flourished but his business mentality stays the same – try, try, and try again. Direct response copywriting has been subbed out for SEO and data-driven content strategies, the ill-fated Rene Rivkin replaced with authors and marketing agencies. Alexi rarely writes himself anymore, he has a team to do that. He is a regular on the speaking circuit with up to 20 gigs a year, and 16 months ago he re-launched his business as Marketing Bump, focusing on high-performing content production.

Not bad for a door-to-door salesman.

Finally, I ask Alexi about the best advice he would give to aspiring businessmen who, like he was all those years ago, might be looking for inspiration in all the wrong places.

“Get the best mentor you can find,” he says. “Find someone who is playing a game a thousand times bigger than what you’re doing; someone who has the personality, skill, and character that you’re wanting to embody. Someone who makes you feel really uncomfortable and shatters your beliefs. This is the person who will push you to do better things.”

The way he tells it, Alexi will have you believe that his career was a series of wonderful accidents and lucky strikes – the newsletter in Angus and Robertson, discovering Jay Abrahams, working with Brett McFall.

And yet, Alexi is adamant that he knew all along that he was destined for big things. “I always knew something would happen,” he says without a shred of irony. “I just didn’t know what that thing was.”