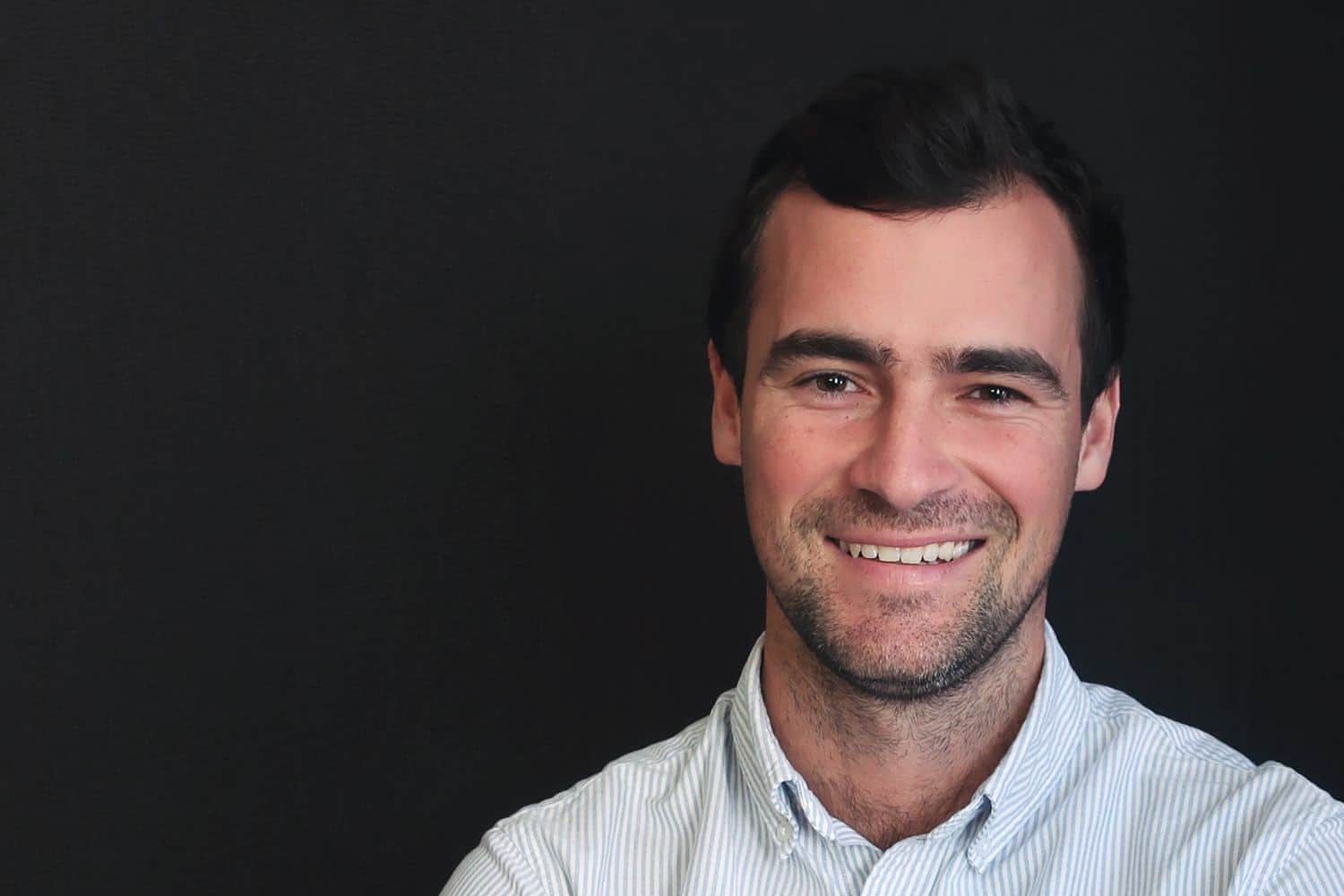 Growing up in a family that was passionate about travelling the world, it was inevitable that Jack Slade would mature into a young man with a global perspective on his future. From one continent to the next, Jack noticed that success took on a different identity and meaning in every place he and his family visited, and with every person they encountered. It sparked the idea that anything was possible.

It was this perspective that helped Jack realise the potential of what initially seemed to be nothing more than a hobby.

As a teenager, Free time after school, sports and study was spent scouring the net for what his 18-year-old self would probably describe as ‘cool shit’, but what became the foundation for the visual gratification element of Boss Hunting (an element that, today, brings in tens of thousands of unique views every day). Images of incredible faces, moments, places and things – if Slade found them interesting enough he would send them on to friends, where they usually found them pretty interesting too. When he couldn’t be bothered replying to one more email or text asking “what was that cool photo you showed me?” an unknown Facebook group called Boss Hunting was born.

Slade was completing his Masters (aptly, in International Business) when he realised that his hobby had the potential to grow into something real.
“All of a sudden we were gaining thousands of followers a week, and we grew from 1000 members to 100,000 in three months. It was a definite confidence builder when it reassessing my 1,2,5 and 10-year goals.”

As the concept of Social Media continued to flourish, so too did Jack’s dedication to Boss Hunting, but it wasn’t until three years later when he was living in London that he took the next step in transforming Boss Hunting from a passionate hobby into a fully-fledged business.

“My parents obviously grew up without the Internet as a norm, and so in the early days, they were pretty cautious about encouraging it as a full-on career… That’s probably helped me in the long run as I didn’t have the fear associated with a ‘dive into the deep end’, ‘sink or swim’ type of moment. It was a calculated step-by-step decision to completely commit. Although there’s always risk involved, we made sure there was as little room for failure as possible”.

Slade soon dropped back on his 9-5 job in product management to work part-time hours and focus on building the Boss Hunting Brand. “I was working three days a week in my old job for rent and beer, but I was probably spending 60+ hours per week working on launching the website. My main focus was to create as much relevant and content as possible.”

His instilled global perspective only widened after five years in one of the world’s buzziest capitals. “London is such a vibrant city and you’re surrounded by so much experience and success that it’s hard not to feel inspired.”
As an entrepreneur, guesstimating the right time to drop everything and commit is a carefully considered act. Slade was careful to take note and learn from the varying stories of both successes and failure that he would hear and read about, and after 18 months of cautious part-time work, he decided to go all in. “I was pretty into Gary Vaynerchuk at the time, and his lessons on ‘going all in’ on your strengths and passions and not being complacent ‘in the middle’ had really stuck with me. We were starting to see some excellent numbers responding to content that I was genuinely excited about, but I was struggling to find strong, committed people to join the team. I ended up just thinking ‘if not now, then when?’”

It ended up being the perfect time for Boss Hunting to expand, and their numbers speak literal volumes of the sites popularity both at home and abroad.

Technology is progressing at such a phenomenal rate, it’s hard to think that there are still gaps in the market, but there are. Slade is now back in Australia (for now) and has partnered with The Versatile Gent’s James Want. Jack, James and their team have grown Boss Hunting into Australia’s Number One men’s lifestyle website, but it’s what’s on the horizon that excites them. Slade and Want have quietly launched All The Young Dads (ATYD), a site that they both feel taps into an underappreciated and underutilized market; a site that could be their biggest success yet. Beyond that, Slade and Want look to expand outside of a primarily male target audience. The long-term goals is to build a publishing business that Australian audiences across a multitude of demographics love visiting on a daily basis.

And as for regrets? When things to move this quickly, there isn’t much time to look back.