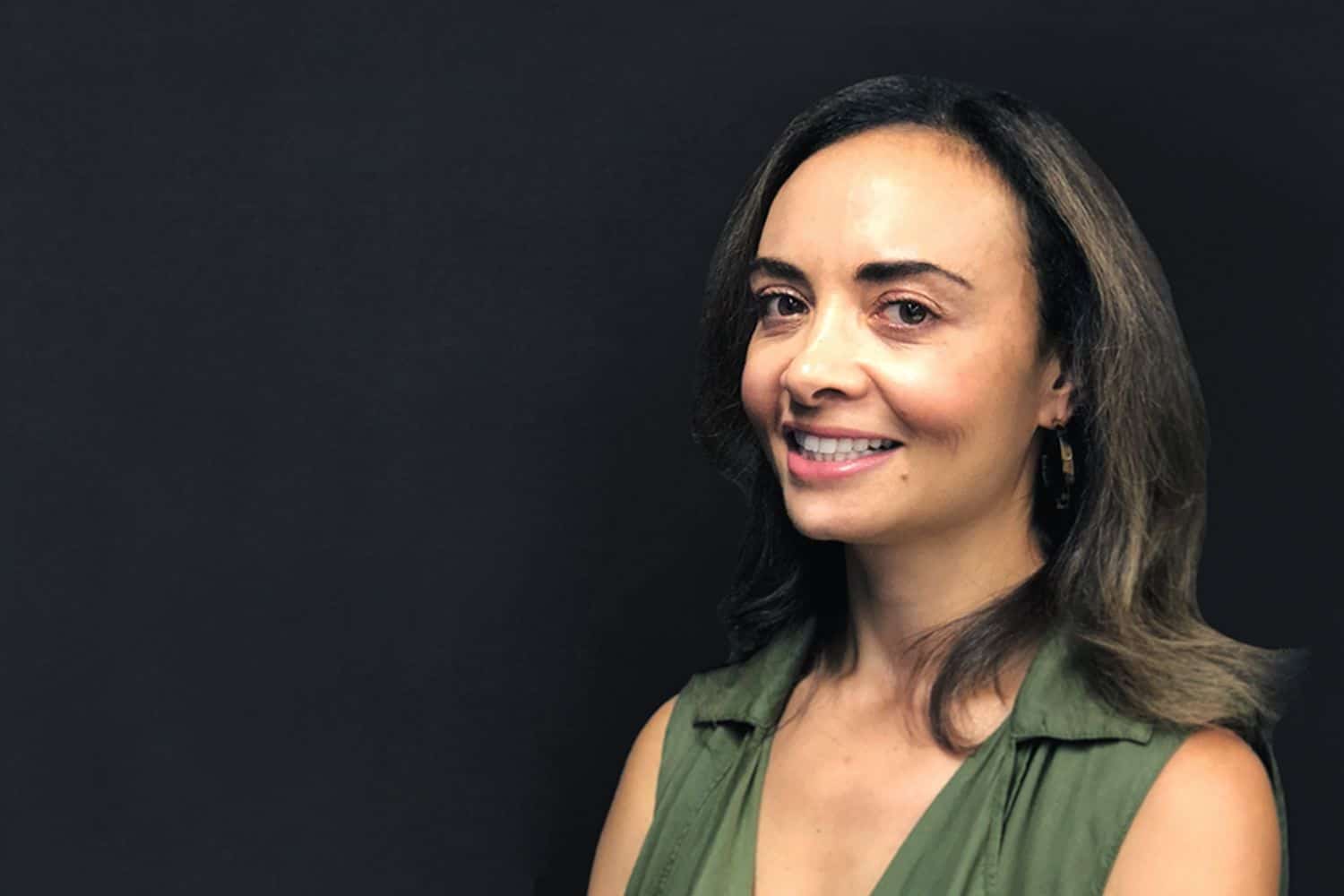 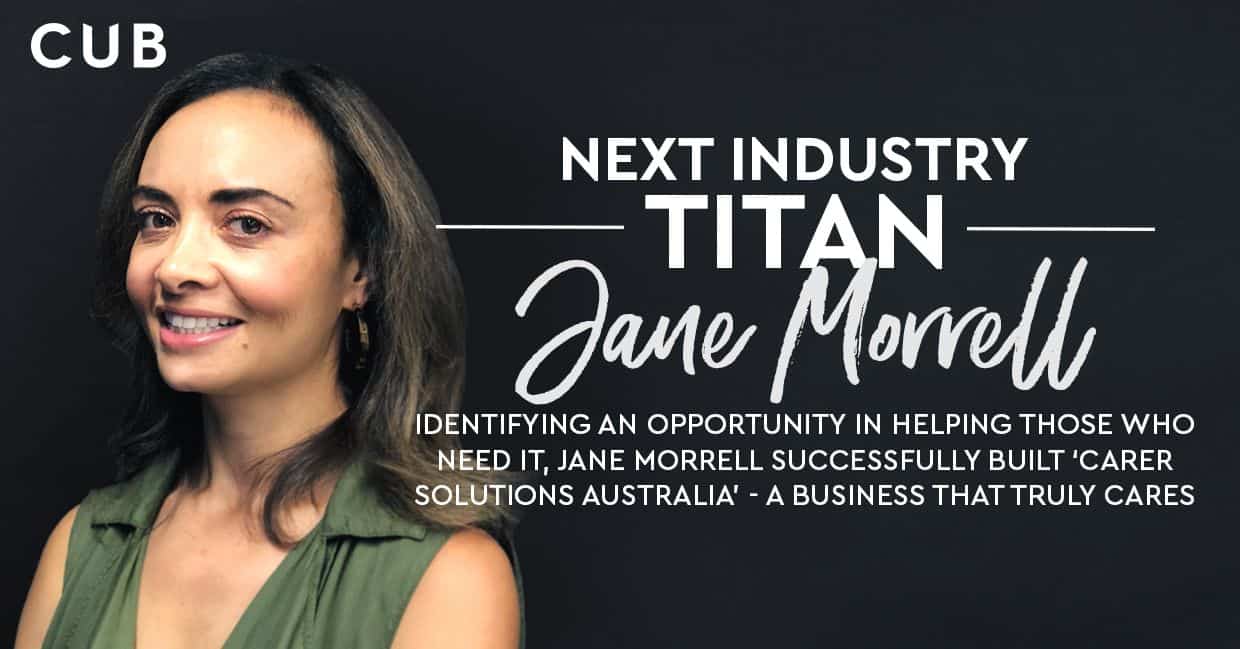 Did you know, that there are around 4.3 million Australians living with disability?
For Jane Morrell, having spent years frustrated with the traditional care options on offer for these individuals, she decided to build a business that puts the power of choice and control into their hands.

They say that the foundation of a good business rests on a founder’s ability to isolate and then solve a problem that has an inadequate solution. For Jane Morrell, founder and CEO of Carer Solutions Australia, it didn’t take long to find that problem.

In fact, it had been apparent for years.

Having worked for a non-profit organisation as a general manager within the disability sector, she noticed that those in need all-too often had less options, when it came to building a network of trusted and consistent support workers around them.

“I created Carer Solutions Australia to empower those living with disability to identify and hire their own chosen support workers specific to their individual needs,” she says passionately.

Traditionally, people living with disability utilise what we deem “traditional care agencies” whereby, they would be sent out a random worker, and pay high hourly rates via their funding packages to do so. The agencies would control components of the care including – the rostering and the duties the worker could undertake etc. Typically, most people often experience workers not showing up for a shift, or not being at all suitable for the specific needs of the individual.

“At CSA we give the individual with disability the choice to employ who they want – from within their own networks – and have control over their own care arrangements – this includes rostering, setting of duties and so on. While eliminating the administration burden associated with employment – which we take on, on their behalf.”

By providing the necessary administrative support that enables the person with disability to hire who they want, Morrell’s company ensures worker employment obligations are met. “This includes, payment of wages, tax, superannuation, work cover, insurances and the like, she says.

Traditionally, those with disability rely on government funded support. Prior to the introduction of the NDIS (National Disability Insurance Scheme) funds allocated to an individual with disability to be able to engage support workers, were attached directly to organisations that provided the support staff. Meaning, those needing care often had next to no choice, when it came to the therapists and support workers that came into their homes each and every day.

Until the inception of the NDIS scheme in 2016, (National Disability Insurance Scheme) this really was the only option, for thousands of people in Australia. But with the NDIS now in place, Morrell says a drastic change has created an avenue for more choice. “Funding is now attached to the individual directly – so they get to effectively shop around and purchase what services and supports are out there,” she says. “Meaning, the ability to employ therapists and support workers – specific to one’s own and unique personal needs.”

This is the first time the government is supporting the industry in the right way. They are recognising that this is the individuals’ money and they have the right to direct it in the way they see fit. “We have treated people living with disability as second-rate citizens for far, too long. Denying them the basic human right to exercise choice and control in directing their funds in a way best suited to their own individual needs.”

Morrell identified this dramatic shift in the disability sector early. Very early in fact. “When I was developing the idea for this organisation seven years ago now, I was designing it knowing that the NDIS would be on the horizon,” she explains, allowing an individual with disability choice and control over their own care. I knew it would be a very attractive option down the line and here we are today.

Once full-roll out is complete, which is estimated to be at the end of 2020, 460,000 Australians, will be recipients of NDIS funding.

But the NDIS isn’t the only body that Morrell works with. Carer Solutions Australia also deals with medical negligence claims – via the Supreme Court of Victoria (FIC), the Motor Accident Insurance Board (MAIB) in Tasmania, Commonwealth Carer Respite, including other funding bodies as well as families and individuals who engage CSA and are privately funded.

Operating state-wide in Victoria and Tasmania at present, Morrell is looking to expand into Queensland this year, followed by the rest of the country thereafter. With a team of 15 operating out of their headquarters in Melbourne, Carer Solutions Australia is a growing company in a developing segment of the disability sector. And, while their focus has been on empowering people living with disability, there are other areas of growth currently being explored.

“We are looking to move into the aged care market. The aged care sector has recently undergone a transformation similar to the disability sector as a result, our unique model, fits in very well.”