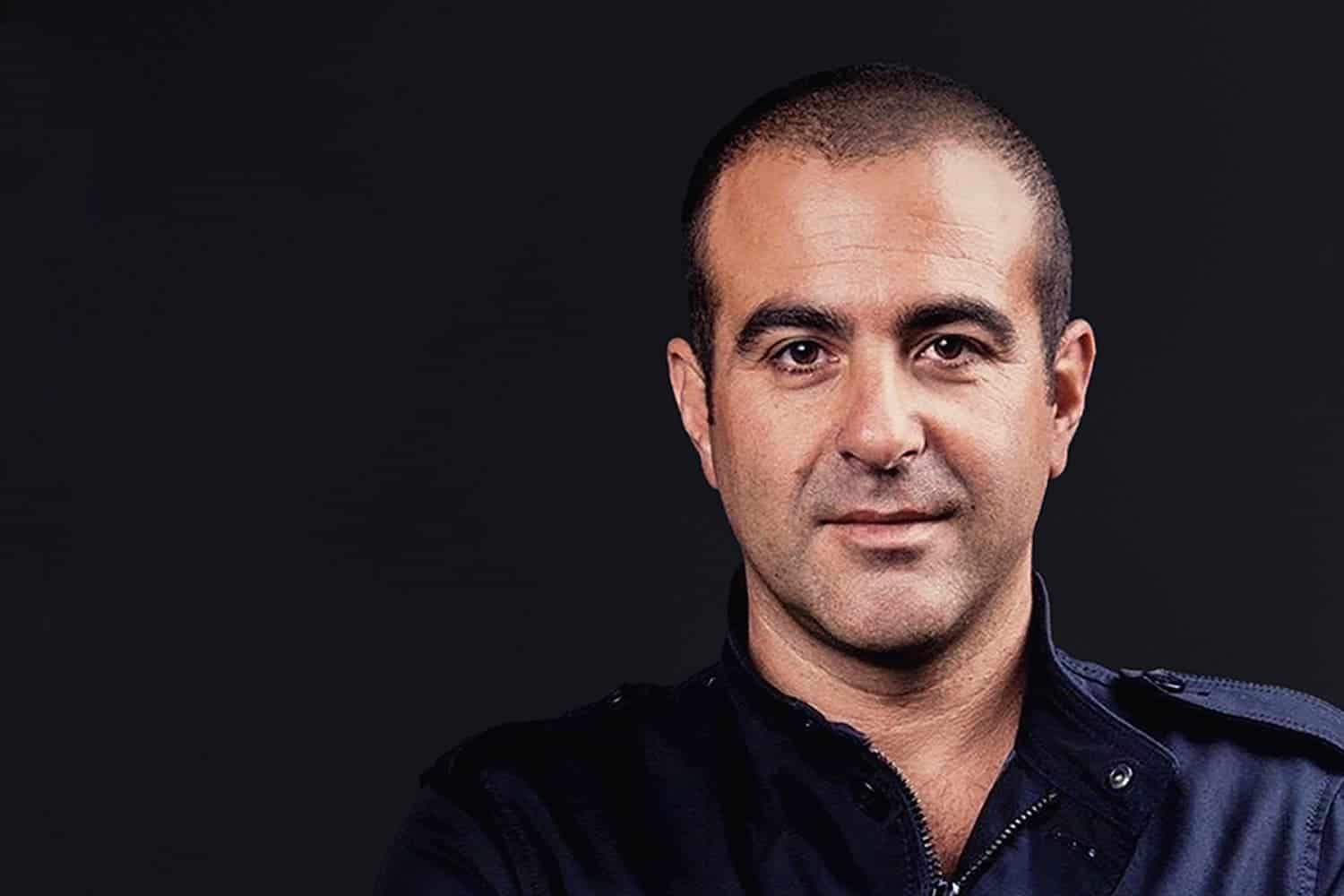 Setting A New Benchmark: The Company That Brought Hollywood Home

Family and a desire to be in one place inspired two Aussie creatives to swap Hollywood for home and have created a business that bridges both in the process.

Giovanni Pacialeo and Paul Sullivan have not had what you would call average careers. Unlike most of Australia’s labour force who toil in an office each day, Pacialeo and Sullivan found themselves fetching and carrying on film sets in their ambitions to become hot-shot directors.

“We worked on films like The Matrix, Moulin Rouge, Superman and the Charlotte Web films,” says Pacialeo, who slogged his way up from the bottom to 1st and 2nd assistant director working alongside the likes of Baz Luhrmann and Alex Proyas. “We got to a point where I think we’ve worked on over 45 films between us and spent 17 years working alongside world-leading directors.”

But spending anywhere from four to seven months on the road took its toll on their home life and with five young children between them, both Pacialeo and Sullivan decided it was time to strike out and create something that enabled them to stay closer to home. Even without a bullet-proof plan they knew that if they stayed “in the boxing ring” long enough they’d find a way to make it work. They’d find a way to set a new standard for video production in Australia.

In 2011 Pacialeo and Sullivan founded Benchmark Media and Entertainment (BME), a Sydney-based production agency that creates TVC and programming for the likes of SBS, Channel 9, Channel 7, Lexus and Destination NSW. What makes the company stand out is that they not only execute the technical delivery of content but generate the initial ideas based on the brand’s desired outcomes too.

Their first project was ‘My Family Feast’ for SBS, a food show starring chef Sean Connolly looking at the role food plays within our community. Since then, BME has gone onto make seven more successful food related series and diversify into other areas and platforms. “We currently have an iview series on the ABC which is animated,” explains Pacialeo, who functions as the company Executive Producer and Director. “We have also just finished an internal brand awareness campaign for a wealth management firm. So, its diverse.”

According to the latest figures from the Australian Bureau of Statistics, the appetite for video is growing. Almost two thirds of the content consumed online is now video, more on some platforms. As a result, the language and the mechanics around how that content is made is developing too. It’s no longer 15 second ad spots, TV segments and feature films anymore. Now there is no limit to the style, length or even screen size you can watch video on. “The way we tell stories is now so important now. Three seconds or six seconds, 10 seconds or more,” says Pacialeo jubilantly. “We’re also looking at longer form content that is two to two and a half minutes that is really engaging. That is a different space now.”

Pacialeo runs a lean full-time team of around 10 people and scales up with additional members based on the requirements of a particular project. This means his company can keep overheads low and the output at the highest level, which in turn keeps BME and Pacialeo perfectly paced to evolve in a fast-moving market. The company has been recognised for its output on many occasions in this regard. Most recently they were awarded the GlobalTrend Marketing Award for Waterless Works for The Star as well as a Vega Digital Innovation Award and two television awards in 2017.

“We’re developing strategy for stronger growth for our clients, making sure we excel at the results end for our partners. It has to be a complete holistic approach. That’s important for our future. From a production point of view, it’s just really important for us to work with great clients and doing what we love.”

“We have a strategic approach in the way that an advertising agency does and we put forth a plan that we think will meet their objectives. If they have a product they need to get off the shelf straight away we will work on point of sale first, but if not, we may work on brand awareness. It’s a business model for content that helps their company grow.”

So what is it like swapping Hollywood for a more stable base in Sydney? Well, according to Pacialeo, it’s just as demanding and in some respects more rewarding. Now he spends his time and his efforts working on “his rather than somebody else’s projects” and is relishing crafting new ways to tell stories through video. Being on the other side of the world also has other advantages.

“What makes Australia unique is the diversity of its culture and people. Our locations are amazing, we’ve extremely talented technicians, fantastic creatives, we punch above our belts when it comes to making great content. We are a tough audience and we have to think outside the box to get noticed. It forces us to be better.”

Who is your favourite director?

“Marcovaldo by Italo Calvino. I’ve never come across a writer that’s so descriptive and that can transport and romanticise the simplest of subjects turning them into something complex and yet magical.”

“Fellini’s 8 ½. I watch it about three times a year for inspiration and to remind myself why I love my craft. It’s a film I constantly learn from, always notice something new and question my own existence in this crazy”

Best piece of advice you’ve been given?

“Recognise your strengths and be the best at it.”

“Looking at the decision strategically with my business partner and producers, whether it’s a business decision or a decision on a shoot it’s a collaborative effort. I was trained in an industry where collaboration is king, and I’m a big believer in how the collaborative process generates better results.”