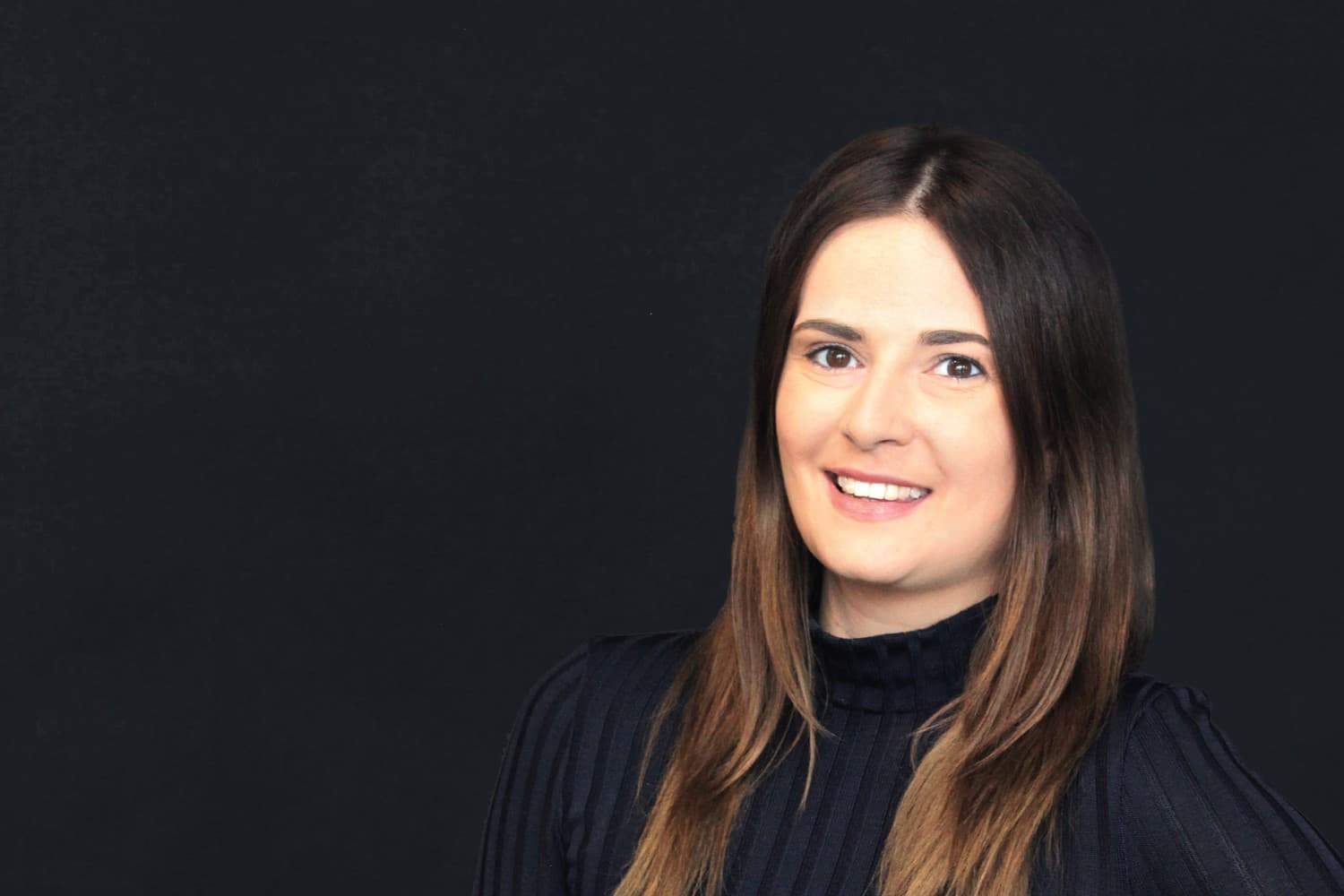 Stylehub Founder Turned A Side Hustle Into A Booming Fashion Business

A uni grad from Sydney took on the fast fashion industry and discovered that by injecting authenticity into a brand, you can carve out a profitable niche in the process.

28-year-old Carla Efstratiou founded fashion retailer Stylehub as an antidote to a job she hated. Whilst she spent her working hours irritated with her role, she spent her weekends frustrated that she couldn’t find the clothing she wanted at the prices she could afford. It was the nudge she needed to take the plunge and have a go at making Stylehub a full-time thing.

“ASOS was around but there wasn’t much about in Australia that was really what I would call boutique. You know, something considered but at the right price,” Efstratiou explains. With just a $5000 investment, a small amount of stock and a cobbled-together fashion shoot with models paid in clothes, Stylehub was born to solve her own problem and she quickly found out, that of many others’ too.

Six years later and the Stylehub retail brand is a thriving Sydney mainstay with two physical stores and a booming online business, one which has successfully ridden the social media wave achieving exponential growth in a cluttered competitive market.

Efstratiou recalls seeing celebs wearing Harley Davidson T Shirts and vintage clothing on TV and on the Internet but says it was “harder to access” vintage clothing than it is now. “Pinterest wasn’t around when we started but once it launched we started seeing these items on there too. People were looking for vintage. We brought a whole lot of different styles and products together into one place,” she asserts.

But getting off the starting blocks is never easy and the fashion industry is littered with failed brands and broken entrepreneurial dreams. During those initial few months her fledgling online store failed to bring in the money she desired but respite came when a department store came knocking, looking to help smaller brands.

“I needed some cash flow and an opportunity came up to take a spot in an emerging designer store in Westfield,” she says. “I took a one rack setup working on a commission basis and that one rack went really well. I expanded to two racks, took over somebody else’s rack. Eventually I wanted to do my own thing so I approached Westfield directly and asked for my own 20-meter-square area. The rest is history.”

Efstratiou seems to have successfully captured the highly engaged millennial market building social media channels on Instagram and Facebook that achieve favourable conversion rates. “Our primary customer base is 14-20-something-year-old girls,” she explains, but admits that they receive a lot of orders from mums in their late twenties and early thirties, attracted to their one-off pieces.

“We know our customers want clothing to support a lifestyle. Our sales spike around Coachella and Splendour. We do a new drop every Monday and we’re always receiving messages on social asking us to put items aside. They’re passionate about securing them. Our advertising is thus targeted to those festival goers and those with a fun and outgoing lifestyle.”

Stylehub prides themselves on understanding their customers. They do not see themselves as an enabler of a lifestyle but a part of it, living the nights out and going to the festivals with their customers rather than just supplying the gear for them to do so. Influencer marketing has been a big focus for the Stylehub marketing team and Efstratiou has seen success leveraging the followings of Instagram personalities to drive sales.

The area is a tough one to navigate. There are many that say the industry is fraught with fake followers and overpriced ‘talent’ but Efstratiou and her team minimise risk by choosing collaborators like staff, carefully.

“We draw up shortlists and then we meticulously track them,” she explains. “We then trial a few and use varying strategies to see how we can get the best ROI. We may do a one-off sponsored post, we may use discount codes or we may run a small campaign. We’re looking for real engagement.”

Efstratiou now has her sights on expansion. She says that with sales in Australia stable, her focus is now firmly focused on expanding product lines and building their customer base internationally. “Ecommerce is the future for us,” she says, “probably to America because most of our international orders come from there.”

“I would never discount a physical store but I think it is important to have just one touch point to legitimise the brand. But we really want to fuel international growth.”