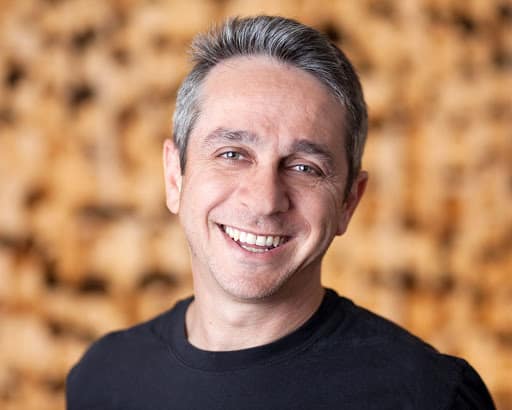 Consistently ranked in the top 20 VC investors in the world, Josh Kopelman knows a thing or two about starting a business. Aspiring entrepreneurs can pick up a lot of tips and tricks from him. Here are a few of them.

Josh is best known for leading the seed round of capital for Uber. But his acumen was evident long before that. After founding, and eventually selling, the IT company Infonautics, Josh founded Half.com in 1999.

The success of Half.com allowed him to sell the company to eBay for $350 million after only a year of operation. Never one to rest on his laurels, he participated in a few more technology ventures before founding the acclaimed VC firm, First Round Capital.

Josh’s success doesn’t come from any massive endowment of being born to the right family. He embraced his entrepreneurial spirit from a very young age. As a child, he would buy candy at wholesale prices and sell it to his schoolmates.

Josh Kopelman is a huge believer in technology, and that belief has guided him throughout his career. Find out how this, and other aspects of his success, can serve as a guide for entrepreneurs in this article.

Being an entrepreneur is more like running a marathon than a sprint. To build something truly meaningful, you need years of sustained work. The sooner you get started, the sooner you can start collecting these years.

There are certainly many examples of people who achieve greatness late in life. But upon closer inspection, they’re all underpinned by a lifetime of tireless effort.

That’s not to say that it’s impossible to make it big from the start. Many of today’s global industry leaders are in place thanks to an early runaway success. The Facebooks and PayPals of tomorrow are being dreamed up by college students as we speak.

No one understands that better than Kopelman. Such is his faith in those young entrepreneurs that he started a venture capital fund aimed at them. Undergraduate and graduate students run The Dorm Room Fund, started by First Round. Its stated goals include supporting student entrepreneurs in reaching out to investors.

This mentality was a key part of Josh’s own life. He co-founded his first big venture at the age of 20. The experience and wherewithal from that venture, Infonautics, paved the way for his other successes.

If you’re not a college-age student or precocious youngster, don’t let that derail you. The takeaway here is that you’ve been preparing for entrepreneurial success your whole life. Every step of the way has taken you further in your entrepreneurial marathon.

A big lesson to learn from this tip is that it pays for an aspiring entrepreneur to have a beginner’s mindset. The road to success will always have uncertainty and doubt. But the thing that sets those early phenoms apart is their ability to look past that and focus on their goal.

You’ve also got a major advantage as a late bloomer in all the experience you accrued. No matter what stage of your life you’re in, it’s never an excuse to not pursue your aspirations. 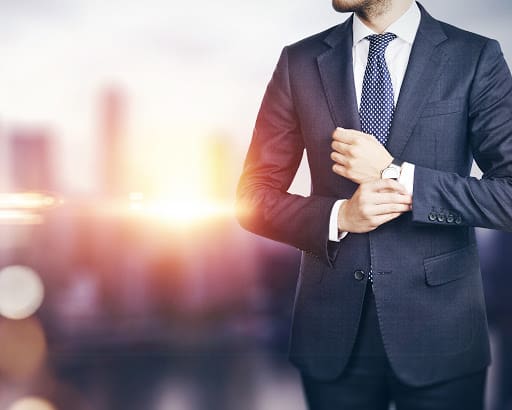 Tip #2 – People Invest in You, Not Your Business

As an entrepreneur, one of the key things that you’ll have to work on is your presence. No one will invest in someone they don’t trust, even if it’s the best business proposition ever.

As Kopelman himself says, “I invest in the person” and not in the business. In practical terms, that means you have to sell people on you before you can sell them on your business.

To be a good entrepreneur, you need to be able to clearly articulate your vision. They say a picture is worth a thousand words. However, all the charts and graphics in the world won’t convince an investor if they don’t hear it from you. To do that, you need to have a clear understanding of your own goals.

Another critical component is bringing the right energy into your meeting. It takes enthusiasm to get people enthusiastic.

If you’re not excited about what you’re doing, there’s no chance you’ll make other people excited about it. This shouldn’t be too difficult — if you don’t love your project there are bigger things to worry about. The difficult part will be conveying that enthusiasm to others without losing them.

To get people invested in your long-term vision, you have to inspire them. Use stories, analogies, videos, and anything else you can think of. If you can’t get people as excited as you are, there’s little hope of finding investors.

Perhaps most importantly, underpromise and overdeliver. Nothing kills the trust you build with someone faster than failing to deliver on your commitments. Your brand and vision have to be more than just a bunch of pretty words.

That last part will take time, but when people see you’re serious, there’s little they won’t do to help you.

Tip #3 – Tech is Where Everything is Headed

From the get-go, Josh Kopelman saw the writing on the wall. Tech was the safe bet back when he started and it’s still a safe bet today.

Everything about our world is becoming irreversibly enmeshed with technology. It’s almost delusional to think that there are long-term outcomes for a venture that doesn’t recognize that. No matter what kind of business you’re starting, or the kind of entrepreneur you are, working knowledge of computing and software is indispensable.

That doesn’t mean that every business venture needs to be a tech startup. There’s certainly room for all sorts of businesses out there. However, failing to integrate technology into your business is a mistake.

There are many examples of how this gets misconstrued. Products like the Juicero illustrate over-engineering for the sake of tech integration. It’s worth noting, though, that the Juicero was a massive success in funding rounds.

Sometimes, people are so taken in by the IoT that they’re willing to bet on something that they otherwise wouldn’t.

What this ultimately means is that leveraging nascent technologies is part of your job as an entrepreneur, like it or not. It’s also going to open up avenues of funding that wouldn’t otherwise exist. Governments, in particular, are starting to invest heavily in tech-related endeavours.

It’s not a matter of if, only a matter of when. If you don’t plan for the advent of new technologies in your business, other entrepreneurs will just overtake you. Everything you can do without a significant tech component will get outdone in some way.

The bottom line is that if you want to future-proof your business, it needs to encompass technology in some way.

There are rare moments where everything comes together to make a perfect venture. The right timing comes together with the right idea to make something great. Sadly, the vast majority of ideas don’t fall into that category.

People learn by doing more than anything else so it pays to dabble in many different fields. It’s going to take time to land on something that makes sense for you and also for the circumstances.

Maybe you have a great idea for a product that will be useful when X, Y, or Z happens. It pays to hold on to that idea and wait for the right time.

Kopelman recommends keeping a journal. His strategy is to write down three things every day that went well and three things that didn’t go so well. Or three things you liked and three you didn’t. His reasoning is basically that good ideas are those that solve problems. Necessity is, after all, the mother of invention.

Think about all the useful things in your life and consider that at some point, that was someone’s breakthrough idea. If you’re diligent with your journal, Kopelman says, your next great idea is somewhere in its pages.

Don’t become married to an idea and pursue it at all costs. There’s a lot of merit to tenacity, but there’s also merit to knowing when to move on. If something is not worth the amount of time and effort that you’d have to put into it, it’s better to move on.

Josh tweeted out a letter he received about an offer he passed on. The letter began with “Dear Josh, We’ll see, I think you’ve already f—– yourself over by getting left out of this deal.” That’s an obvious example of what not to do. If you’re so emotionally involved with your business, it’s time to step back and consider the bigger picture. 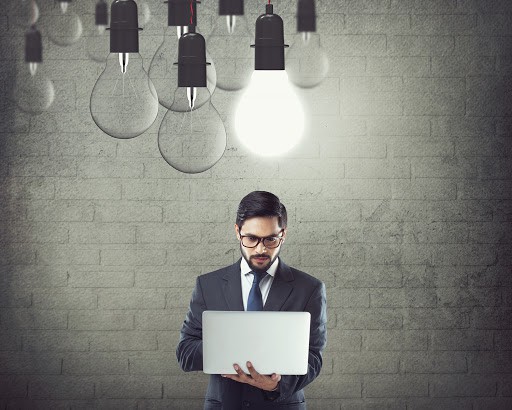 Josh’s father was a big influence in making him the man he is today. He was constantly encouraged to think creatively about problems that he could solve.

In 1983, Josh got an Apple computer and his father immediately raised the question: What can we solve with it. The answer turned out to be a mail merge to help local gas stations prepare for their inspections.

But the greater lesson was that being creative pays off. Intelligence will get you very far in life, but creativity will get you the rest of the way.

As an entrepreneur, your mind should focus on new ideas, innovation, and opportunity. That doesn’t happen by accident.

You have to make a conscious effort to look at the tools you have at your disposal and how you can apply those in novel ways. And it’s not just about coming up with a better mousetrap but being creative in every aspect of a business. If you can be creative in your accounting, hiring, or management, that’s just as important.

Entrepreneurship will challenge you in many ways that you can’t predict. Being creative in meeting those challenges is important. If you think that there’s a blueprint for every situation, you’re dead wrong. Every day you’ll face situations that you couldn’t possibly predict. That’s why creativity plays such a huge role in entrepreneurial success.

Josh Kopelman knows a good opportunity when he sees it. But a part of that is also knowing when to pass on things that don’t work. Being a successful entrepreneur is not a matter of just wanting it badly enough. But if you stick to a few principles diligently and persevere, there’s every reason to believe you’ll be successful.

Knowing these tips is just the beginning. It’s up to you to think of ways in which you can apply them to your entrepreneurial journey.