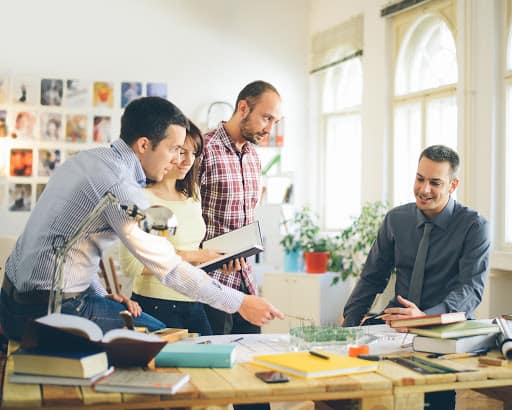 The landscape that start-ups operate in has changed a lot. Learn what you need to do to adapt to these changes and thrive from them.

For a while now, the entrepreneurial spirit has ruled the business world. While big conglomerates are as successful as ever, the spotlight has turned to where new ideas are born, small start-ups.

With that said, start-ups of today can’t rely on the same support as start-ups from a few years back. More specifically, venture capital rounds have slowed down quite a bit, posing a threat to those getting in the game right now.

This is a serious issue for entrepreneurs who base their decisions on what’s happened in the past. They might hit a huge financial wall and they realise that there aren’t as many opportunities as they might’ve expected.

Thankfully, they can always turn to experts for advice on how to keep growing.

Bill Gurley, one of the most prominent venture capitalists, shares valuable nuggets of wisdom on a regular basis.

So what does he have to say to those who want to grow their start-ups in today’s environment? Let’s go over some of Gurley’s best tips for entrepreneurs.

In the world where start-ups can’t get as much money from venture capitalists as before, this is the most obvious thing to focus on. While many start-ups want to paint a picture that they’re not all about money, Gurley thinks that they should put a strong emphasis on it.

This isn’t just because it’s harder to get funding than it used to be. Even when you manage to borrow money, you have to give something in return. In most cases, this will be your shares. If you’re not careful, you might water-down your ownership too much and lose control of your business.

This is why Gurley believes that you should be much more independent.

‘Achieving profitability is the most liberating action a start-up can accomplish. Now you make your own decisions; it will also minimize future dilution,’ he explains.

Think of it this way – you can either focus on satisfying investors to raise money or satisfying your consumers and make money. In most cases, this trade-off is pretty much unavoidable. And you don’t want to devote your business to anyone but those who’ll let you grow it on your own terms.

2. Have a Clean Term Sheet 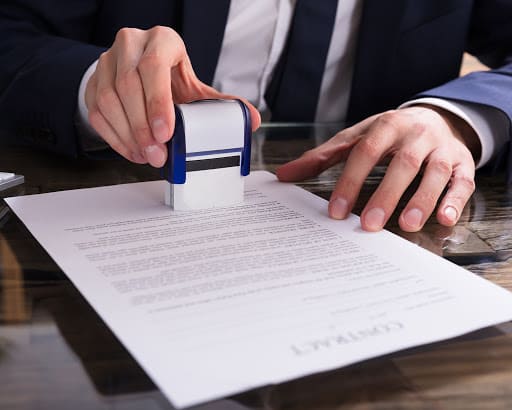 As much as making money sounds better than borrowing, it’s still not doable for many start-ups. If your efforts to be independent don’t amount to anything, you’ll have to turn to venture capitalists.

If you do, one of the most important things is getting a clean term sheet. Unfortunately, many companies don’t do this and end up with ‘dirty’ ones instead. So why is this a problem?

Dirty term sheets sometimes include demands for liquidity rights or ratchets. A ratchet means that a company needs to pay the difference between two evaluations when the second one is lower. Therefore, if you have to sacrifice some money for a clean term sheet from the get-go, so be it.

Gurley believes than an IPO is a must for start-up owners who want to protect themselves and their employees. If you organise venture capital rounds, he advises that you do this as soon as possible.

The reason why this is the case is that investors’ preferred shares overpower the common ones until after the IPO. Your goal should be to free up those common shares by going public.

‘If you really want to liberate your own common shares and those of your employees, then you want to convert the preferred to common and remove both the control and the liquidation preference over your shares.’

So basically, what he advises is that you strip away all complications and go back to basics. He states that there are massive amounts of capital in start-ups that are backed by VCs. There has to be a huge increase in real capital costs to return to the balance and make businesses stronger.

4. Don’t Be Afraid of Experimenting

Gurley believes that one of the most important traits in a business leader is an insane degree of curiosity. This allows you to try out all kinds of things that might help you succeed without having to raise money.

Gurley states that those who are willing to learn new things can understand that yesterday’s ideas won’t work tomorrow. Avoiding this trap lets you find all kinds of new ways of growing your business in a challenging environment.

Aside from curiosity, Gurley mentions salesmanship as another trait that you must develop. He explains that it goes way beyond just the ability to sell yourself to customers. Instead, it’s also hugely important when seeking and retaining talent. As a business leader, you need to know how to sell to everyone, so focus on building strong salesmanship skills in your company.

If you need to raise money for your start-up, you’d better give VCs something that they haven’t seen before. They come across all kinds of pitches on a daily basis, so you need to go out of your way to show why you’re better than others.

Gurley says that there are three things that he takes into account when looking into an investment opportunity.

Before he even looks at the business idea, he first takes a hard look at the entrepreneur. He wants to make sure that they really have what it takes to succeed. Now, this might be technical knowledge, talent, or any other things. But the main thing that he wants to see is that someone stands out from the crowd as well as their business.

The second thing that Gurley considers is the point of entry into the industry. The main question that he asks is: ‘How has the scene developed that’s gonna allow this new company to succeed?’

This can mean a whole lot of things. It may be a technological disruption that will completely transform an industry, such as Uber. Obviously, this is the ideal scenario that makes a business much more likely to get the funding that it needs.

But even if this isn’t the case, what matters is that the business does something new. It might use technology in a new way or introduce new processes. As long as there’s something innovative involved, there’s a good chance that a business will receive support.

6. Focus on the Product

The biggest concern for most start-ups is whether their products will find an audience. To eliminate the risk of this not happening, they put a lot of focus on marketing their offer.

There’s nothing inherently wrong with that, as marketing is a vital component of success. But still, Gurley believes that entrepreneurs should focus much more on creating an amazing product. This is especially important during the first couple of years in business.

You need to make sure that you enter the market with a product that people will go crazy about. If you offer an iteration of something that already exists, people aren’t likely to be very interested. This is especially true if your version isn’t vastly superior to the original.

If you focus on creating an amazing product, you’ll be able to reap all the benefits of word of mouth marketing. This means that your products can take care of a huge part of the marketing efforts by itself.

And when you do start marketing, Gurley warns against taking the same route as everybody else. In his words:

‘The easiest thing you can possibly do to try and grow your business is buy a Google ad or a Facebook ad. It is the least thoughtful, least innovative, most copy-able.’

Gurley explains that you can’t overpower your competitors by going down the path of least resistance. There’s no creativity in buying a bunch of online ads. What’s worse, it can damage your reputation as your audience can find it too aggressive.

To sum up, focus on the product until you perfect it, and then start marketing it. When you do, make sure to take an innovative approach that will set you apart from the crowd.

7. Play Around with Your Business Model

Your business model is the single most important document in your company. It determines every aspect of your business, so it’s crucial that you put a lot of thought into it. But even more importantly, you shouldn’t set it in stone.

Unfortunately, many business owners don’t realise this. They stick to the existing business model even when there’s evidence that parts of it aren’t working. Naturally, this causes a lot of damage to your business.

This is why Gurley suggests that you pay attention to your business model whenever you get a chance. He says that you should even break it apart and build it from scratch if you see that something’s wrong.

This will allow you to stay long-term oriented and let your business overcome the biggest obstacles that stand in the way of growth.

Don’t Fit in a Box 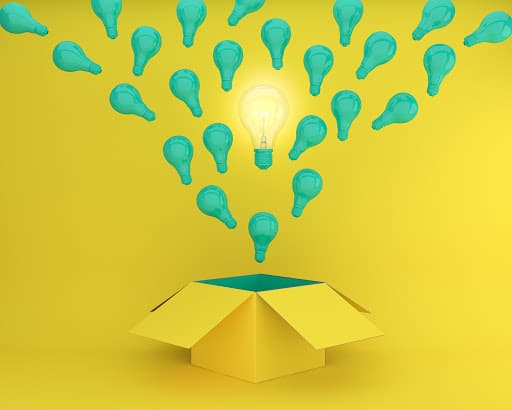 As you can see, there are many things that today’s start-ups need to consider if they want to get the support that they need. Checking the above boxes also makes sure that your business has a much bigger chance of thriving in the market.

When Bill Gurley speaks, aspiring entrepreneurs listen. It definitely pays to take his advice into account, as there are very few sources of knowledge as reputable as him.

So, what you need to do is take a hard look at your business and see if you’ve fallen into the trap of worn-out ideas subscribed to by start-ups of the past. If so, you’ll want to make as many changes as possible. Not only will this help you get the financing you need but something much better. It will help you stay independent and grow your business in whichever direction you want.