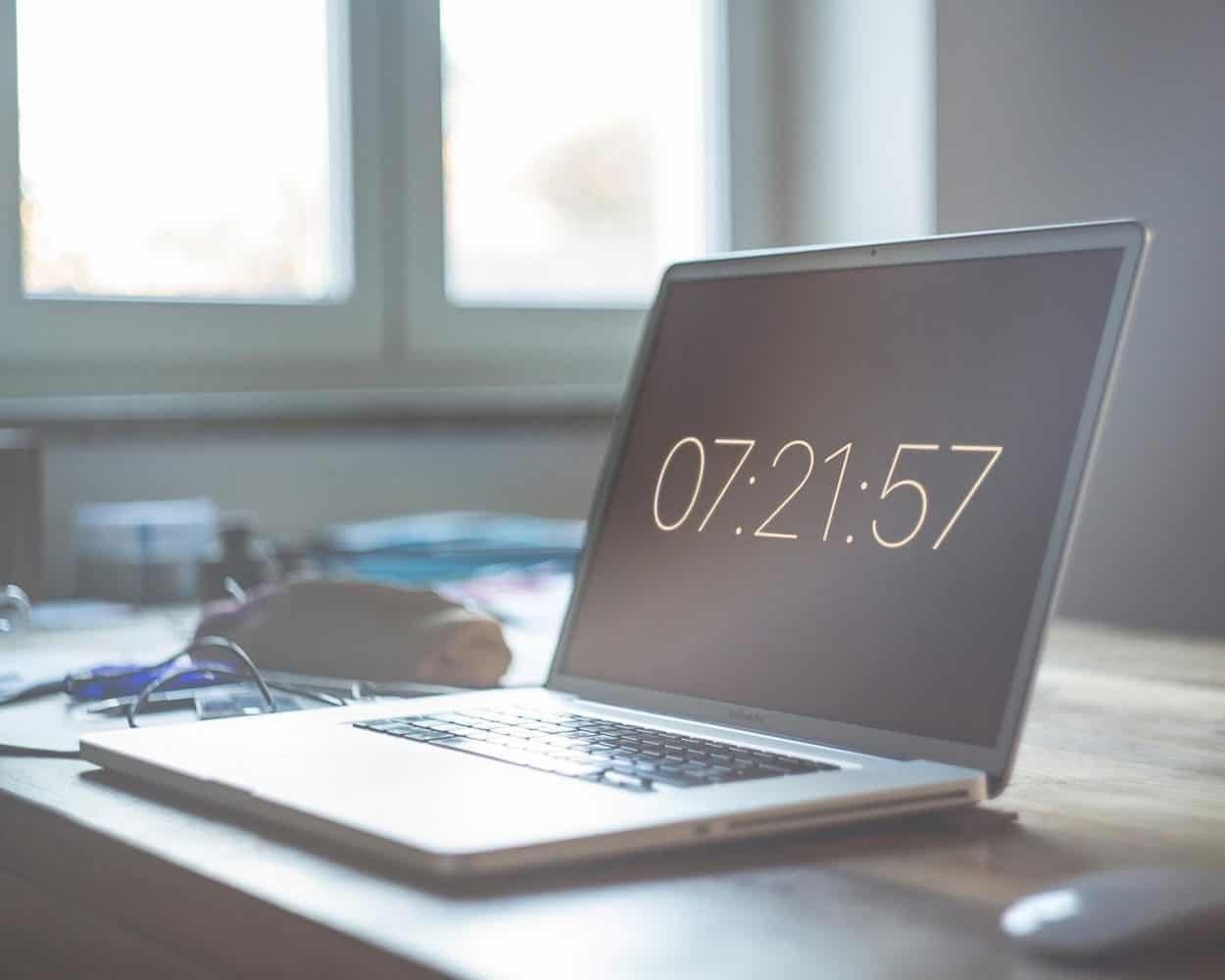 What do you often discover when you read about successful people, like Richard Branson and Bill Gates?

One of the key things that such people have in common is that they wake up early. In fact, the daily routines of billionaires often start with some morning activities. These habits of billionaires set them up for the day they have ahead. For all, they’re crucial in getting the billionaire in the right mindset.

Starting early also gives successful people some time to accomplish important tasks. This unclutters the rest of the day. With the right morning routine, you can focus the rest of your day on the tasks you want to accomplish.

So, what are these morning habits of billionaires that you should adopt? Here are seven that you may want to add to your morning routine.

Bill Gates – Hopping on the Treadmill

Few people reading this will have no awareness of Bill Gates. The co-founder of Microsoft, Gates was once the richest person in the world. In his later years, he’s dedicated much of his life to charitable causes. Even so, he still maintains a vast fortune.

Gates also offers a great example of the morning habits of billionaires. Every morning, he hops on his treadmill for an hour. This gets his body active and moving, which energises him for the rest of his day.

But it’s not just his physical juices that Gates looks to stimulate with his morning routine. He also keeps his mind in check. During his hour-long workout, he studies information broadcast on The Teaching Channel.

This routine reveals two of the most important habits of billionaires. Most try to find time to keep themselves in good physical condition. If they didn’t, they wouldn’t be able to handle the long hours that they work every day.

But this routine also demonstrates something else about Gates. He’s keen to keep his mind working, even before he’s started work. By watching The Teaching Channel, Gates may learn something new to start his day. That little brain boost sets a standard that he’ll maintain for the rest of the day.

Billionaire investor Warren Buffett has a simple philosophy when it comes to his success. He believes one of the key habits of billionaires is to read a lot every day. In total, Buffett tries to read about 500 pages of information every week. That’s over 70 pages every day. His aim is always to go to bed smarter than when he woke up.

This all starts in the morning. Buffett will get an early-morning reading fix before he goes about his business. In fact, the morning may provide the most tranquil period of the day for reading. Better yet, the routine sharpens his mental faculties and helps him to break through the fog of early-morning tiredness.

Buffett believes that his reading routine builds compound knowledge. If you keep reading, you pick up some new information each day. Repeat this process every day and you eventually become a wellspring of information. Knowing as much as possible is one of the key habits of billionaires. It means they’re more able to guide their companies to success. 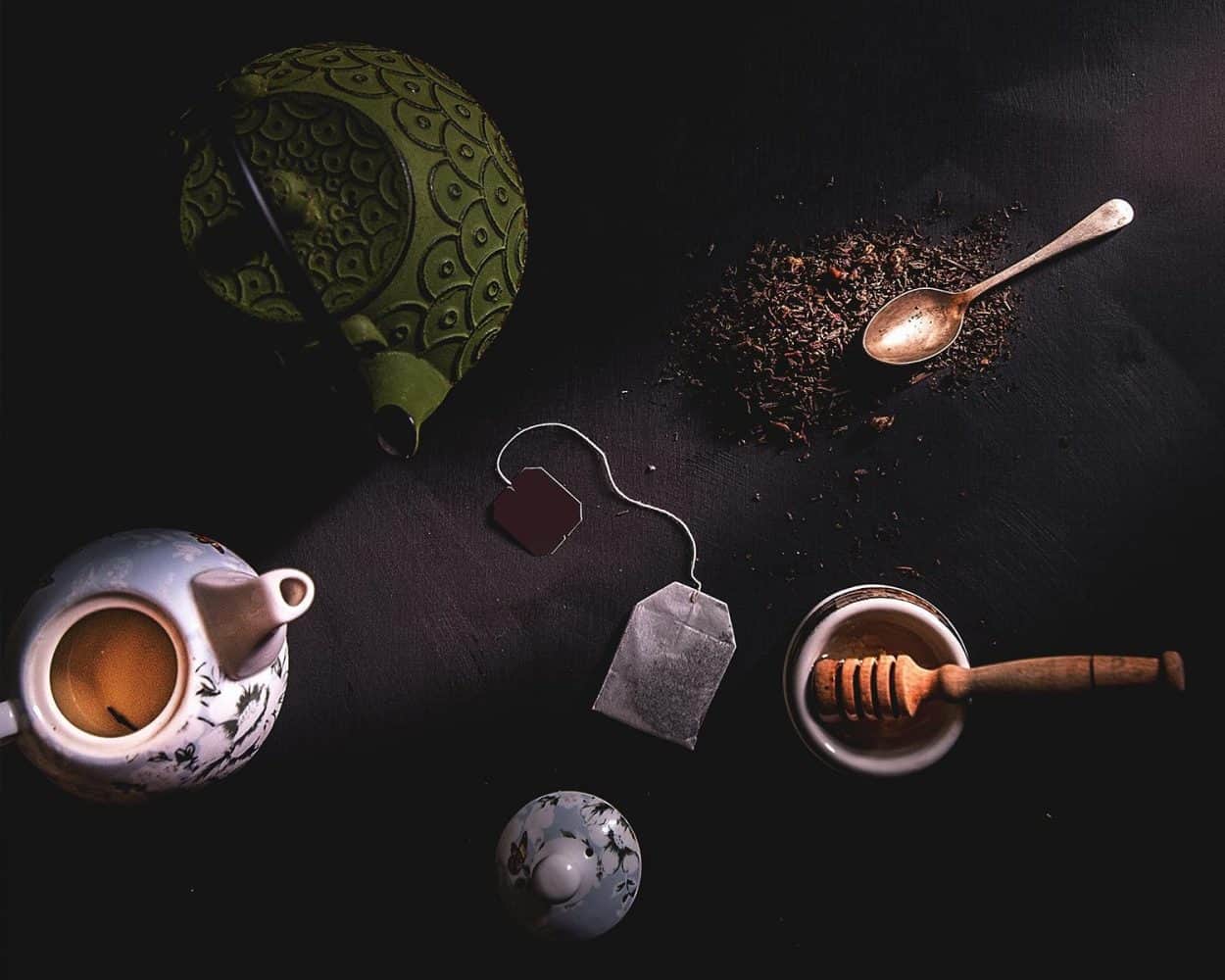 Much like Bill Gates, Google co-founder Sergey Brin exercises in the morning. But that’s not all that his morning routine entails.

Brin is also a big fan of green tea. He drinks two cups every day, one of which he drinks during the morning. According to Brin, this regular green tea regimen will protect him against Parkinson’s disease.

That’s not all that green tea has to offer though. Research shows that it may be able to protect you against cancer too. Plus, it boosts weight loss and your performance when you’re exercising. Moreover, it has the ability to put you into a state of “Alert Calm”. This means that you’re relaxed while still understanding everything that’s going on around you.

Drinking green tea may not be one of the most common habits of billionaires. But it’s difficult to deny the benefits that it offers. Brin enjoys those benefits every day thanks to his morning routine.

Jack Ma founded the Alibaba group in 1999. Today, it’s China’s most successful ecommerce company. That success has allowed Ma to amass a personal fortune of $22.5 billion. As a result, he’s one of the best people to look to when searching for the habits of billionaires.

Like other billionaires, Ma uses his mornings to exercise. However, he takes a different route to many others. Ma is a keen Tai Chi practitioner. In fact, he brings his Tai Chi instructor on business trips to ensure he gets his daily workout.

Tai Chi is an ancient Chinese martial art that focuses on fluid and calm movements. This means Ma’s morning exercise rarely reaches an intense state. Instead, he stays both active and calm. Tai Chi allows him to clear his mind and prepare for what the day has in store. Regular practice also builds his stamina, which he uses to his advantage in his work.

Unlike the other billionaires on this list, Mark Zuckerberg doesn’t wake up before 8 am. Instead, he wakes up at 8 am on the dot.

How does he manage to avoid one of the key habits of billionaires?

It may be because his morning routine is already set in stone. Zuckerberg believes in only focusing on the big decisions that he needs to make. All of the little choices that he faces during the day are just distractions from his larger mission.

That starts with his morning routine. Think about what you do after you’ve showered. You likely head straight to your closet to pick out your outfit for the day. This may only take you a couple of minutes. But that’s a couple of minutes that you’ve spent on a choice that’s not important in the grand scheme of things.

Zuckerberg does things differently. He wakes up and picks a t-shirt to wear. The important thing here is that he doesn’t choose a t-shirt. All of his shirts are exactly the same.

In that early-morning moment, Zuckerberg eliminates an early decision from the day. This means that he can focus his mind on the bigger tasks that the day presents from the moment he wakes up. 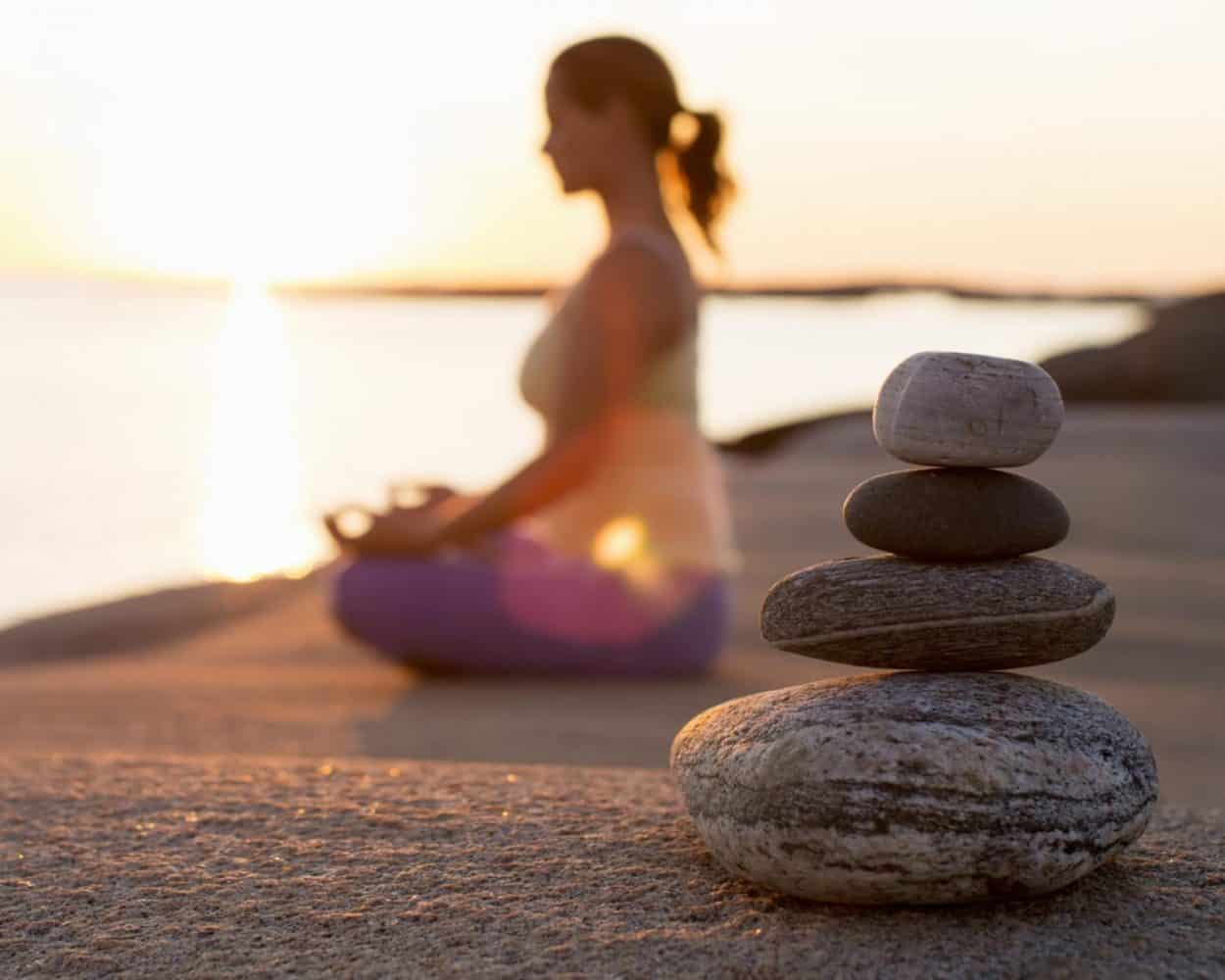 Oprah Winfrey has an even more detailed morning routine than many others. Like Bill Gates, she spends some time on the treadmill every morning. Again, this shows that morning exercise is one of the more common habits of billionaires. She also eats a nutritious breakfast to give her the energy needed for the day.

However, Winfrey adds another ritual to her morning routine. She meditates for a while before she eats or exercises.

Meditation is a recognised stress reliever, which can make it invaluable to billionaires. It allows you to clear your mind and see things from different perspectives. With so many tasks in a day, billionaires can often use this time for reflection. Meditation can help you to prioritise your tasks so you don’t focus too much energy on pointless endeavours.

Moreover, meditation improves your ability to accept things for what they are. This may be why it makes its way into the daily routine of billionaires. Things don’t always go right, even for the world’s most successful people. With meditation, you can accept your failures and wash away the stress that they bring. From there, you can create a new plan of action.

Steve Jobs – Asking Himself a Question

Prior to his passing, Steve Jobs was one of the most recognisable billionaires in the world. His focus on style and minimalism had helped Apple to enormous success. But it’s perhaps his morning routine that hides the secret to his success.

Jobs would complete a simple task every morning after waking up. He looked at himself in the mirror and asked an honest question of himself. This question could be anything related to his work or personal life. The key was that it was an honest question that challenged him to come up with an answer.

It’s in that challenge that we see one of the key habits of billionaires. Those who accept the status quo and feel satisfied with their positions often stagnate. They have nothing to push them towards further success.

With his morning question, Jobs challenges the very concept of stagnation. He was not satisfied to leave things as they are. He’d ask himself a tough question to get himself into the mindset needed to create change.

Many of the people on this list find ways to stimulate themselves mentally and physically each morning. You’ll also notice that they don’t spend time on big decisions in the morning. Instead, they prepare themselves to make those decisions when they start their working days.

You can do the same. Here are a few things to try when you wake up:

Adopting some of these rituals from the daily routines of billionaires may help you along. So too will working with CUB Network.