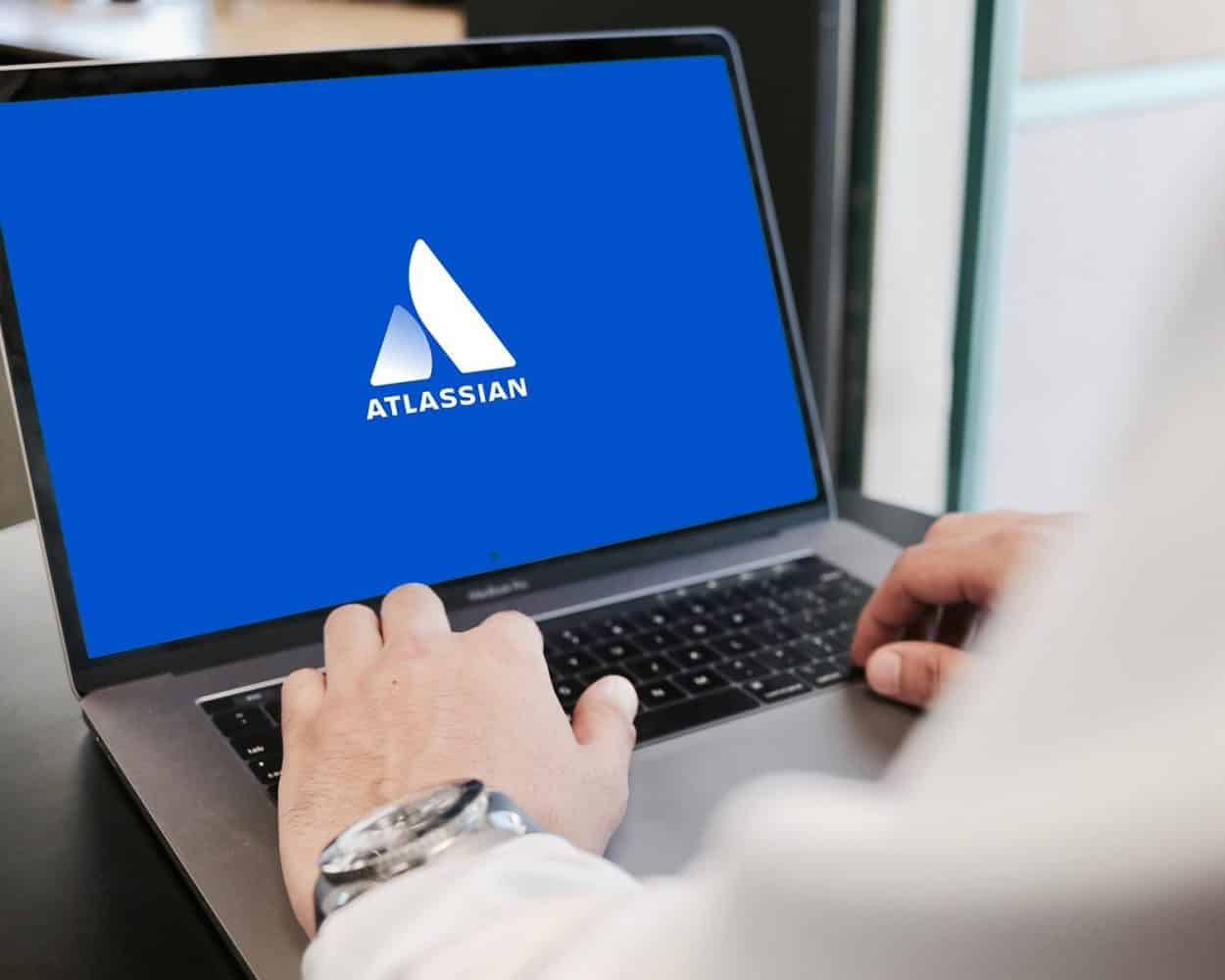 Atlassian has one of the most inspiring success stories of any modern Australian start-up. The company’s amazing culture is the key to its success. Here are three company culture secrets that you can learn from Atlassian.

You want to know how to build an effective team. That means you’re going to need some ideas to improve company culture.

Who better to look to than the companies that have already built amazing cultures?

Such companies can provide team culture examples for you to model your own efforts on.

In this article, we’re going to take a look at one of the most successful Australian start-ups of the 21st century. In doing so, we’ll discover the company culture secrets that led to their success.

In 2002, Scott Farquhar and Mike Cannon-Brookes came up with an idea. They wanted to create an enterprise software company for the 21st century. This company would make tools for businesses of all shapes and sizes. Most importantly, it would make those tools as accessible as possible.

Since its founding, the company has gone from strength to strength.

In 2015, Atlassian went public and generated $437 million almost immediately. By the end of its first day of trading, its share price rose from $22 to $28.

Today, Atlassian is a billion-dollar business that employs 1,000+ people across several cities in Australia.

But most importantly, the company places a deep focus on its culture. Atlassian wants to offer a great work environment for its people.

In 2015, Business Review Weekly named it as the Best Place to Work in Australia.

This makes them one of the best companies to examine when looking for ideas to improve company culture.

Here are the three secrets that lie behind Atlassian’s meteoric rise. 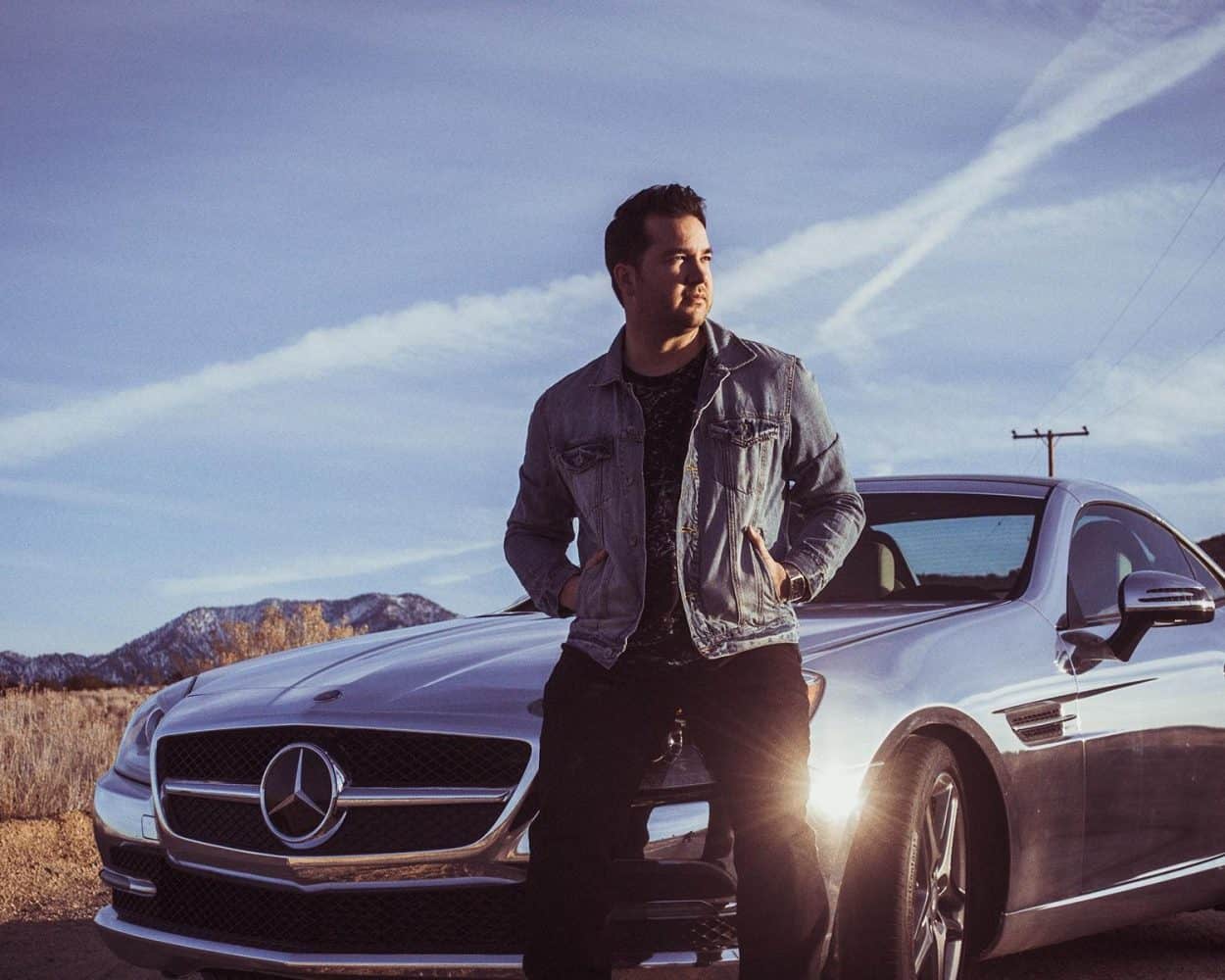 Secret #1 – Be Clear on What You Stand For

To build a great team, you need to find the right people. Remember that it’s not just about what you can get out of the employee.

The employee needs to get something out of working for you too. They need to have passion for their work and a belief that they’re working towards a purpose.

Jeff Diana, Atlassian’s former Chief People Officer, went into more detail on this in an interview with Mashable.

He says: “We are very clear on what our culture is and what it isn’t.”

“I think companies under appreciate the importance of helping candidates select whether or not they want to be part of your company, by being really clear on what you stand for,” he adds.

Note the final part of that quote.

Diana talks about candidates selecting whether or not they want to be a part of your company. That’s an important point to make. People have to want to work for you if you’re to build a great culture.

One of Atlassian’s key company culture secrets is that it wears its values on its sleeve. The company emphasises the importance of collaboration and wants to make its people feel wanted.

That’s what leads to them sending little care packages to candidates before they’ve even signed a contract. Small actions like these show that Atlassian practices what it preaches.

And that’s a crucial point too. It’s one thing to tell somebody about your company’s values. However, you also have to commit to those values through your actions to show what you stand for.

Having clear values is one of the best office culture ideas for several reasons. Firstly, it ensures that your existing employees have a defined purpose to work towards.

Secondly, it tightens up your hiring practices so that you only attract people who identify with your values.

In Atlassian’s case, this clarity in its values extends into its public branding. People can see that this is a company that has people who love to work for it. The power of this positive publicity plays a large role in the success of Atlassian’s products.

Atlassian makes transparency a key part of its company culture.

You can see that through one of its five key slogans – “Open Company, No Bullsh*t”.

The company went into more detail about its commitment to transparency in a 2015 blog post on its website.

In that post, writer Dan Garfield talks about how Atlassian counters the siloing issue that affects many companies.

“At Atlassian, we combat <siloing> by doing just about everything out in the open (though mostly still within the company),” he says.

“Every project starts with a page in Confluence that is accessible to any employee by default.”

This creates immediate transparency within the company. While teams still split off to work on separate projects, everyone can see what everyone else works on.

This is one of the best office culture ideas because it encourages engagement and communication. Atlassian’s people don’t feel like they’re left in the dark about what the company’s doing.

Garfield goes on to say that it all comes down to respect.

“Transparency breeds respect. And when you respect the people you work with, it’s easier to be honest with them,” he says.

“<this>, in turn, means you’ll give (and receive!) candid feedback that helps you build better products.”

Your company may not need to go to the same lengths to offer transparency to its people. But the point is that being open and honest at all levels is one of Atlassian’s most crucial company culture secrets.

There are several ways that you can encourage transparency within your own organisation.

Give open and honest feedback to your people. Talk to them about what you expect from them and where they fit into the business.

As importantly, offer your people the opportunity to feedback to you. Garfield also talks about an instance where one employee raised an issue about the company’s parental leave program. Creating a culture in which people feel safe enough to raise such contentious issues helps you to create a happier workplace.

The company makes use of other feedback techniques too. Atlassian’s current Chief People Officer, Helen Russell, spoke about one in a 2018 interview.

She says that this technique has helped her to learn a lot about her colleagues. And that’s led to her developing even more ideas to improve company culture.

Finally, make sure you act on the ideas that this transparency breeds. In the parental leave program example, Atlassian developed a new program in a matter of weeks. They addressed the concern raised, which encourages further transparency in the future.

Transparency comes from the top of the organisation and spreads throughout your teams. If you’re open about your values and your people’s roles, they’ll reward you with openness in return. This breeds trust, which improves employee engagement.

And again, this feeds into your external branding. This transparency is one of the reasons people view Atlassian as one of the best companies to work for in Australia. Simply having that title raises interest among potential customers. It’s part of the company’s brand and encourages positive word of mouth.

This makes transparency a sales secret as well as a company culture secret. 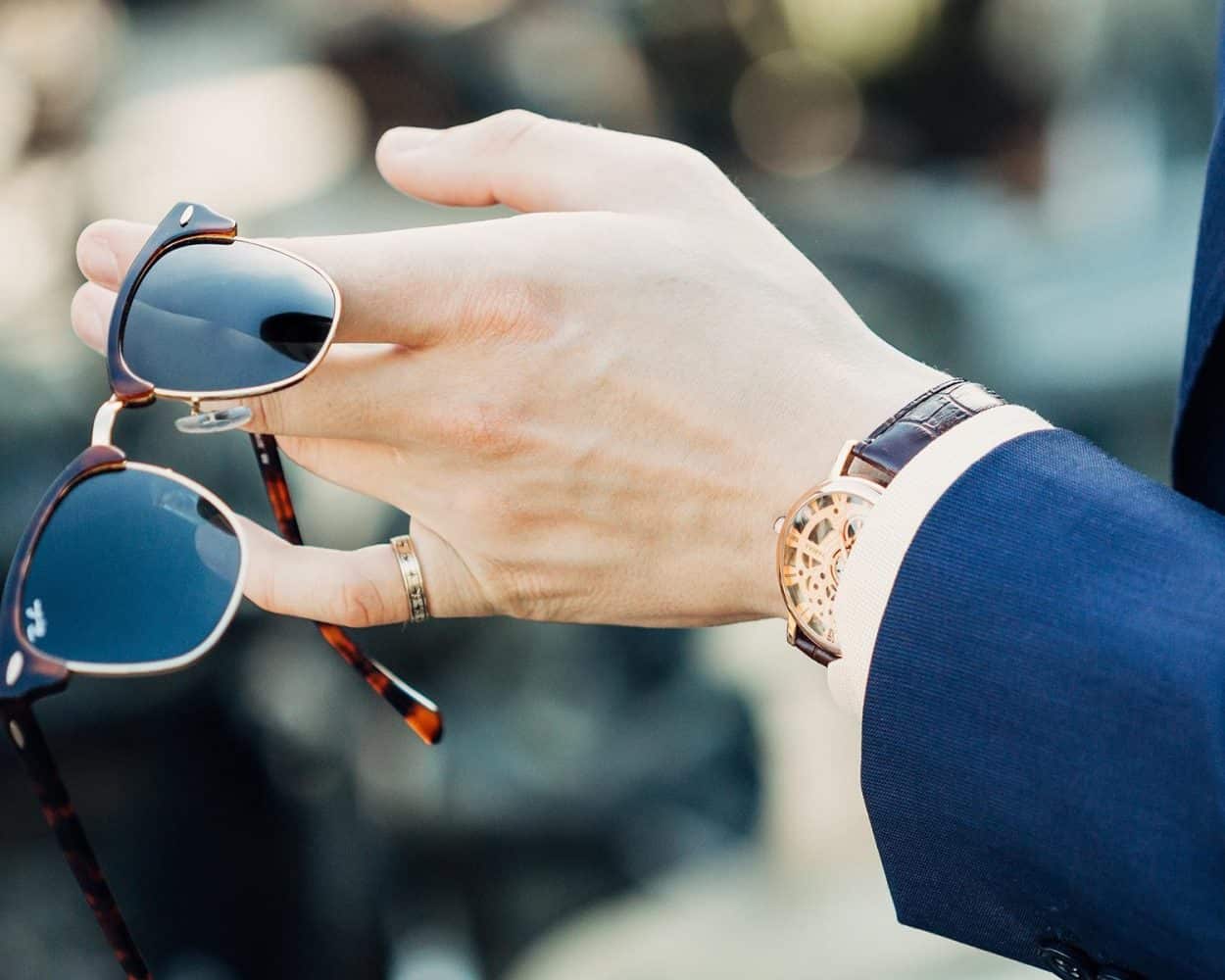 Secret #3 – Give Your People the Opportunity to Pursue Their Passions

The way Atlassian treats its people can also give you some ideas to improve company culture.

The company doesn’t believe in offering monetary incentives to reward its people’s work. Such incentives only provide a short-term motivation boost. They’re not ideal for encouraging long-term engagement.

Instead, Atlassian provides a number of team culture examples that you can use to keep motivation levels high.

For example, the company offers each of its employees five paid days of volunteer leave per year. This gives its people the chance to help out with causes that they believe in without losing out because they took time off.

The company also offers its new hires a “Holiday before you start” travel voucher. The idea here is that the holiday relaxes the new employee and shows them that Atlassian cares about their welfare. When they come into work, they’re instantly engaged with a culture that encourages them to focus on themselves as much as the company.

That’s not all. The company also hosts regular “Shipit Days”. These are Atlassian’s spin on Google’s idea of allowing its people to spend 20% of their time on their own ideas. With Shipit Days, Atlassian gives its people four 24-hour slots per year to dedicate to their own ideas. It’s resulted in people coming up with a host of new features for the company’s software products.

A Shipit Day also gave rise to the company’s MoodApp. This allows Atlassian employees to rate various aspects of their day. Thus, the company’s management gets a list of potential issues that they need to remedy.

Giving people time to focus on personal issues and projects is one of the best office culture ideas. Each of these examples shows that Atlassian looks out for its people. It wants to provide them with a safe and enjoyable space to work in. Plus, it wants its people to innovate.

That can’t happen in a company that stifles personality and creativity. With each of these ideas, Atlassian gives employees the chance to let their personalities shine through. This creates a culture in which everyone feels comfortable enough to be who they are while working.

This increased comfort level is one of Atlassian’s key company culture secrets. It creates happier employees who innovate regularly, thus keeping the company ahead of its competitors.

Atlassian has evolved into one of the world’s leading enterprise software companies. Its focus on building a great culture is one of the secrets behind its success.

So, what can you learn about how to build an effective team from Atlassian?

Atlassian’s team culture examples may give you some more ideas to improve company culture. But if you’re still struggling, CUB is here to provide extra guidance.