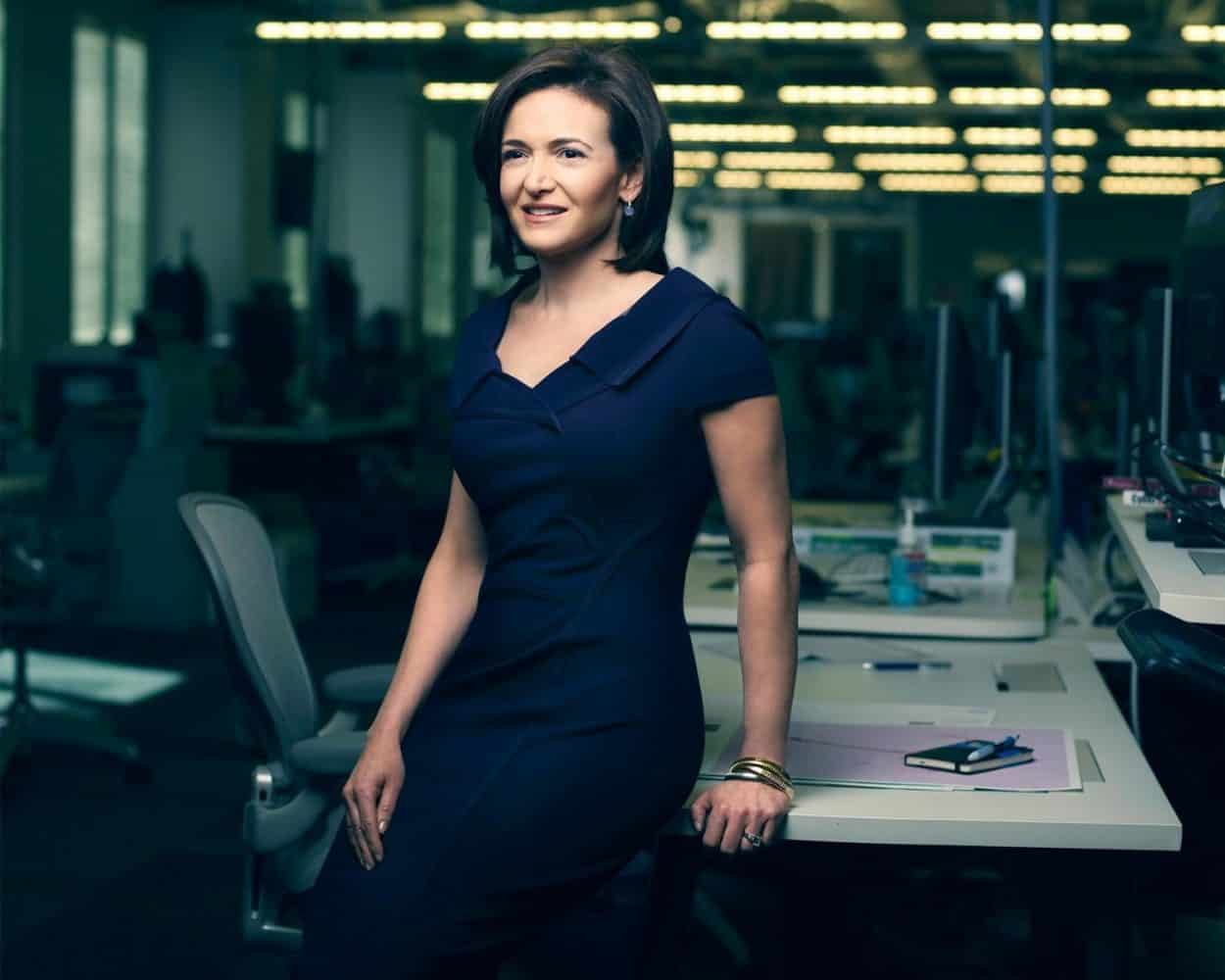 Women bring a different perspective to the business world than men. Here are some top business tips from some of the most powerful businesswomen.

Fortune’s list of the 51 most powerful women in business offers a goldmine of business advice. Combined, these women control almost $1 trillion worth of business interests.

They’ve each achieved meteoric success, which makes them the perfect people to learn from. Here’s what women like Sheryl Sandberg and Ruth Porat have to say about thriving in business.

Harvard graduate Sheryl Sandberg started her career with Google in the early-2000s. She served as the company’s Vice President of Global Online Sales & Operations until 2008 when she moved on to Facebook. She’s now the COO of the world’s largest social media company. Plus, she became a billionaire in 2014.

Sandberg points out an important contributor to her success.

“I feel really grateful to the people who encouraged me and helped me develop,” she says. “Nobody can succeed on their own.”

That last statement is an important point for every entrepreneur to remember. We have this image in our heads of the self-made billionaire. But the truth is that everybody needs a little help to get to the top.

Sandberg found that help in her mentors. These are people who provide you with guidance and the best business advice. They’ll help you to learn from the mistakes that they made during their careers. A great mentor will go to bat for you when no one else will and can have a massive influence on your career.

Learn from everybody who offers to teach you.

Before joining Google, Ruth Porat was a scholastic powerhouse. She earned degrees from Stanford, the London School of Economics, and the Wharton School before starting her career.

For many years, she worked on Wall Street. Porat enjoyed tremendous success during this period, which led to Google appointing her as their CFO in 2015. Under her tenure, Google’s stock has rocketed up by about 30%.

That makes her one of the most successful women in business.

She also offers one of the most useful business tips.

She makes a simple point. Settling for OK means you allow your business to stagnate. You do just enough to survive instead of preparing for the future.

The needs of your customers, and the business world as a whole, constantly evolve. If you’re not staying ahead of that evolution, others will overtake you. 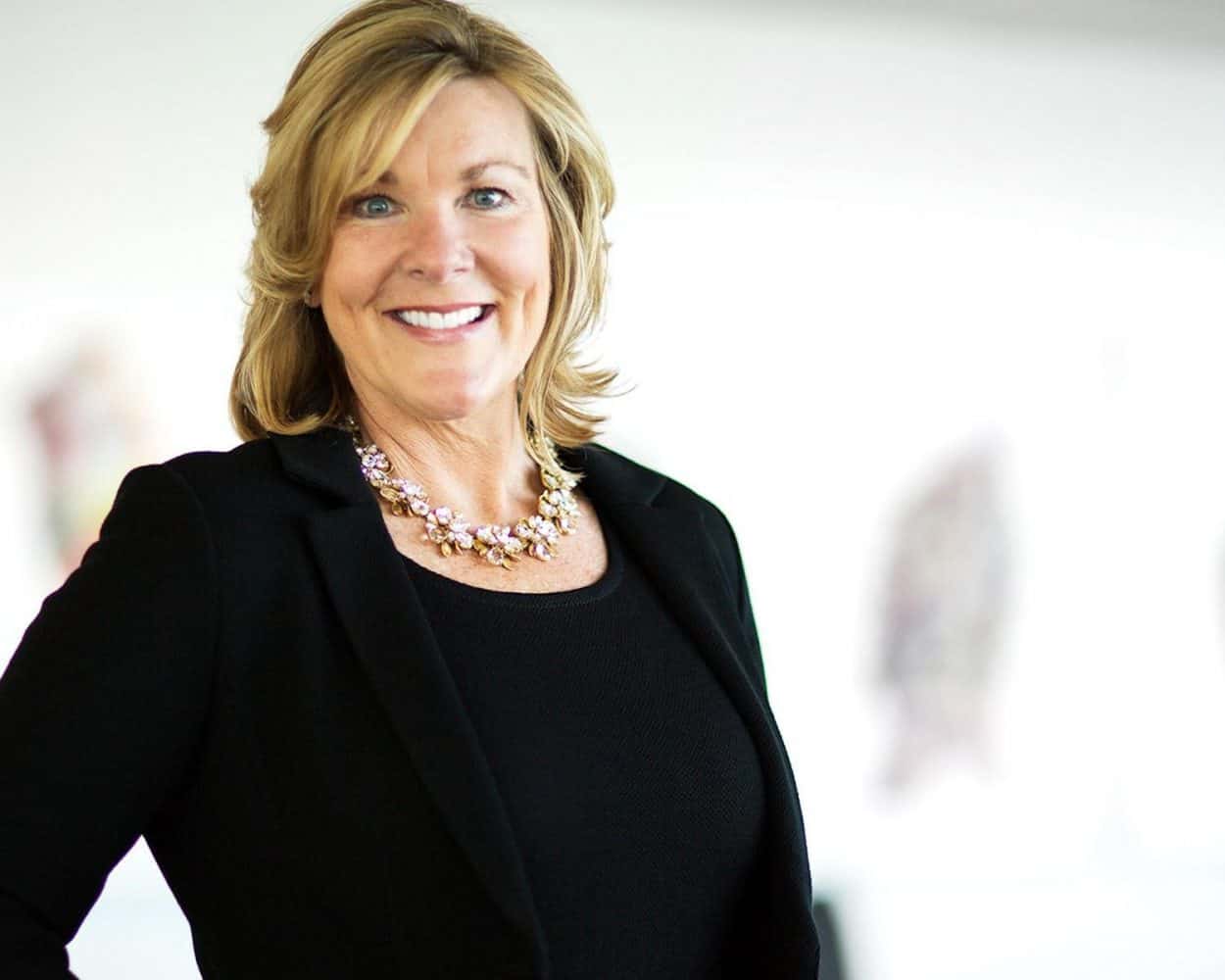 As the name implies, Progressive Casualty Insurance is one of the most innovative insurance companies in the world. It was the first to create a drive-in claims office. Plus, it introduced the practice of lowering insurance rates for low-risk drivers.

Tricia Griffith has served as the company’s President, Director, and CEO since 2016. And she has something important to say when it comes to improving your business.

“We are constantly reviewing our processes to identify areas where we can learn and improve.”

This is some of the best business advice for anyone who oversees an organisation. Even when things go well, you must always look back at your data. It’s your past results that provide you with a foundation for future improvement. Your data shows you what works and what doesn’t. It highlights processes that need to change and shows you where you’re excelling.

You need all of that information to succeed in business.

Phebe Novakovic (General Dynamics) – Know When to Walk Away

General Dynamics is one of the largest defence and aerospace companies in the world. It ranks in the top five in revenues, which has been a key focus for CEO Phebe Novakovic.

Novakovic came to the United States with her family when she was just 17 years old. Her father had $50 to his name and didn’t speak a word of English. However, he knew six other languages, which helped him to get a job in the US Air Force as an intelligence officer.

Thus began Novakovic’s interesting path into the defence world. A liberal arts graduate, she went from college into a role with the Central Intelligence Agency. She’s worked as part of presidential administrations and in the Pentagon. Now, she finds herself as the CEO of General Dynamics.

She’s one of the most powerful women in business in more ways than one. She also offers some of the best business advice when it comes to turning a profit.

“We are not going to compete for programs where we do not believe we can get a fair and sufficient return,” she says.

Novakovic notes that you have to know when to walk away from business opportunities. Some just won’t be the right fit for your business. She looks at potential returns as the key metric for every opportunity. If the numbers don’t match up, she says “no”.

Anne Finucane (Bank of America) – Connect With Your Customers Emotionally

Anne Finucane previously served as Bank of America’s Global Chief Strategy and Marketing Officer. Today, she’s the bank’s Vice Chairman and has even had offers from Uber to take their top job.

Finucane highlights the competition that the average marketer faces.

“You are competing with every piece of content ever made for every person’s attention,” she says. “You need to be entertaining. Don’t outsmart. Out entertain.”

Anne used this advice to great effect when guiding Bank of America out of the economic crisis of the late-2000s. She knew that she needed to help the bank find a brand vision and purpose that people could latch onto.

Therein lies her point. If people can’t connect with you on an emotional level, they’re unlikely to stick around. That’s especially the case in the modern era of social media. People want to know that the brands they support have a unique vision that they connect with. Otherwise, you lose their attention.

Anne Finucane became one of the world’s most powerful businesswomen because she knows how to connect. In her case, she focused on entertaining customers. Your business needs to find its own way to separate itself from the pack.

Amy Hood studied at both Duke University and Harvard before joining Microsoft in 2002. Since then, she has worked her way through the ranks of the company to become its CFO. Previous to that, she helped the company to acquire other major tech players, such as Skype.

She also understands the fear that many female entrepreneurs face when taking on new roles.

“Every job I took, I was deeply uncomfortable in terms of feeling unqualified,” she says. “Every step, every risk I took, built confidence.”

Hood empathises with a feeling that everybody can identify with. However, she became one of the most powerful women in business because of her ability to confront her fears.

Hood shows that you can learn as much on the job as you’ll ever learn before taking a role. Your fears may make you think that you can’t do something. But you’ll never know unless you take the leap. Don’t allow fear to prevent you from reaching your full potential. 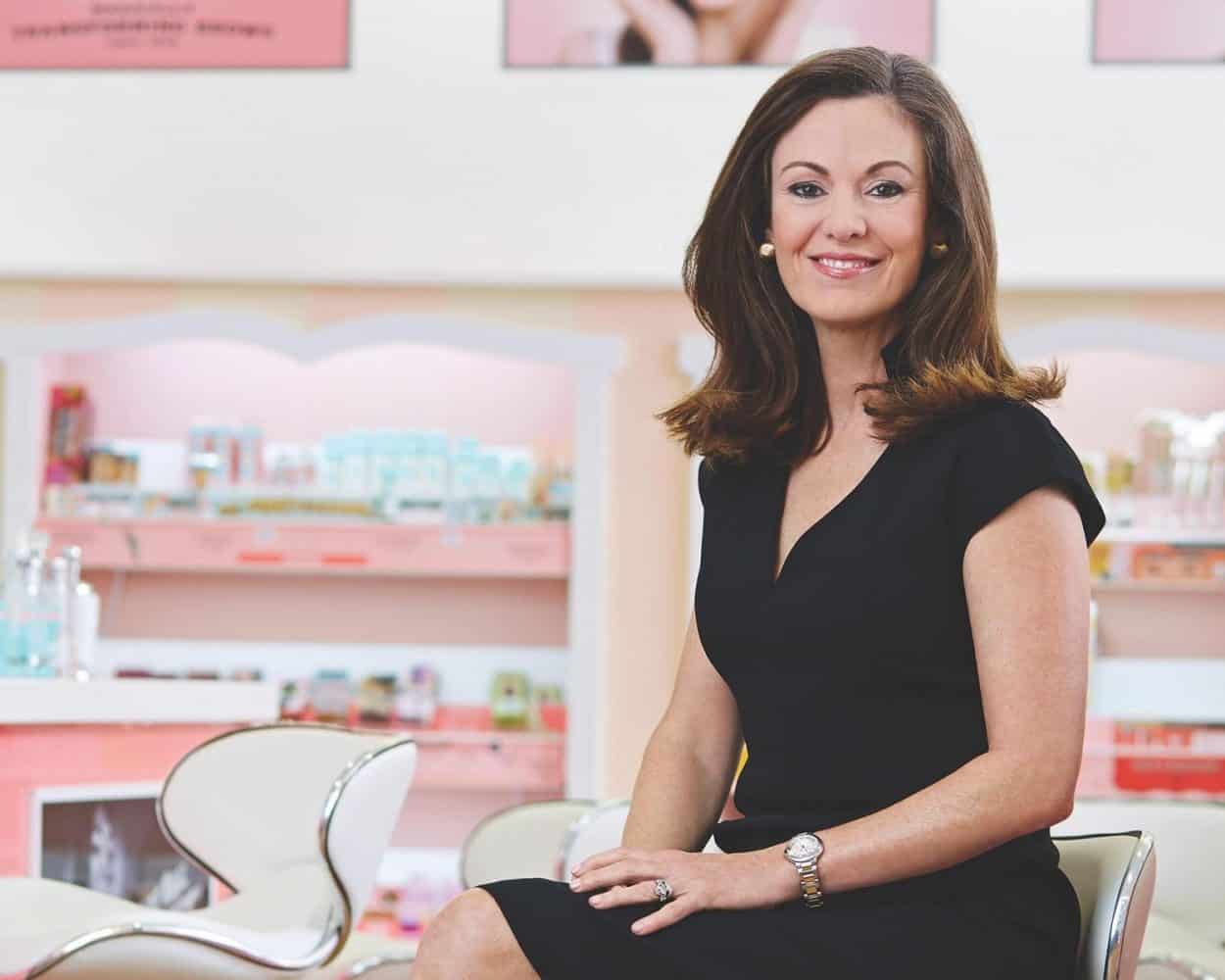 A retail powerhouse, Mary Dillon has led Ulta Beauty since 2013. Under her guidance, the company has become a leader in the beauty space. Dillon brings a wealth of retail experience to the role, which she demonstrates with her advice.

“At the end of the day, especially in retail, you’ve got humans serving humans,” she says. “And really, the more engaged and happier the associates are, the happier our guests are. It’s not complicated.”

Dillon’s business tips revolve around keeping your people happy. As she points out, an engaged workforce can inspire customers. People can see that your employees are happy to work for you. That happiness helps them to trust the brand, which ultimately leads to better results.

This is especially true if you work in a people-facing industry. Dillon is one of the most successful women in business because she understands that her people are as important as her customers.

Abigail Johnson is a perfect example of somebody who started at the bottom and rose all of the way to the top. Her career started when she took a role in Fidelity Investments’ customer service department. She later took on roles as a Stock Analyst and Portfolio Manager before becoming an Associate Director.

Today, she serves as the company’s President, which makes her one of the most powerful women in business.

She says that the established way isn’t always the correct way. “The answer and the right answer for you and your organisation might not be something that has been done before,” she says.

This is some of the best business advice for those who can’t figure out where to take their organisations next. Sometimes, the established way of doing things doesn’t work. In fact, the most successful businesses in the world have always carved their own paths. Johnson believes that thinking outside of the norm is the key to business success.

Ginni Rometty is the President, Chairman, and CEO of technology company IBM. Under her guidance, IBM has made massive leaps forward in AI and blockchain technology.

Rometty has always had an eye towards innovation. But she’s quick to point out the singular focus that has led to her career success.

So many people look to their competitors for guidance on what they should do next. But when you do that, you resign yourself to always following somebody else’s lead.

Rometty’s focus on clients ensures that IBM never has to play catch-up. The company produces products with the people whom it serves in mind, rather than its competitors.

Each of these female entrepreneurs has achieved tremendous success in business. Their advice can help you grow your company or improve professionally.

Push past your fears and try to take the road less travelled. Don’t concern yourself with what your competitors do. Instead, focus on keeping your people and your customers happy.

Strive constantly for improvement, but also know when walking away is the best option. Finally, find a mentor who can offer guidance when things get tough.

That’s where CUB can help you.