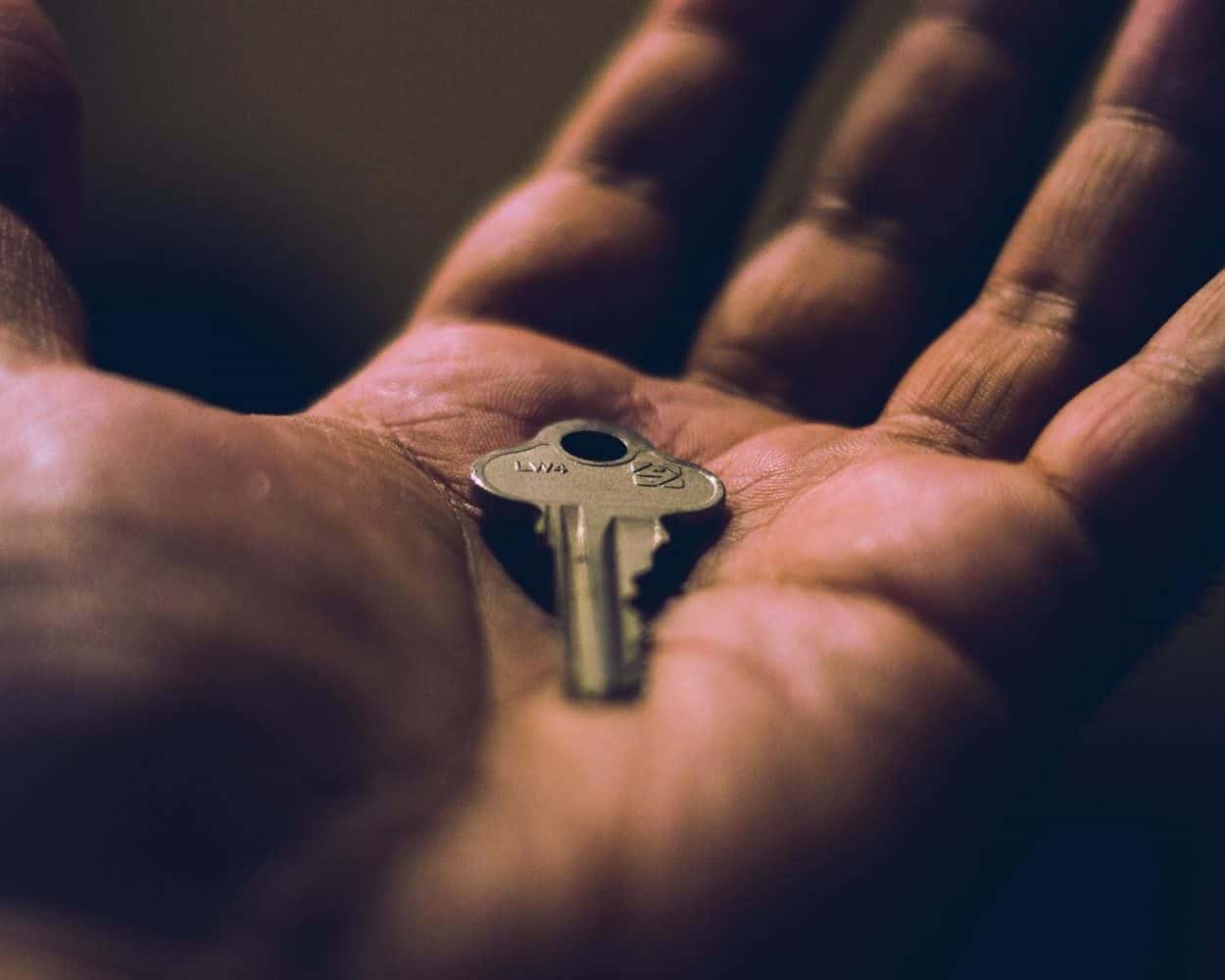 You may have heard about how the culture in sports teams can help you to achieve business success. You may also have heard that following the habits of billionaires can do the same. The truth is that you can’t experience success without a combination of the right habits and the right people.

No billionaire makes it on their own. No matter how many habits of billionaires that you adopt, you still need a strong team behind you.

However, a good team also isn’t the only ingredient for success. A great team can only take you so far. If you’re not putting the work in and living the daily routine of billionaires, you may also struggle to achieve success.

It’s all about finding a combination of the right team and the right habits.

This article looks at both sides of that coin. Firstly, it looks at how you can build a team culture that benefits your business. Secondly, it looks at the habits you can adopt to cement your success.

Did you know that some of the best office culture ideas come from the culture in sports teams?

It’s true. And when you think about it, the concept makes perfect sense.

A great sports team contains talented individuals who pull together to achieve a goal that they couldn’t achieve on their own. That has interesting parallels with business. You may have a lofty goal in mind. But you can’t reach it without bringing the right people on board.

You need to know what makes a successful sports team. Here are some of the key ingredients.

Ingredient #1 – Having an Objective Isn’t Enough

Every great team has an objective. For a sports team, this is usually something like winning a championship. The end goal is to stand above the rest of the teams.

Your business may have a similar goal when it comes to your competition. Alternatively, you may have a vision for your organisation that you want your people to follow.

The key commonality is that both sports teams and your team have an endpoint that they want to reach.

But having an objective isn’t enough to achieve success. You also need a strategy and an understanding of the tactics you’ll use to achieve that objective.

There’s a term for this – Objective, Strategy, Tactics (OST).

OST tells you that the methods you’ll use to achieve your goals are as important as the goals themselves.

Let’s look at the culture in sports teams as an example. A team may want to finish a season at the top of a league table. That’s the objective.

The strategy relates to the bigger picture. What players do they need to achieve this objective? Where does the team struggle? Strategy means that you answer the big questions that relate to the objective.

Your tactics dig into the nitty-gritty. For a sports team, this may be specific plays or formations it’ll use against a particular team.

Having one of the ingredients isn’t enough. You can’t apply tactics without a strategy. And you can’t create a strategy without an objective in mind. Think about how that applies to your organisation. If your team seems unfocused or doesn’t achieve what you need, it may be because you’re not using OST. 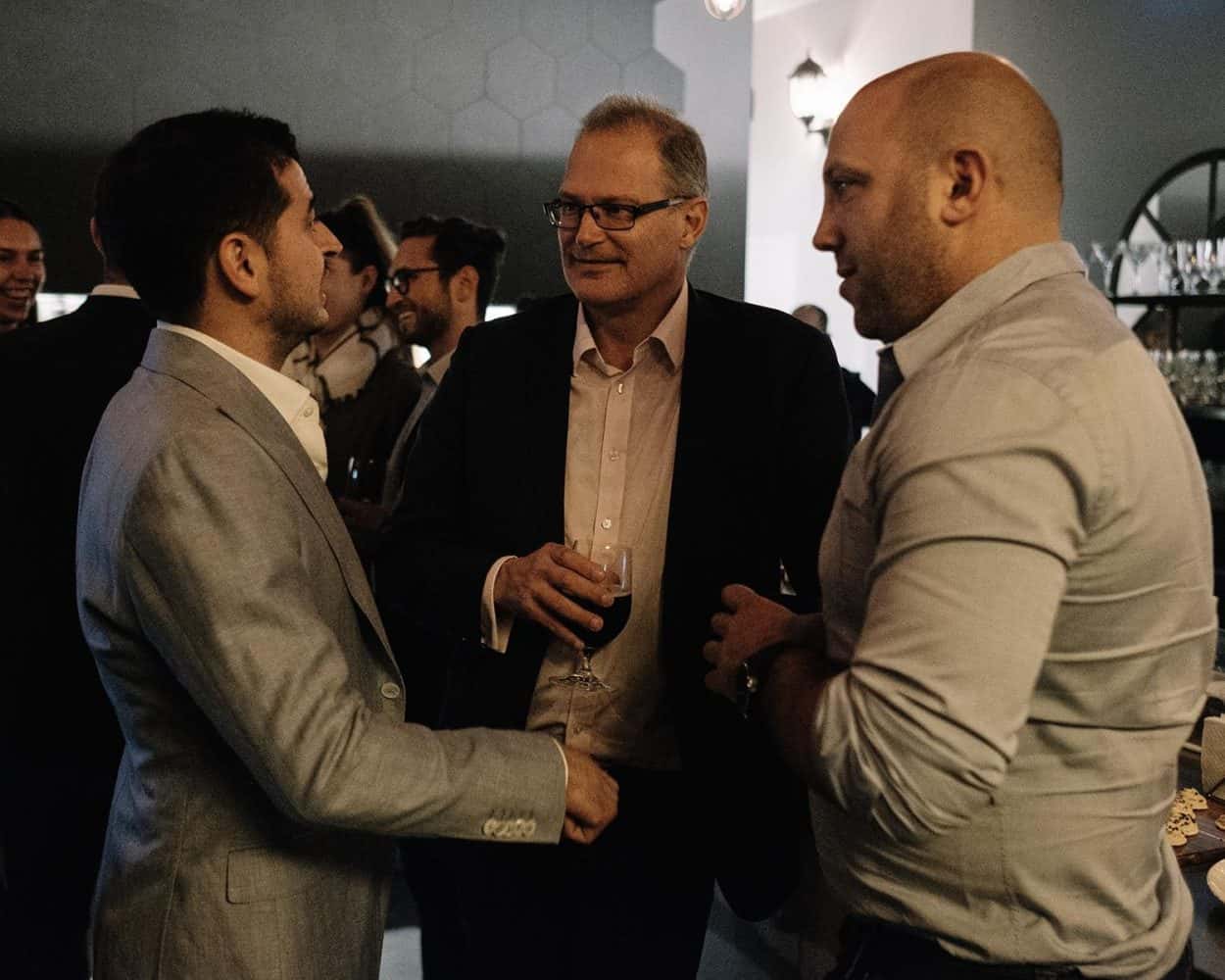 You may think that this communication point only relates to the people in your team.

That’s not the case. While a team needs good internal communication, it also needs to communicate with other departments.

That’s something that you see more in the modern culture of sports teams. Previously, sports teams had very defined departments. Those on the business side didn’t have anything to do with the playing side, and vice versa.

Today, there’s much more of a mix. All departments in a team understand the others’ roles in making the team work.

Can you say the same for your organisation? Does your sales team understand how your human resources team aids the business? Do your product developers help your marketers to come up with strategies?

Many businesses still departmentalise their teams. This means that they’re not communicating, which means they’re not learning from one another. Someone in one department only speaks to someone in another when they need something.

Improving communication between departments is one of the best office culture ideas. It reinforces the notion that you’re all in this together. If every department understands every other department, it’s easier to unite them all behind an objective.

Having belief in yourself isn’t enough to achieve success. You also need to believe in your team. If you don’t demonstrate that belief constantly, your team won’t believe in itself. This leads to drops in motivation, which leads to lower productivity levels. Your results suffer when there’s a lack of belief in the team.

Again, you can look to the culture in sports teams to prove this point. The best coaches don’t just have great tactical awareness. They also understand that the people in their teams have individual goals. They act as motivators to help them to achieve those goals. Moreover, they instil belief into the team.

Do the same in your organisation. Understand that your people may need positive reinforcement before they believe in themselves. Offer positive feedback and celebrate every success. Moreover, trust your team with the tasks that you assign to them. A micromanager will undermine their people. Let your team prove that it can do the job to both you and itself.

This keeps building your team’s belief in itself, which is a key motivator for major projects. After all, a team with no belief will balk at the sight of a huge project. That initial intimidation may be all the team needs to lose confidence.

Developing the Habits of Billionaires

So, now you have the makings of a good team behind you. But that’s only half of the recipe for success. Developing good habits ensures that you don’t fall behind your team or come to rely on it too much.

Who do you look to for inspiration? Those who’ve achieved massive success can influence the habits that you adopt. Here are some habits of billionaires that you may find useful. 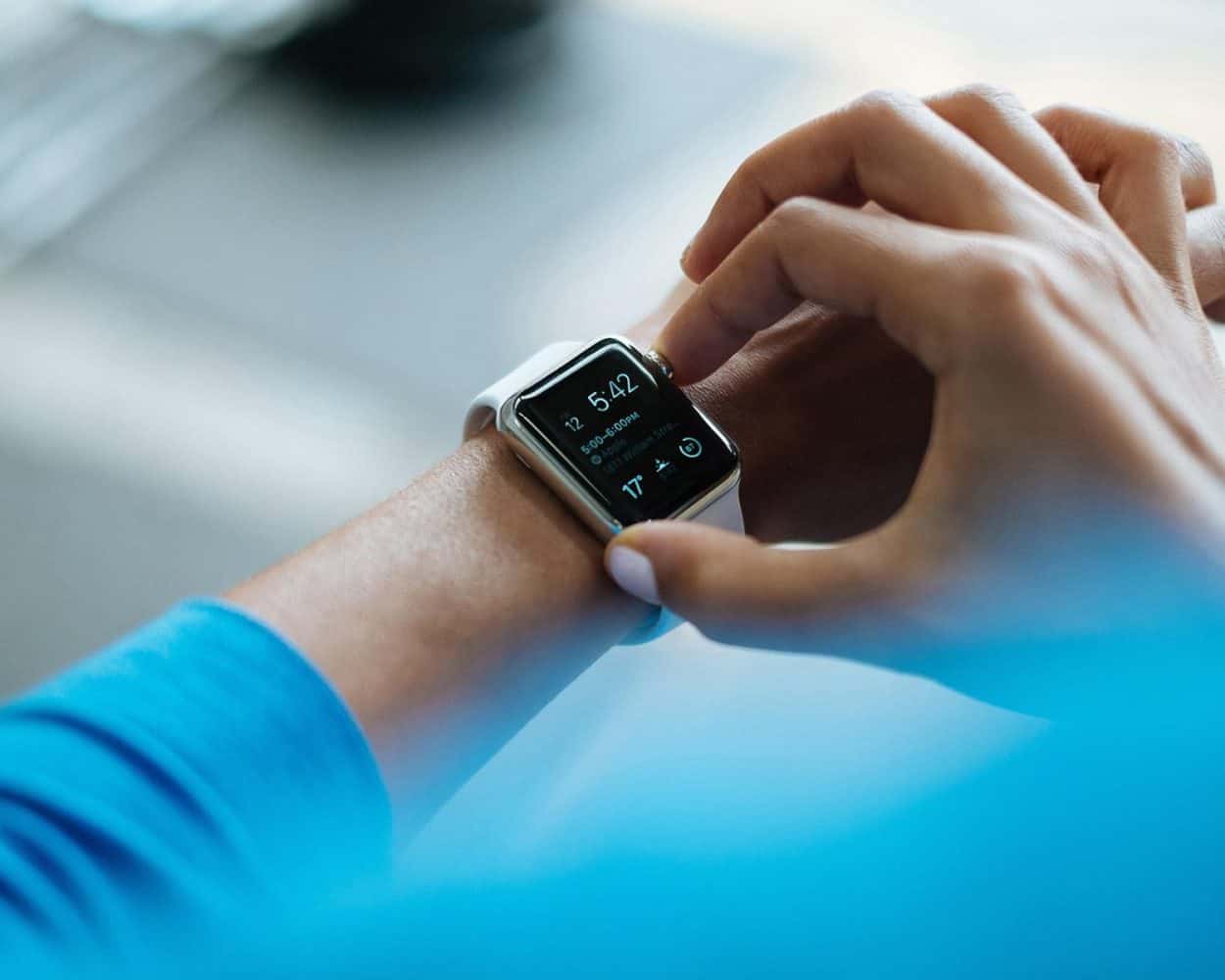 The average Australian works for about 33 hours every week. That may seem like a lot of time when you’re at work. But think about the amount of time that you spend awake each day. Assuming you sleep for eight hours every night, you have 16 hours to play with every day. That makes 112 hours in a week. A 33-hour work week is less than a third of that time.

There’s a lot of time left over for more work.

That may be the thought process that Tesla and SpaceX founder Elon Musk takes. During the average week, Musk works for over 80 hours. That leaves him with just 32 hours of free time. He essentially reverses the work/free time balance that the average Australian has.

And you can’t argue with the results. Musk is one of the world’s most prominent entrepreneurs. Plus, he’s not the only billionaire to work long hours. Almost everybody who attains that level of success works for more than their national average of hours. This makes working long hours one of the key habits of billionaires.

This may seem like a very specific habit to pick up. And it’s true that it’s likely not one of the most common habits of billionaires.

However, drinking green tea is something that Google’s Sergey Brin swears by. In fact, he’s known to drink two cups of it every single day.

This isn’t just a random personality quirk either. As with most habits of billionaires, there’s a deeper purpose behind Brin’s tea consumption. Brin drinks green tea because he believes that the drink staves off Parkinson’s disease. As a result, drinking it may improve his mental clarity and ability to focus.

That’s not all. Green tea also has links to weight loss and greater performance while exercising. There’s also some evidence to suggest that it can help in the fight against cancer.

It’s certainly much healthier than the eight cans of Diet Coke that Elon Musk reportedly drinks.

But they have two things in common. They’re both billionaires and they both engage in activities that calm their minds.

Ma looks towards his Chinese heritage with his activity. He’s an avid Tai Chi enthusiast who often brings his instructor with him to business meetings and functions. Tai Chi is a martial art that focuses on slow and smooth movements. While a physical activity, it focuses the mind as well as the body. Using Tai Chi, Ma calms his mind and is thus more able to take on the stresses of his work.

Winfrey also looks to calm her mind. However, she uses meditation for the same purpose. Every morning, Winfrey engages in a few minutes of meditation before doing some light exercise. This moment of quiet in the morning allows her to calm her mind and prepare for the day.

Here’s what this habit shows us. The most successful people in the world also deal with enormous amounts of stress. Finding a way to channel that stress and calm your mind ensures you don’t get overwhelmed.

Having the habits of billionaires won’t help you if you don’t have a great team. But you also need the right skills to ensure your team stays on the right path. It’s a delicate balancing act. But those who achieve success manage to find the balance.

Thankfully, inspiration is at hand. Championship sports teams can show you what you need to know to build a great team. And the habits of billionaires highlight some of the behaviours you can adopt.

But even with all of that, you may need some more help. That’s where CUB Network comes into play.