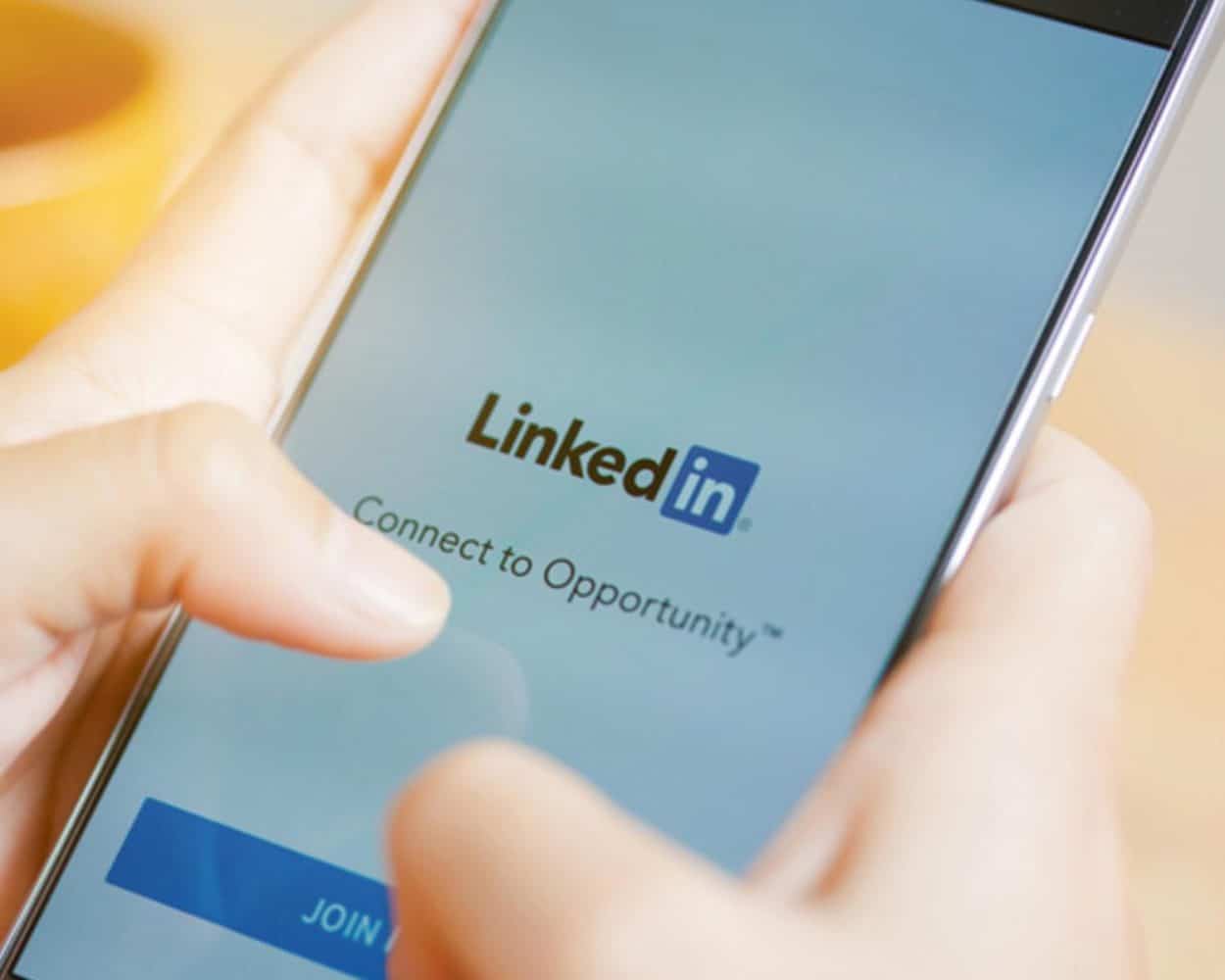 How To Get 1000s of Views on LinkedIn

LinkedIn is the most popular B2B social network in the world. If your content doesn’t get views, you won’t benefit from it. Here’s how you can get more than your fair share.

Did you know that Microsoft owns LinkedIn?

It’s true. Back in 2016, Microsoft made a $26.2 billion offer for the social network. When the purchase went through, it became the largest that Microsoft has ever made.

And there’s a reason why they had such interest.

LinkedIn is the most popular social media platform for business people.

There are plenty of stats to back this up. Today, about 80% of all B2B links come from LinkedIn. The platform now has over 500 million users, 40% of whom use the platform daily.

Of those users, 40 million hold decision-making positions in their organisations.

It’s no wonder that 94% of B2B marketers class it as the best platform on which to share content.

So, why aren’t you taking full advantage of it?

Sure, you may post content every so often and you have a LinkedIn profile. But it’s not really doing anything for you. You’re not getting any leads because nobody’s looking at what you have to offer.

You need to make a change.

But how do you get more views on LinkedIn posts?

That’s where this article can help. To get more LinkedIn post views, you’re going to have to put a dedicated strategy in place. But first, let’s see what Microsoft has changed since purchasing the platform.

When buying LinkedIn, Microsoft promised that they wouldn’t make sweeping changes to the platform. It would still work as it always has in terms of how you connect to and share with people.

And they’ve stuck to that promise. Outside of a few interface tweaks, LinkedIn works in much the same way as it did prior to the buyout.

The company has taken a hands-off approach to their management of the platform.

But there are a few things that they’ve changed. For one, they’ve integrated LinkedIn’s Sales Navigator tool with a number of their services. They’ve also integrated Word and other Office tools into LinkedIn’s résumé building tool.

But beyond this, Microsoft hasn’t changed a whole lot. And it doesn’t seem like they have any sweeping reforms planned either.

That’s not necessarily a bad thing though. It means you can use the following techniques to your advantage without worrying about them becoming outdated just yet.

Let’s look at four tips for getting 1000s of views on LinkedIn. 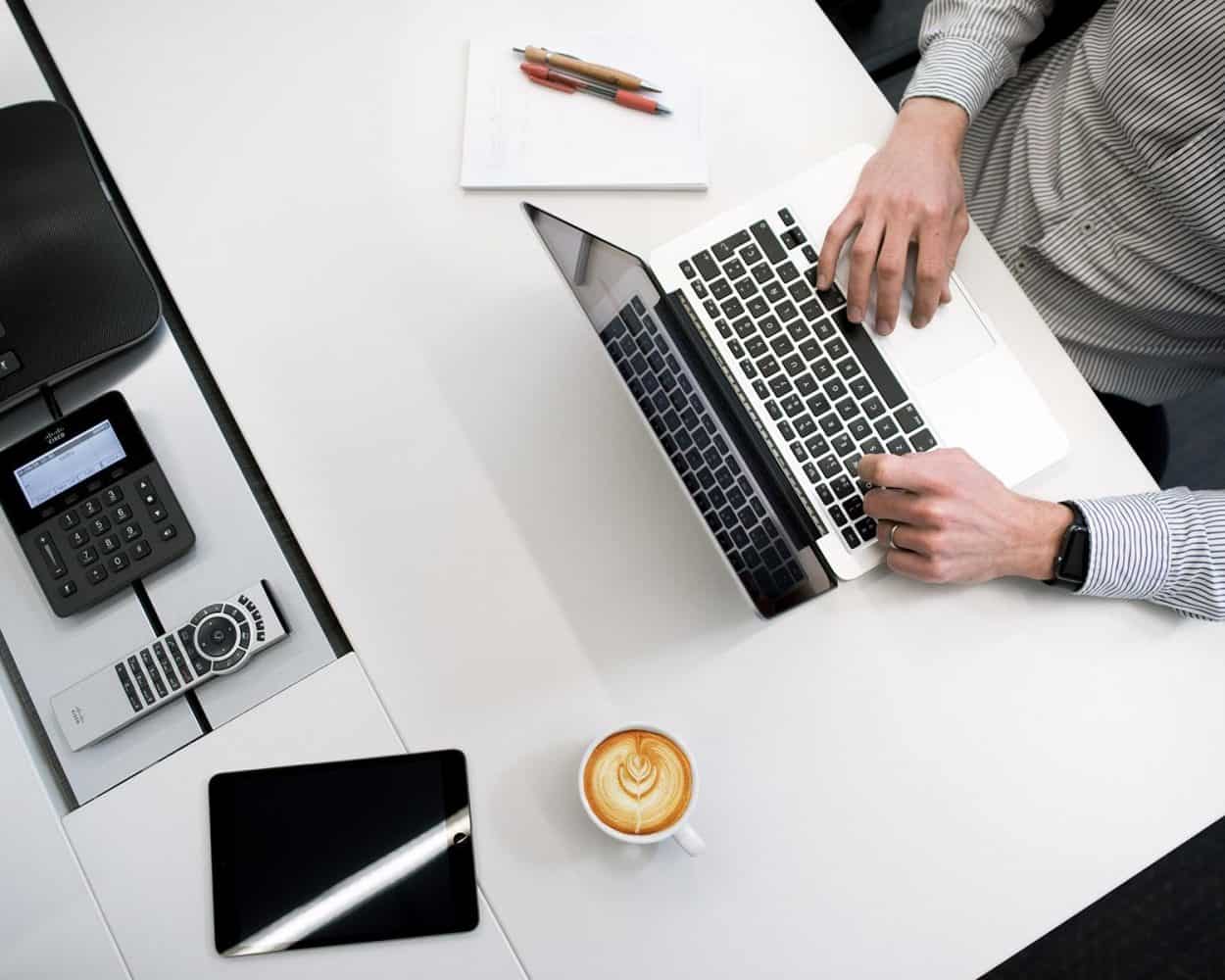 And it worked. His LinkedIn presence increase 24 times after he put his strategy in place.

The winning formula revolves around a simple concept.

You’re looking to build authority on the platform. That’s how you get people to pay attention and share your content.

To do that, you have to maintain an extremely active profile.

Take a look at most of the people you’re connected with on LinkedIn. You’ll notice that many of them barely update their profiles. They may post an article or two per week along with a couple of statuses.

But they’re not actively working to engage the community.

You need to go a different route.

Patel recommends trying to post something to LinkedIn every few hours.

This doesn’t have to be an amazing piece of content every time. After all, crafting great content takes time and effort.

But you have to keep sharing information.

This achieves a couple of useful things. It highlights the fact that you’re an authority in your industry. Regular updates demonstrate that you have a lot of information to share. It also means that you keep popping up in your connections’ news feeds.

Virgin boss Richard Branson is a great proponent of this strategy. Take a look at his LinkedIn profile and you’ll notice that he posts between one and five times per day.

And here’s the kicker. It’s not all original content. Branson will often post something in the morning and then repost it again later in the day. This gives people who may have missed the post the first time around a chance to engage with it.

The point is that you’re looking to stay active. If you’re not posting content regularly, you’re telling people that you have nothing to say. That means they won’t think of you when they need information about the industry that you have expertise in.

You’ve poured your heart and soul into crafting a piece of content. It contains a lot of useful information, but you’re not getting any LinkedIn post views.

You may think that the subject matter doesn’t interest people.

But the truth is that people won’t pay attention to what you post on LinkedIn if you’re not trying to hook them in.

And for that, you need to craft eye-catching titles for your pieces.

Some data from 2016 highlights the post titles that attract the most shares on the platform.

Posts that contained the phrases “Why You Should” and “You Can Learn From” topped the list with an average of over 350 shares each.

“How to” and “The future of” are also powerful phrases that attract an average of 200+ shares per article.

Then you have power words. “Habits” is the most powerful, as it achieves an average of over 1,000 shares per article. “Mistakes”, “Successful” and “Career” all attract 400+ shares each.

Of course, the number of shares only encapsulates a small part of the viewing audience. These share volumes suggest that thousands of people have viewed the articles. Moreover, every share puts the article in front of a new audience. It’s a ripple effect. More shares leads to a greater number of views.

Here’s the point. Your article’s title is the first thing that anybody sees when your content pops up on their feed. If it doesn’t catch the eye, they’re not going to click.

Craft a title that catches people’s attention and makes them want to click on the article. Then, back it up with useful content that lives up to the promises you make in your title.

Career opportunities may be the answer if you’re trying to figure out what to post on LinkedIn.

56% of job seekers use social media platforms when searching for a new job. LinkedIn is the most popular of these platforms due to its business focus.

As such, you can increase your LinkedIn post views by shining a spotlight on the career opportunities you have to offer.

Disney does this to great effect.

The company understands that they’re appealing to a different market on LinkedIn. As a result, it uses a different strategy than the ones it uses on Facebook and Twitter.

A quick scan of their LinkedIn profile demonstrates this. Most of the posts relate to career opportunities. Disney varies things too. They sprinkle in some career success stories and often talk about why people enjoy working for the company. The company also regularly posts information about the business and its products.

This content typically gets 100s of likes. And that means it’s gotten 1000s of views.

There’s a reason for this. The business audience on LinkedIn wants to hear about what goes on behind the scenes at Disney. Many are actively searching for new career opportunities. Disney provides them with that information, which leads to more views.

Never forget your audience when using LinkedIn. It’s not necessarily the best platform for selling products and services. Many organisations experience success when they integrate the platform into their recruiting strategies. After all, LinkedIn is the most popular B2B social network. 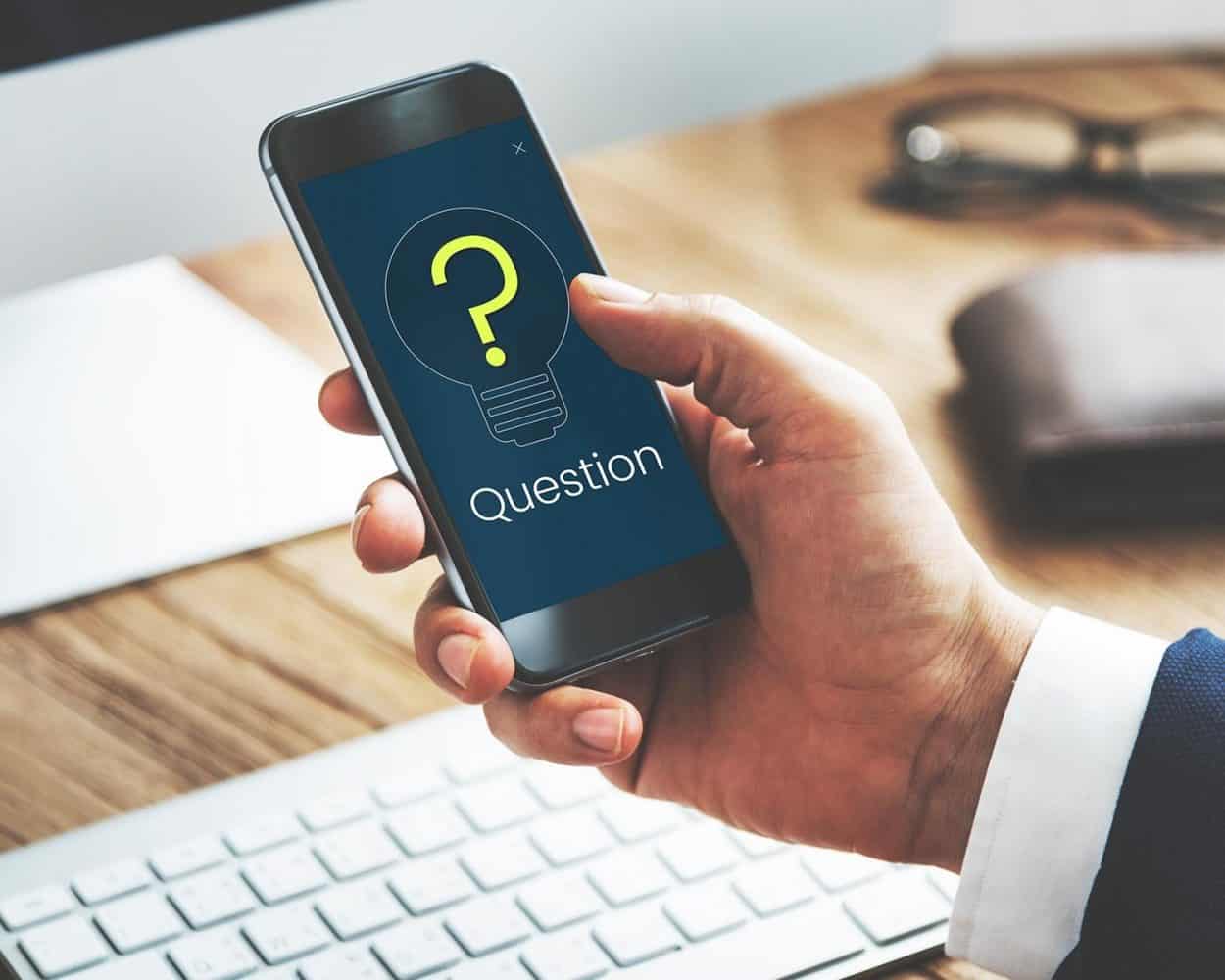 Establishing yourself as an authority in your industry is a crucial part of getting more LinkedIn post views.

But it’s important to remember that LinkedIn is still a social network. People want to interact with your brand as well as read what you have to say.

That means you need to actively engage your audience to increase your LinkedIn post views.

Asking questions is one of the best ways to do this.

Take the Stones Corner Hotel’s strategy as a great example.

In 2016, the company came up with a new burger. Naturally, they took to LinkedIn to announce the product. But they took a different route than you’d expect.

Most companies would just post a picture telling people about what goes into the burger and what it’s called.

But Stones Corner Hotel decided to ask people what they should name the burger.

All because the company engaged its user base. They took something they’d already created and used it as a way to connect with their audience and increase LinkedIn post views. It’s hard to say whether the campaign led to more people turning up at the hotel to order the burger. But it certainly helped the hotel to raise its brand awareness.

You can do the same. Be the brand that answers the key questions that people have about your industry. But engage them too. Think about how you can get people involved in a conversation.

Simple questions, like the one that Stones Corner Hotel posed, work best. If you keep things specialised, you alienate the part of your audience that may not understand your industry very well.

This is a great strategy to keep in mind when using LinkedIn to launch a new product. Plus, it carries over to other social networks too.

Microsoft’s purchase of LinkedIn didn’t lead to any sweeping reforms. It’s still the B2B social network of choice for professionals in all industries.

That’s what you need to keep in mind when trying to increase your LinkedIn post views.

Your LinkedIn audience doesn’t have the same needs as your Facebook and Twitter audiences. They want to learn about your brand and any opportunities that you have to offer. They also want to read content from influencers. That means staying active and establishing yourself.

Put these tips into action and you’ll increase your LinkedIn post views by the thousands.

Of course, you can also rely on the experts at CUB to help you along.