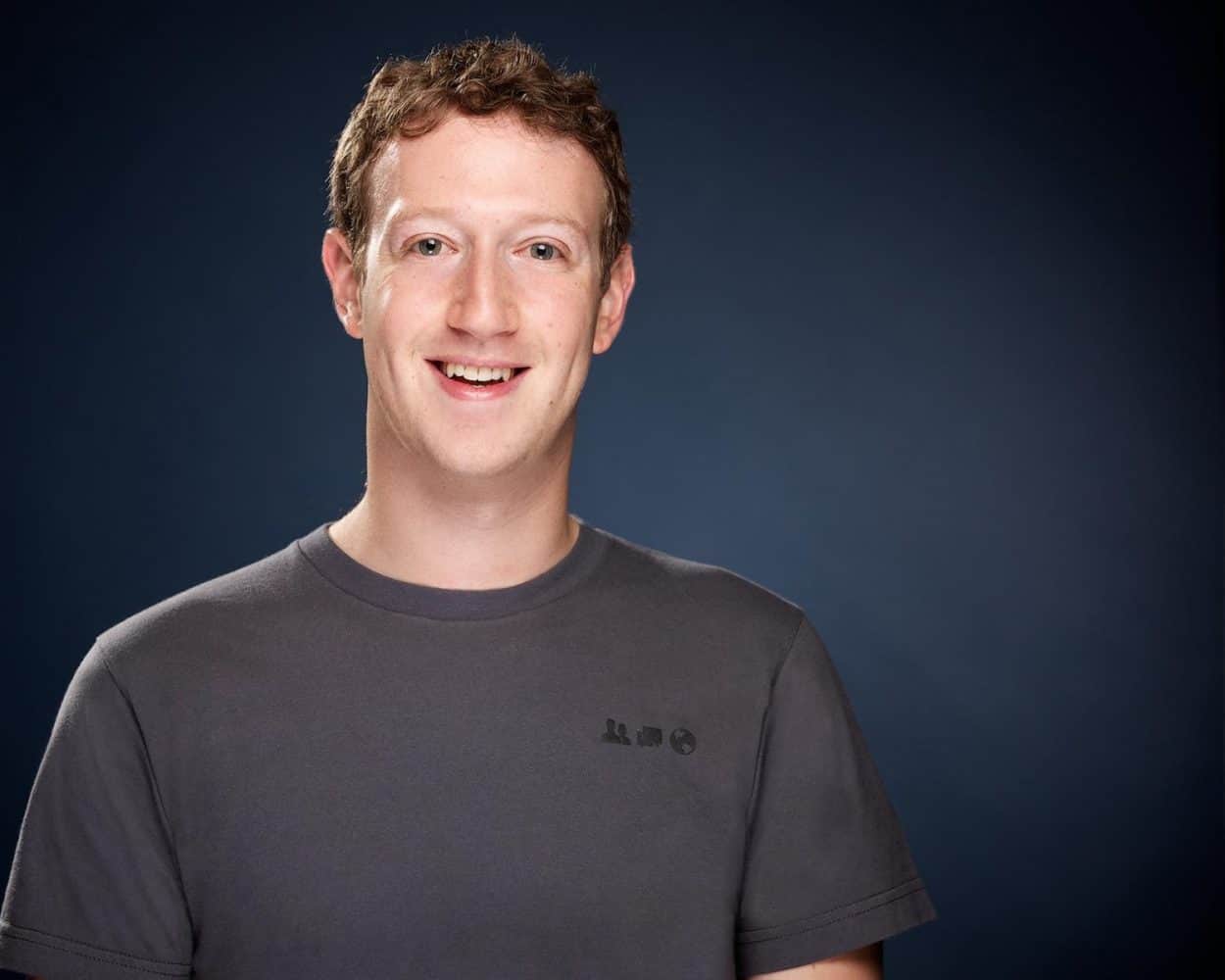 Many people believe that meetings aren’t worth the time and energy they need. However, this isn’t true. If you learn how to hold effective meetings, you will see how impactful they can be.

Have you ever organised or participated in a meeting that didn’t go all that well. Nobody showed any interest and attention spans seemed to dwindle?

If so, don’t worry, since you’re one of many. In fact, research found that 90% of people daydream during meetings.

Moreover, 47% of employees believe that the biggest waste of time is the large number of meetings. But why is this the case? Is it just that people don’t care about their work enough to actively participate in meetings? Well, not really.

The actual reason behind this is that many managers don’t know the best practices for productive meetings. They spend too much time discussing unimportant matters, or don’t create an engaging atmosphere.

This can result in not knowing how to build an effective team, or how to motivate employees. An obvious consequence of this is poor performance.

If you could use some ideas on how to hold effective meetings, we’re here to help. Here are some of the best ways of making sure your meeting unfolds the way you want it to:

We can all agree that Facebook’s success is extraordinary. Because of this, taking their advice is definitely a good idea. Facebook’s CEO Mark Zuckerberg shares his tips on holding effective meetings.

One of the most important things he does is set a clear goal before a meeting. Each one of them starts with the question of whether the meeting is about having a discussion or making a decision. This way, employees know what to expect and are more likely to actively participate.

Another very helpful tip that Zuckerberg uses is asking his employees to provide materials for the upcoming meeting. By doing this, he offers everyone a chance to contribute to the meeting, which encourages people to devote their time to the meeting.

Finding a space for the meeting can often take up valuable time. This is why Facebook developed a meeting room booking software, to ensure that they waste no time on this task. All of these are great ideas to improve company culture in general, so they can be very beneficial to your business.

Many people draw doodles during meetings, primarily out of boredom. However, Nike’s CEO Mark Parker uses this technique to improve the quality of meetings. A good example of this is his meeting with Lance Armstrong, most of which he spent drawing in his notebook. After asking Parker what he was drawing the entire time, Armstrong saw a sketch of a perfect shoe.

Parker states that doodling can improve the brainstorming process, so it can be very useful. Although his technique may not be suitable for every meeting type, it can be a great way to improve meeting effectiveness.

So the next time you need to come up with a new idea with your team, let them bring notebooks and sketch in them. This way, you can make meetings more interesting and get some innovative ideas from your employees. 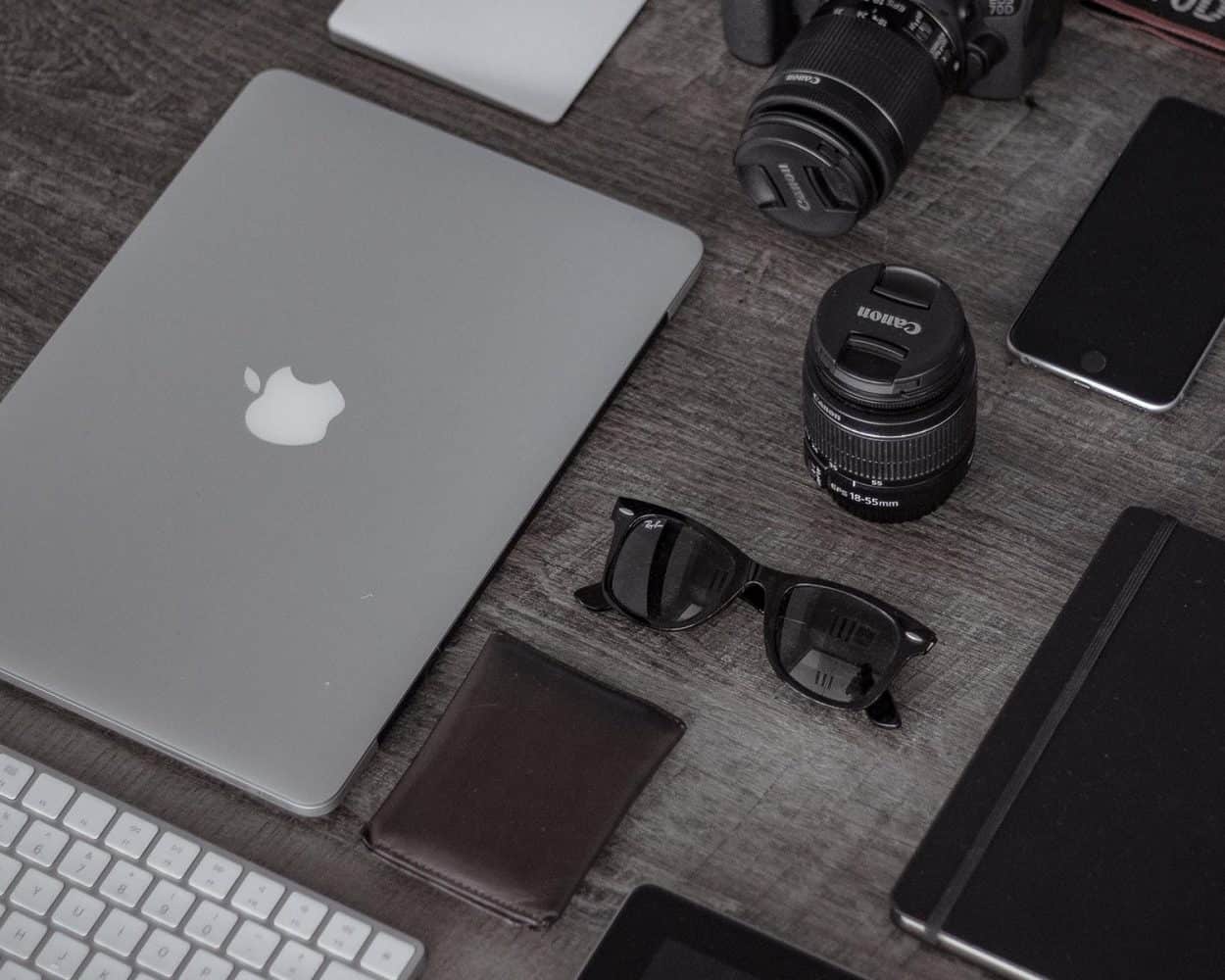 One of the main reasons why Steve Jobs managed to ensure the incredible success of Apple was his minimalistic approach. He believed in keeping things simple in order to avoid unnecessary complications and confusions.

He incorporated the approach into meetings. Jobs was well-known for insisting on small groups of people during meetings. He also didn’t have a problem with openly saying to someone that they shouldn’t be there. Having this trait is important if you want to learn how to hold effective meetings.

Another thing that Apple incorporates in their meetings is a DRI (Directly Responsible Individual). This concept suggests that there should always be one person in charge of the meeting. Said person feels more motivated to do their best to ensure the success of the meeting.

When you think about a meeting, there’s a high chance that the first thing that pops into your head is PowerPoint. You imagine yourself sitting there looking at a seemingly endless number of slides, waiting for it to be over.

This is why Jeff Bezos, CEO of Amazon, pretty much bans PowerPoint from his meetings. He states that it can be useful and easy for the person holding the presentation, but not for the audience.

For this reason, he demands that his employees create a memo that’s about four pages long. This memo should help them think about their ideas more and express them in a more interesting and engaging manner. This is why memos can be a great part of effective meeting strategies.

Gary Vaynerchuk, one of today’s most successful entrepreneurs, has participated in a huge number of meeting in his life. He’s also one of the best public speakers, so there’s no doubt that he knows how to grab people’s attention.

When it comes to holding effective meetings, Gary’s advice is to cut the time of the meeting in half of what you previously planned it. He states that if you want to hold an hour-long meeting, there are many ways for you to fill this time. But if you decide to schedule a 15-minute one, you’ll have to do your best to emphasise the important topics in as few words as possible.

This is probably one of the best tips for planning effective meetings. It lets you eliminate unnecessary waste of time and get to the point as soon as possible. If you do this, your employees will listen to you more closely and won’t feel like they’re attending an unimportant meeting.

Even if you decide to lower the number of people that attending a meeting, it’s still a group of people discussing various topics. This can lead to some of them being unable to share their opinions and ideas. Although keeping small groups helps, sometimes it’s not enough.

For this reason, Yelp’s CEO Jeremy Stoppelman has individual meeting with his direct reports once a week. This gives him an opportunity to conduct meetings that will give him all the insight that he needs.

It also gives a chance to each person to say everything that’s on their mind, which can be of great importance when making major decisions. This personalised approach creates stronger bonds between people within an organisation. It also ensures that everyone’s opinion matters equally.

There are very few people that value their time more than the former president of the United States. If you can even imagine the kind of responsibility that was on his back, you’ll understand why holding effective meetings is important to him.

To make sure to minimise wasting time spent in meetings, Obama offers a very simple, yet powerful tip. All you have to do is just turn off your phone.

The reason for this is that you’re likely to face all kinds of distractions during a meeting. On top of that, if the meeting isn’t that interesting you’re not likely to listen closely. This leads to you wasting your valuable time on a meeting you’re not participating in.

If you can get your employees to eliminate all the distractions that they can, they’ll be far more likely to become an active part of the meeting. You still need to make sure that the meeting is interesting and that you’ll have the attention of your employees, which brings us to our next trick.

Richard Branson, CEO of Virgin, is well-known for his non-traditional business practices. Since the company is a major success, it goes without saying that his effective meeting strategies work.

Like many things, he likes to hold meetings in a different way than most companies. Instead of letting his employees sit comfortably, he asks them to stand during meetings. This way, he ensures that their minds don’t wander off and that he has their full attention.

He also takes this approach a bit further by holding walking meetings. He believes that ideas can flow more freely and that his employees can think better this way. Of course, there’s no room for PowerPoint here. Instead, he encourages his employees to talk among themselves and discuss important matters.

However unconventional it may be, this approach is without a doubt a great way of holding effective meetings. Your employees are far less likely to daydream and bore themselves if they’re standing or walking. You can rest assured that their focus will be on the meeting.

As the CEO of Yahoo, Marissa Mayer definitely knows a lot about the best practices for productive meetings. The last thing she wants is to waste her time on discussions and decisions that won’t help the company progress. This is why she insists on enough data for any idea that she hears.

When your propositions are data-driven, they’re far more likely to turn into a project worth taking under consideration. This is why Mayer believes that you can make all the important decision based on numbers, rather than opinions.

This way, you reduce the time you have to spend in a meeting, since only the most viable ideas have a chance to succeed.

Having in mind everything that we’ve said about meetings, there’s no doubt that you always need to find ways to improve meeting effectiveness. However good you think you are, there’s always room for improvement.

For this reason, keep in mind the tips above, as you’ll definitely get a chance to try them out. Since all of them have proven to work for industry leaders, chances are high that they would work for you.

If you wish to be considered for membership, please request a club introduction on our membership page: www.cub.club/membership/.