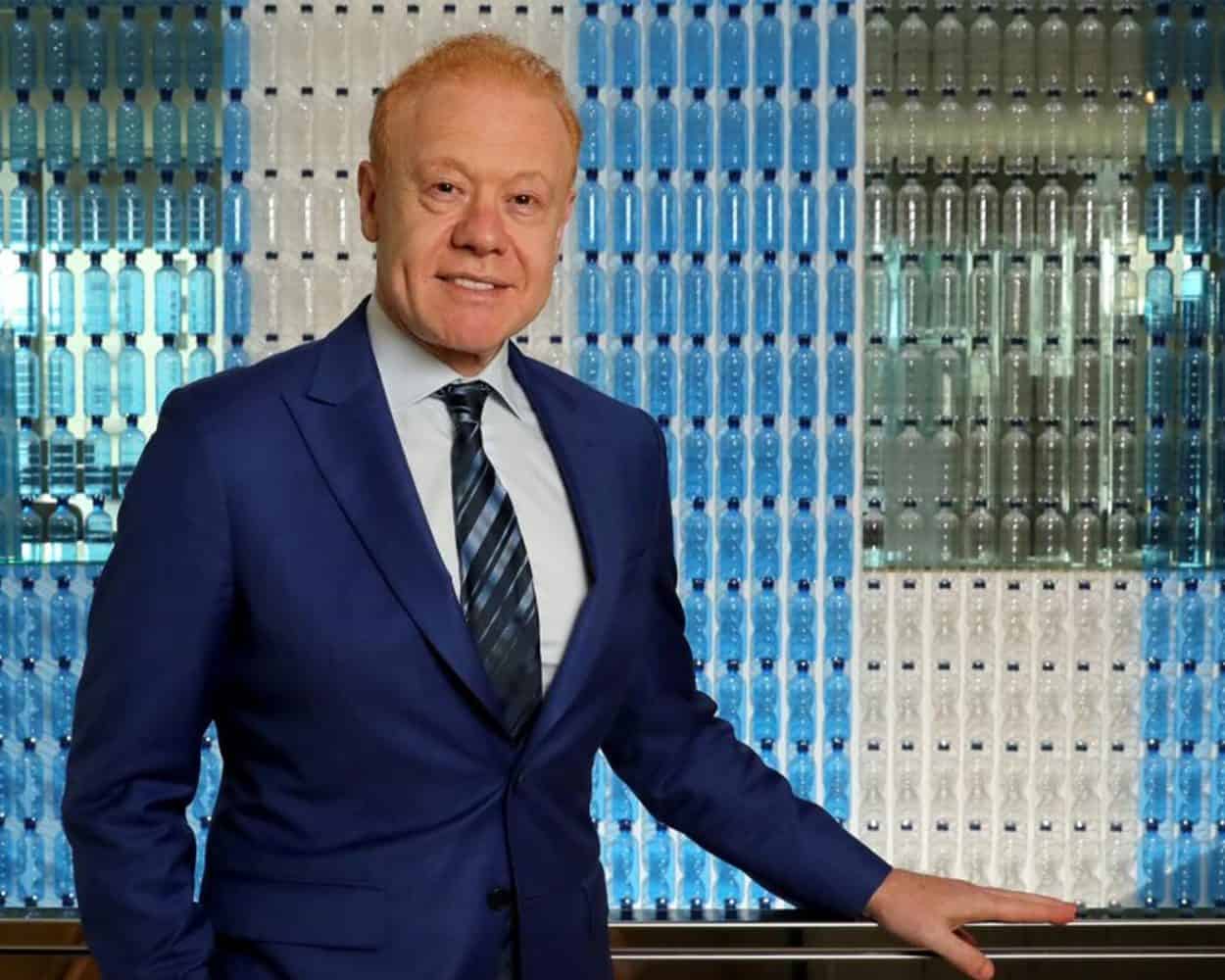 Your goal is to grow your business into something amazing. Who better to learn from than one of Australia’s most successful entrepreneurs?

As a business owner, you must recognise that you’re not in this alone.

The idea of the self-made millionaire (or billionaire) is certainly a romantic one. But pursuing that idea could lead to you neglecting to learn from the people who can help you along the way.

And of all of the people that can help you, there’s nobody better than those who’ve achieved what you want in business.

Anthony Pratt is one of those people.

In fact, Pratt has achieved more in business than most people ever will. This makes him the perfect person for you to learn from.

We will soon look at some of the lessons that he has to offer. But first, let’s find out a little more about the man.

Who Is Anthony Pratt?

We could start and end this section by saying:

Pratt started his career as part of the consulting firm McKinsey & Co. However, he always dreamed of running his own business, which led to him joining Visy as the joint General Manager in the mid-1980s.

In 1988, he joined his father on the board of Pratt Industries, working as the Deputy Chairman. And in 2009, he ascended to the positions of CEO and Chairman of the company upon his father’s death.

Through these two companies, Pratt holds vast business interests in both Australia and the United States. And under his stewardship, both Visy and Pratt Industries have doubled in size.

Simply put, this is a man who knows how to grow a business to a phenomenal level. Let’s now look at some of the lessons there are to learn from him.

As mentioned earlier, no successful entrepreneur can do it alone.

Pratt recognises this himself, which is why he puts so much effort into finding the right people for his companies. As he puts it:

“I believe in the difference that a man or woman can make at the top of an organisation. Once you have a really good guy in place at the top, the next most important thing is continuity of management as opposed to a revolving door.”

The point he’s making here is that successful companies don’t constantly chop and change their people. They hire with the intention of keeping their talent on board for as long as possible.

To do that, they need to know what they’re looking for. Hiring someone based on their skills alone may not always get you the right kind of talent. When Pratt talks about having “a really good guy”, he means having somebody who shares your values. He means that the people you hire must believe in your mission and your vision for the company.

And perhaps, most importantly, they must dedicate themselves to making that vision a reality.

Pratt has a simple response to all of the doom prophets:

“I like to do things that other people say can’t be done.”

Never allow another person’s inability to do something to prevent you from doing it yourself. If you think about all of the great businesses in the world, they all started with improbable ideas. They’re all the result of entrepreneurs looking at what exists and then adding to it.

An idea is only impossible until somebody comes along and makes it a reality.

The “impossible” dream that you have may be the key to the success that you’re searching for. Stay positive and keep pushing towards your goals. Yes, you need to ensure you have a healthy dose of realism to go alongside these efforts. But that realism does not allow the negativity of others altering your course. 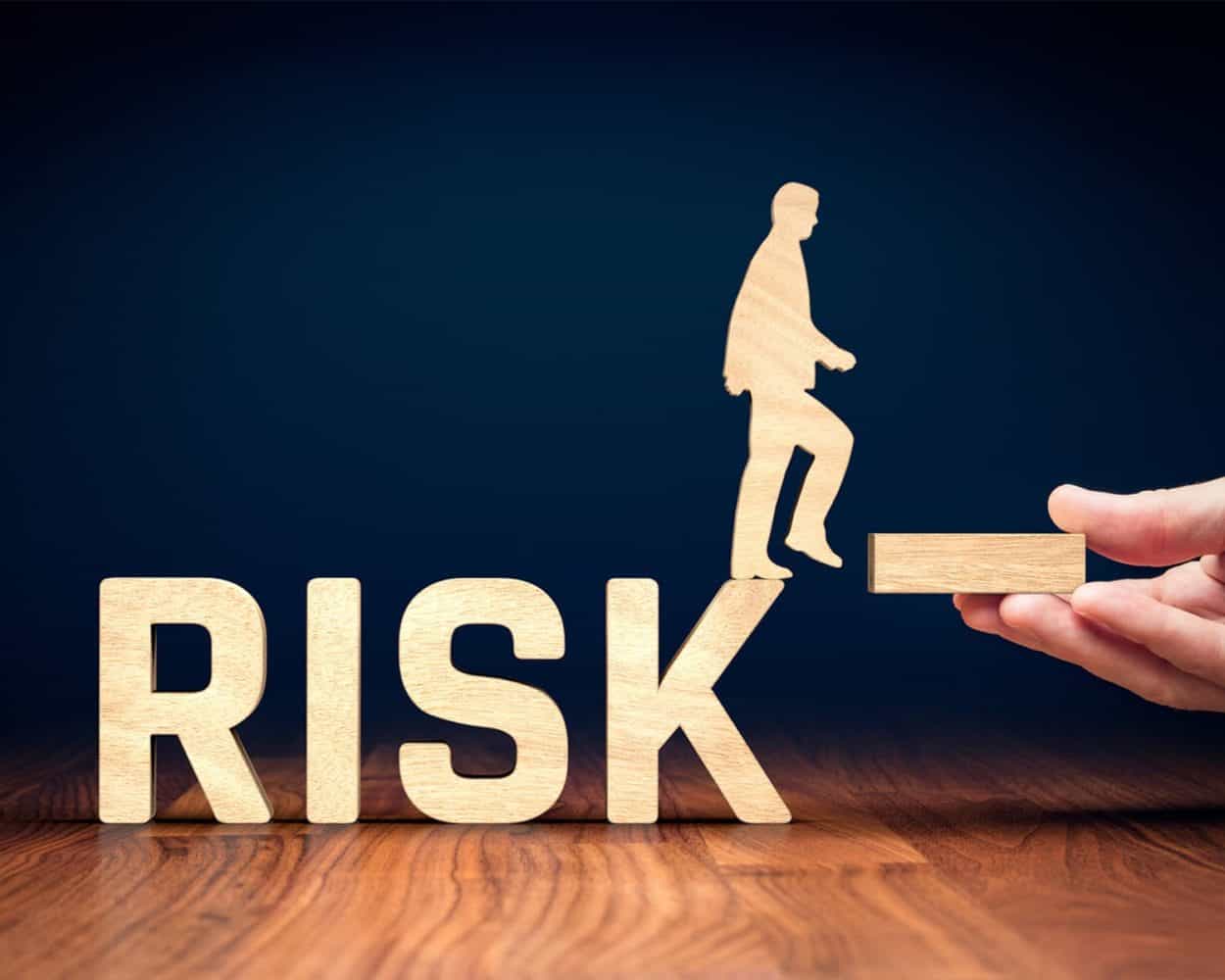 When a business fails to innovate, it will eventually stagnate.

We need only look at some of the recent big business failures. The likes of Kodak and Blockbuster collapsed because they failed to take risks. Even though they understood that the market would change around them, they didn’t take the risk and adapt before it was too late.

Instead of remaining as market leaders, they allowed others to take the risks for them. This led to a complacency that resulted in both companies getting left behind.

Pratt is a big believer in taking risks:

“Ultimately, innovation depends on the people with advanced skills who have the ideas, and on the business risk-takers willing to back them. “

Coming back to the Kodak example, this company actually had the innovators. Kodak developed digital photography technology long before anybody else.

The problem was that they didn’t have the risk-takers.

They didn’t have the people at the top of the business who would back the new technology. Unfortunately, that led to the company’s collapse as dozens of others overtook them.

The lesson here is that innovation is only one part of the equation. You also need to have the courage to take risks when your competitors aren’t.

It’s often easy to get bogged down in all of the aspirational things that great entrepreneurs say.

But ultimately, business is a numbers game. You need to manage your costs effectively to maximise your profits.

Pratt points this out when talking about reducing costs in his own companies. As he puts it:

“Screwing down costs in procurement has been a very good source of cost improvements. Productivity improvement is always important…”

The point here is that you can never lose sight of your numbers.

Pratt points out how making changes to his procurement processes saved his businesses money. There are so many other areas of a business that you can “screw down” on in a similar way.

For example, you may have an inefficient sales system that prevents you from converting as many leads as you should. Improving that system means that you convert more, which means you get the most out of your leads. However, it also means that you can spend less on generating those leads in the first place.

The drive towards efficiency is key when you’re trying to make your business as productive as possible. Always look for things that you can improve and focus on the improvements that affect your bottom line.

Lesson #5 – Focus on the Upsell

Pratt’s current goal is to expand his business into Asia. There’s a lesson in this: even the most successful entrepreneurs always set new goals for themselves.

This is something that Pratt said about this expansion:

“When we sell paper in Asia, we sell them corrugator rolls as well as paper.”

This may not look like the most useful quote in the world at first glance.

But look a little deeper and you’ll see the lesson. Pratt knows that successful businesses don’t rely on a single income stream only. They’re always looking to sell more to their existing customers.

In this case, it is selling corrugator rolls as well as the paper. Pratt therefore aims to become a full-service provider of paper and cardboard services to his clients.

Think about the many other things that you can offer to your clients.

If you sell a range of products, think about how you might offer more than what your clients initially asked for. You will find that a happy client will buy more from you, as long as you have what they need.

Many business owners have aspirations of going global with their ideas.

Pratt is one of the few to achieve that goal. And he’s managed it because he understands that each new territory that he expands into brings its own challenges.

Pratt speaks about this when talking about his expansion into the United States:

“Business in the US is war; it’s not like Australia. Companies literally attack each other. I think this is why so many Australian companies have difficulties here.”

The point he’s making is that businesses have to learn how to adapt. What you’re used to in one territory may not be the standard way of doing things in another.

That’s why it’s so important to do extensive research before making such big moves. In Pratt’s case, failing to prepare for attacks from corporate opponents would have led to his downfall in the States.

So what do you need to prepare for before you can move into new territory? Understand the cultural differences that you must overcome and you will be one step closer to success in global expansion. 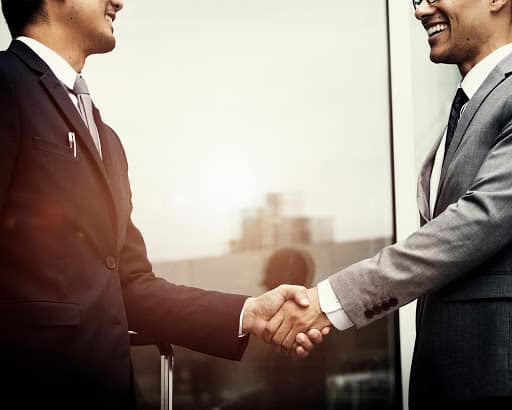 When thinking about his past, Pratt talks about one of the most important lessons he learned from his father:

“My dad has always taught me the importance of relationships. When I was a kid, I used to go around with him in the car when he was a salesman for the business. These guys would regularly tell me how important he was to them and what a special relationship they had with him.”

Think about how much these relationships meant to Pratt’s father’s business.

Each one of these clients made it a point to say that the relationship matters to them. If those relationships break down, the custom that comes with them gets lost.

The lesson here is that your existing customers are extremely important to the success of your business. Creating relationships is only a small part of the battle. The real task comes from maintaining those relationships to keep your clients happy.

Do that and your business will always have a stable income.

How much of what you’ve read in this article resonates with you?

Perhaps Anthony Pratt’s pearls of wisdom will let you take a deeper look at your own business, discovering some things that you need to work on.

You might need to refocus on building great relationships with your clients. Or, you may see that you’re not hiring the right people to help you to build your company.

Whatever the case may be, there’s a lot to learn from Australia’s richest man.

And with CUB, you can learn more about putting all of this advice into practice.