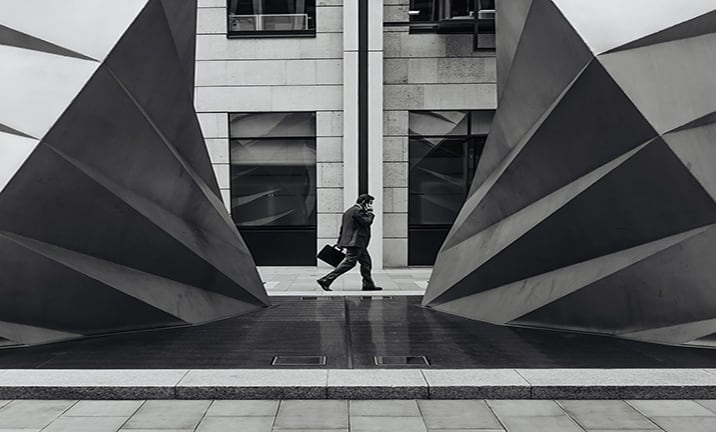 What do Jay Leno, Mark Zuckerberg, and Warren Buffett have in common? Though they each have their own business approaches, each also has a weird habit or two. Here are some of the weird habits of billionaires you could learn from.

A lot of people look at wealthy people and make assumptions. They believe that the only way to get to that point is to have all of life’s little advantages.

Those certainly help, but they’re not the secret to the billionaire lifestyle. You’ll find that the habits of billionaires play just as much of a role in their success as whatever starts they may have had in life. From Warren Buffett to Sara Blakely, it seems that every wealthy person has a strange habit that they indulge in.

So what billionaire habits could you learn from? Here are five that deserve your attention.

You know Jay Leno as the long-time host of “The Tonight Show”. For years, he was a stalwart of NBC’s evening line-up, becoming one of the most recognizable people in the United States as a result. Naturally, Leno made an awful lot of money from his stint on the show. More surprisingly, he never spent a cent of it on himself.

As he puts it “When I got ‘The Tonight Show,’ I always made sure I did 150 gigs a year so I never had to touch the principal.” He continues “I’ve never touched a dime of my ‘Tonight Show’ money. Ever.”

What was the result? Jay Leno now has an estimated net worth of $350 million, making him one of the world’s most successful celebrities. And all because he adopted a frugal stance on the income from the show that made him famous.

This is one of the weirdest habits of billionaires. Think of every picture you’ve ever seen of Facebook founder Mark Zuckerberg. It’s likely that he’s wearing a t-shirt and pants, along with a hoody if it’s cold.

The point is that he wears the same type of clothes every single day. This does serve a purpose though.

“I really want to clear my life to make it so that I have to make as few decisions as possible about anything except how to best serve this community,” he says of his fashion habits. The word “community” relates to the billions of people who use Facebook.

Of course, it doesn’t hurt that his fashion sense is practically part of his branding at this point. Nevertheless, this choice minimalism allows Zuckerberg to focus. The most important decisions of the day stay at the forefront of his thinking.

One of the richest people in the world, Warren Buffett has a net worth that exceeds $80 billion. If there is one person who can teach you how to become a billionaire, it’s Mr. Buffett.

Warren Buffett has plenty of billionaire habits, but perhaps the most interesting is the sheer amount of information he reads. In fact, he estimates that he spends about four fifths of each day reading.

It doesn’t come as a surprise that a financial guru like Buffett would relate this habit to the financial sector. He claims that what he reads gathers in his mind “like compound interest”. The point here is that Buffett never stops learning. His thirst for knowledge keeps his mind sharp and helps him to determine the best strategies for amassing wealth.

To most, waking up at 5am may seem like an awful thing. However, most people aren’t Richard Branson. In fact, the leader of Virgin is not only awake at 5am, but he’s exercising.

“No matter where I am in the world, I try to routinely wake up at around 5am,” he says.“By rising early, I’m able to do some exercise and spend time with my family, which puts me in a great mind frame before getting down to business.”

He’s not the only successful person who believes in getting up early to work out. Actor Dwayne Johnson is out of bed by 4am. The former “Rock” is also one of the world’s leading box office attractions. Follow their lead and start your day early.

Any successful entrepreneur will tell you about the challenges they faced when they first started out. Investing so much time, money, and effort shapes their younger years. That’s why one of the most important habits of billionaires is looking for ways to cut costs.

That’s something that Spanx founder Sara Blakely takes to heart. She has never spent more money on the company’s headquarters, even after it became a multi-billion dollar business.

“I only spent what I absolutely needed to,” she says. “The Spanx headquarters was my 1,100-square-foot apartment. I used my roommate’s bedroom.”

You may not want to adopt these habits yourself. However, each has a purpose behind it. Take stock of your own habits, and think about what purpose they serve in your life. If you can’t find a reason behind something that you do, it may be time to break the habit.