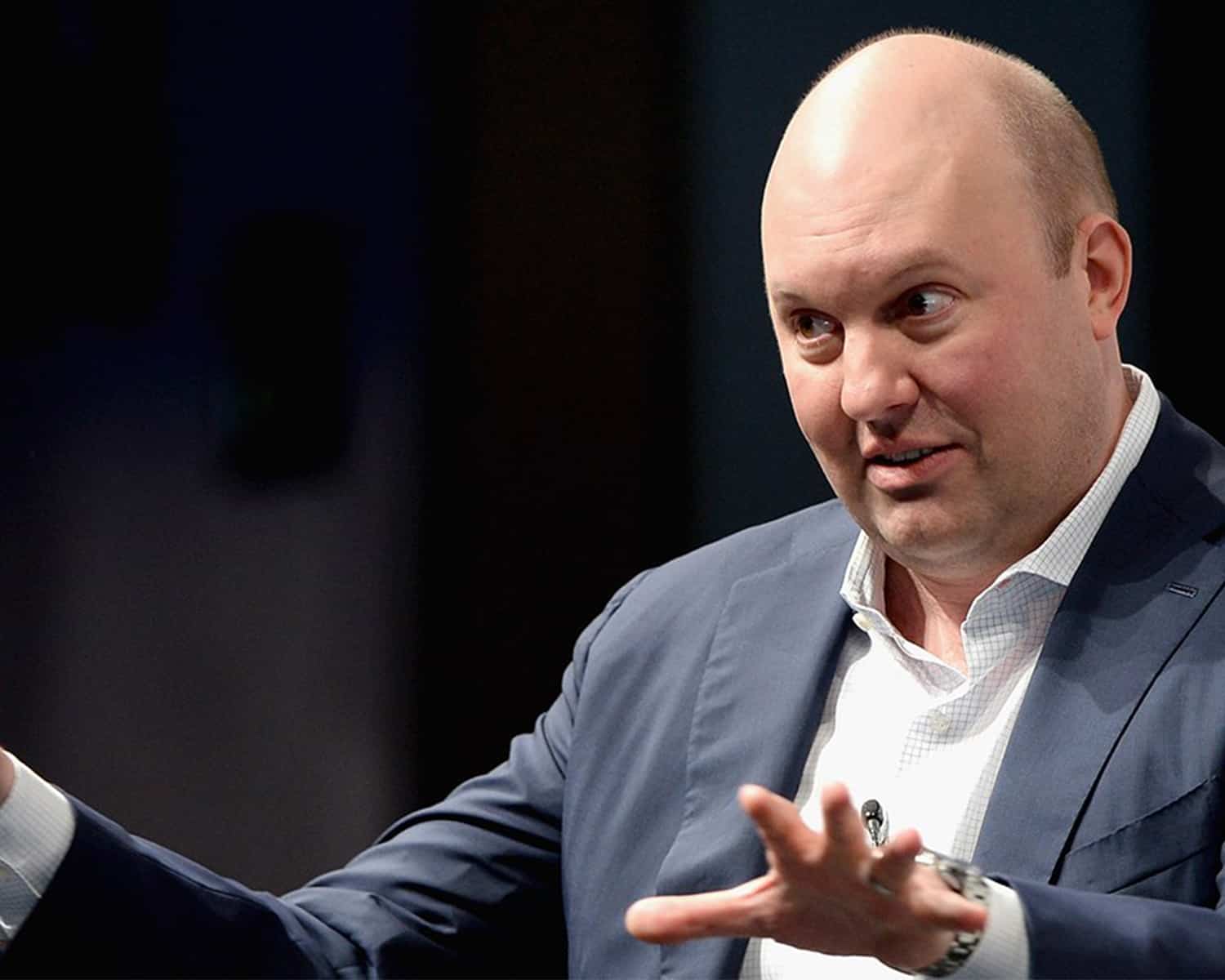 The 9 Rules for Business Success from Marc Andreessen

The 9 Rules for Business Success from Marc Andreessen

What does it take to thrive in today’s business environment? See what a Silicon Valley giant has to say.

‘There is nothing permanent except change.’

Heraclitus said this thousands of years ago. It’s still an apt description of the current business climate. Businesses rise and fall, consumer needs change over time, and so do the rules of business and enterprise as a whole.

It’s not easy to prosper in this climate of uncertainty. Luckily, there are those who can guide you in the right direction. They are the many entrepreneurs who have made it, paving the way for newcomers who wish to become the next big thing.

For one, entrepreneurs can look to Marc Andreesen’s example. The web pioneer, investor and venture capitalist continues to keep a close eye on everything that’s going on in the business world. With a net worth of $600 million, he’s been there and done that, and probably knows a thing or two about success.

Let’s have a look at the most important business rules that he’d urge you to follow.

A top reason why plenty of business owners struggle is that they’re not ready to go all in. This often stems from being too soft, perhaps in the context of the recent ‘failure fetish’ trend.

These days, there are those who welcome failure to feel better about themselves. To justify bad decisions by telling themselves that ‘you need to fail to succeed.’

But that all sounds strange or borderline psycho to Andreessen:

‘When I was a founder, when I first started out, we didn’t have the word ‘pivot.’ We didn’t have a fancy word for it. We just called it a f— up.’

Andreessen goes on to explain that many companies seem to pivot every time he meets them. In his opinion, such companies are not ready for serious growth as they’re not ready to put in the time and effort to get it right.

This isn’t to say that you should obsess over every mistake. But you also shouldn’t look at a mistake like a pat in the back, like it’s a step in the direction of success. It’s not a good thing and it won’t get you closer to where you want to be. If you happen to commit a mistake, it’s better to cut your losses, learn from it, and do better next time.

Where do you want your business to go?

Then that should be the direction of travel for your mind as well.

Andreessen cringed whenever people asked him about the advice that he’d give to his younger self.

‘I’ve never for a moment even thought about that. I don’t do replays well. The question I’ll never answer is, “What would you have done differently had you known X?” I never, ever play that game because you didn’t know X.’

Wherever your business is at right now, that’s your starting point. There’s no reason to think about how things would’ve unfolded if you’d done something differently. You can’t do anything to fix your bad decisions of the past, so why dwell on them?

Why not use that energy to think about how the current situation can get better? That’s how you focus your attention forward.

3. Do It for the Right Reasons

Why did you start your business?

The truth is that you’re not getting into the market for yourself but for other people, such as your customers and stakeholders. Make no mistake, they’ll know it if you’re building your business strictly for personal gain.

According to Andreessen, you need to offer the market something that you’re passionate about. Something that will solve problems and make people’s lives better. If you’re in it just for the money, you’re not going to last very long, at least not at the level you have in mind.

So, how much do you care about your product or service? Are you going out of your way to add to the value? 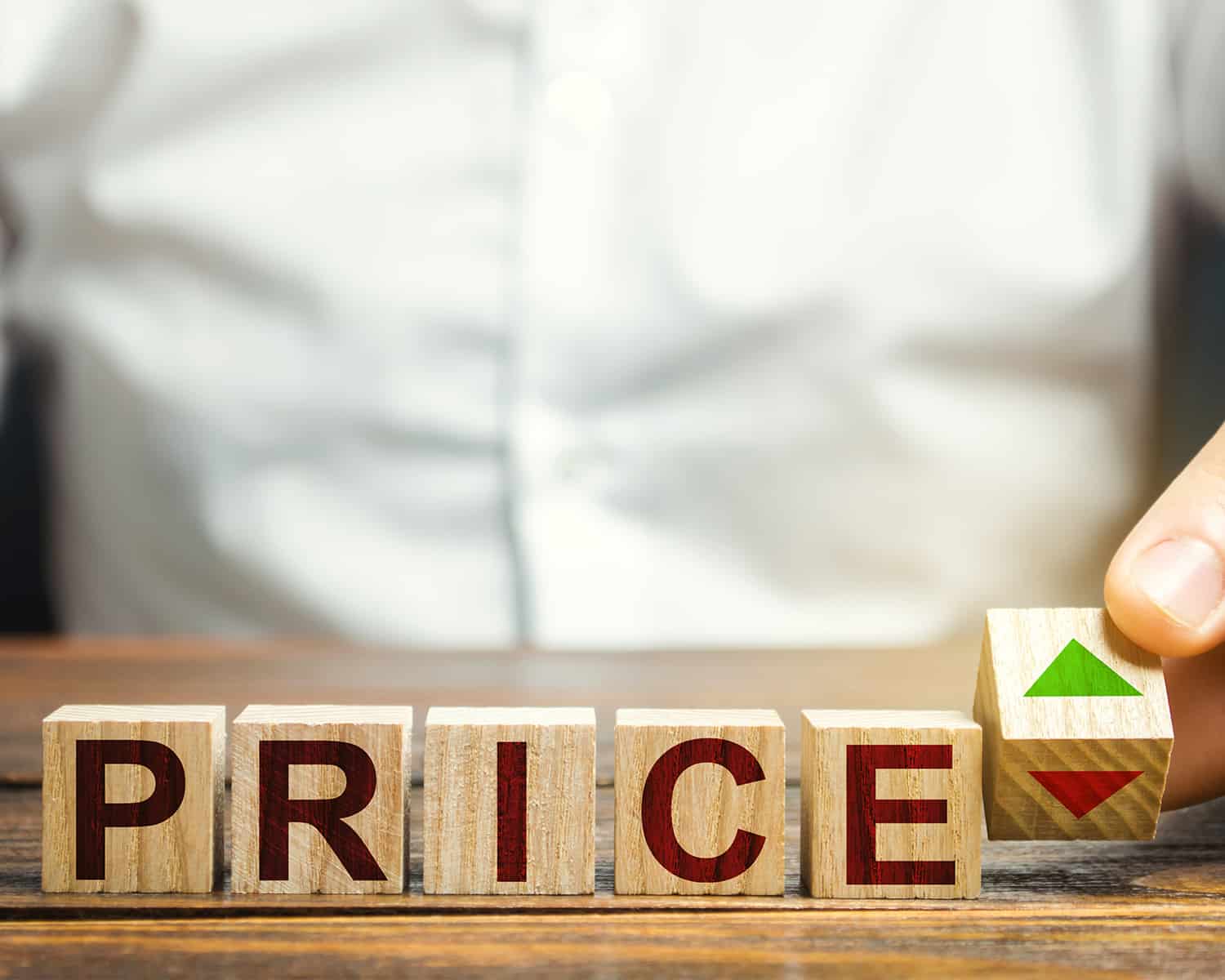 In relation to the point above, how valuable do you think your offer is? Are you charging enough for what it offers? Or maybe you’re going down the path of least resistance and undercutting your competition.

You’d be making a big mistake with the latter. Rather than making you competitive, low prices make your offer appear less valuable.

But it’s not just about the way people perceive your service. Charging too little may suppress the growth of your business. As Andreessen puts it:

‘…They [companies] don’t charge enough for their product to be able to afford the sales and marketing required to actually get anybody to buy it. Is your product any good if people won’t pay more for it?’

If you’re confident enough in what you offer, people will follow suit. Why do you think the iPhone is the most popular smartphone in the world despite being the most expensive?

Because Apple knows how to communicate value.

And if you want to thrive, you’ll have to figure out how to do it as well.

We’ve already established that failure isn’t something worth glorifying. And you need to do everything in your power to avoid making costly mistakes.

Andreessen’s advice in this regard is to stress-test every major decision. This allows you to predict possible outcomes and the impact of your decision on those outcomes.

In his venture capital firm, Andreessen forms that he calls a ‘red team’ whenever there’s a need to dissect a decision. For any idea that seems good at the outset, he and his team would ‘formally create the countervailing force to argue the other side.’

Everybody gets to pitch in and look at things from many different angles. This is as close to controlling your future as it can possibly get.

Instead of gambling and wishful thinking, it’s in your best interest to take an analytical approach. Tighten up your decision-making process in such a way that you leave no stones unturned and little room for failure.

For the most part, it’s modern technology that imposed this rule. There are few things as important as leveraging the power of modern tech. And yet, many entrepreneurs fail to take full advantage of everything that technology has to offer.

No matter your industry, it’s almost certain that things are different from, say, five years ago. And you can only expect further changes. If your business doesn’t adapt, it’s going to be a struggle to find your place in the market.

Think of it this way:

New and modern solutions are already out there so someone will grab something and run with it. If it works, they might be far ahead and uncatchable. Should that someone be you or a competitor?

You need to be on the lookout for opportunities to leverage technology in a new way. Be it for your products, processes, or other aspects of your business. As long as you’re up-to-date with the evolution of your industry, you’ll be at the forefront of growth.

Almost every entrepreneur has people whom they look up to. They may look at certain industry leaders as gods. They want to know everything about them and mimic their lifestyle. It’s as if they could achieve the same level of success this way.

But not Andreessen, who strongly advises against the blind worship of those sitting on the throne.

‘At the time they got started, they were kind of just like you… so there’s nothing stopping any of the rest of us from doing the same thing.’

Those whom you look up to didn’t magically get to where they are. They had to go through similar struggles as what you might be facing right now. Their success lies in the ability to get through those struggles unscathed and better than ever.

You have all the resources you need to do the same. If anything, you have even more. Never has there been so much knowledge available at your fingertips. All it takes is figuring how to use it to your advantage. 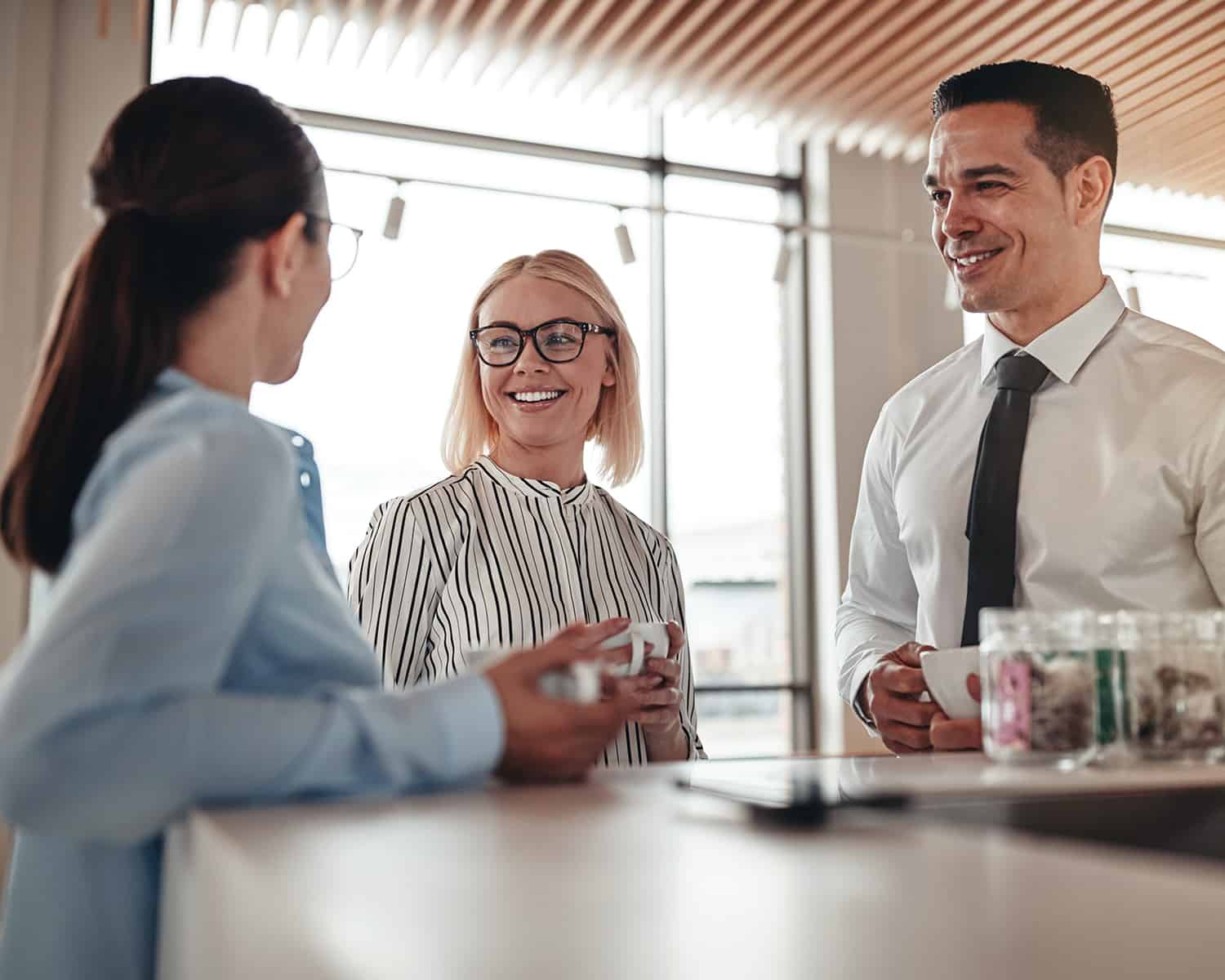 If you want to be big, you can’t do it all alone. You won’t be able to cover all the ground on your own, and you shouldn’t even try. You’ll only end up with many jobs half-done.

This is why you need to surround yourself with the right people. Those who can work in synergy to grow your business to great heights.

But how do you find them?

Of course, they need to have some basic skills that you’re looking for. After that, it’s up to your ability to develop those skills to your company’s advantage.

Andreessen points out that this is a vital part of not just an individual business but the economy as a whole. You need to educate people to do better work and release more value into the market.

As you start expanding your team, instil the right culture of growth from the get-go. Give your people a chance to develop themselves within your business. The end result will be outstanding.

This goes hand-in-hand with the previous point. Many times, entrepreneurs let mediocrity into their business. One way of doing this would be giving too much credit to people who, frankly, don’t deserve it.

For Andreessen, that means you should never promote someone because ‘it’s time to do it.’ They need to earn it, which sets the standard for your whole company.

Because if everyone sees how easy it is to get your praise, they won’t have any motivation to push themselves. Why do that when they could contribute just enough to get rewarded?

You don’t want this climate in your business. You want high-performers with the ability to go all out and prove their worth. Reward hard work, but don’t hand out gold stars unless they’re properly earned.

Andreessen often refers to his approach as old-fashioned. But there’s no doubt that it worked for him. Today’s entrepreneurs may want to take a page or two out of his book and get a leg up.

His top advice for entrepreneurs is to never stop growing. No matter what happens, there’s always something that you can do to get to the next level.

As mentioned, you have all the tools you need to become successful. Don’t let them go to waste.