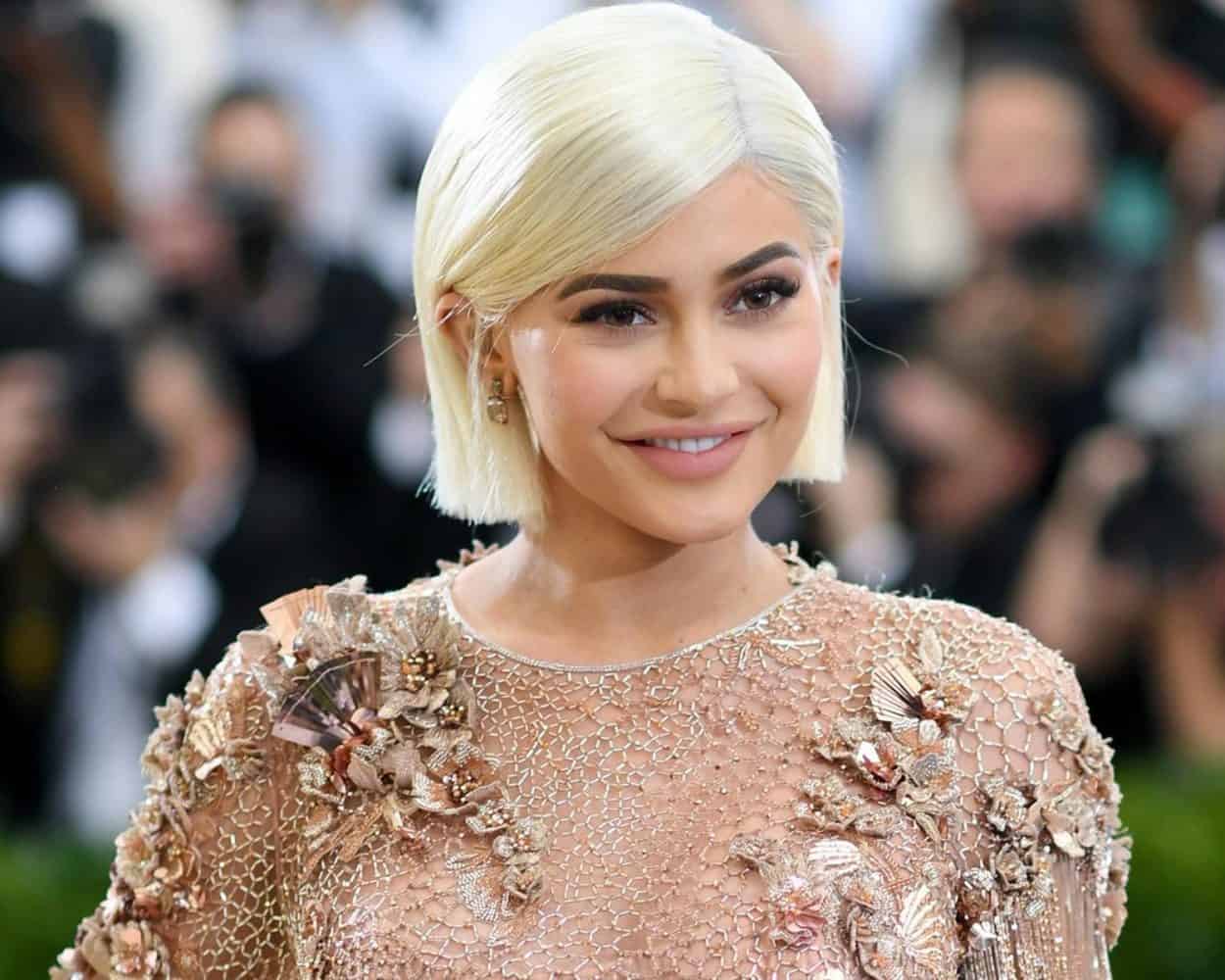 The Making of a Billionaire: How Kylie Jenner Parlayed Her Makeup Talents Into an Unstoppable Empire

From a reality TV star to one of the most influential business owners, Kylie Jenner has come a long way. There’s definitely a lesson or two that we can learn from her journey.

The Kardashian family has been a hot topic of discussion for years now. Their popularity doesn’t seem to ever drop, as they keep finding new ways to get people’s attention. After ‘Keeping up with the Kardashians’, which feels like it’s been running forever, most family members have found their own way.

Kylie Jenner is easily one of the most successful. Her makeup brand has reached immense popularity, which has made her one of today’s most successful entrepreneurs.

Many makeup enthusiasts across the globe adore Kylie Cosmetics, all because Kylie has found an effective way of reaching her audience. Let’s take a look at how this happened.

It doesn’t matter if you’re a fan or not, you must have heard of ‘Keeping up with the Kardashians’. The show has reached a large amount of people, which gave the family incredible exposure.

Taking full advantage of this, Kylie started her own clothing brand with her sister Kendall, which was her first business venture. However, the success of the brand is nothing compared to what is to follow.

Even though she might not have known how to become a billionaire at first, Kylie sure had a good idea. The fact that she grew up in a family of entrepreneurs has certainly helped.

In 2015, she launched her first lines of lipstick. They sold out immediately, which allowed Kylie to expand her collection. Two years later, she found herself on Forbes’ list of ‘America’s Richest Self-Made Women’. Kylie Jenner’s makeup brand only keeps growing, and that growth is incredibly rapid.

Knowing this, there’s no doubt that she can teach us a thing or two about running a successful business. There are quite a few tips that entrepreneurs can pick up, so let’s discuss some of the most notable ones.

Tip #1 – Play to Your Strengths

In recent times, ‘do what you love’ has turned into ‘do what you’re good at’. But what happens if you can do both? This is exactly the case with Kylie Jenner’s makeup brand. She has always been passionate about makeup, and she’s always been great at it.

Her fans have always noticed this, which is why she has become an influencer even before Kylie Cosmetics. This created a very stable base for her business before she even thought about starting it.

At just 15 years old, she managed to become one of the most influential teens of 2014, according to Time magazine. A year later, her brand saw the light of day and became an immediate success.

All of this is mainly because she knew what she was good at, and as an added bonus, loved doing it. No matter the kind of business you want to start, these two things alone can set you up for success.

The demand for cruelty-free and vegan makeup is huge today. However, this wasn’t the case up until a couple of years ago. Many people have advocated this kind of makeup in recent times, so it has become something that millions are showing interest in.

Every time something reaches a growth of this magnitude, a gap in the market shows up. Kylie recognized this gap and found a great way of filling it, since her makeup meets these criteria. Millennials, which are Kylie’s target audience, care a lot about this. In 2017, the size of the vegan makeup market was $12.9 billion. Researchers project further growth to $20.8 billion by 2025.

Timing is essential to every business, and so is finding the right niche. You can have the best product the world has ever seen, but if the consumers aren’t ready for it, it will rot in a storage facility. Kylie’s timing was definitely perfect, and jumping on board the cruelty-free, vegan makeup was a smart decision. This is one of the main reasons why her brand has gained this kind of popularity.

Analysing the market doesn’t have to be a daunting task. All you have to do is follow the trends and try to predict the next big thing. If you manage to jump on board the new trends, your chances of success will increase significantly.

Tip #3 – Leverage What You Have

Another great thing about Kylie is her ability to leverage her platform. This is a huge argument against people that say, ‘Of course she’s successful, she’s a Kardashian’. Having a platform and leveraging it are two completely different things.

There are many famous people that have huge following but have done nothing with it. Kylie, on the other hand, took full advantage of her fan base to create a strong digital marketing funnel.

Before you get discouraged because your family hasn’t been on TV for ages, so you don’t have this kind of base, keep in mind that you don’t need to. All you have to do is take full advantage of what you do have. An Instagram page with 300 followers can quickly turn into something huge, if you find a way to do it. 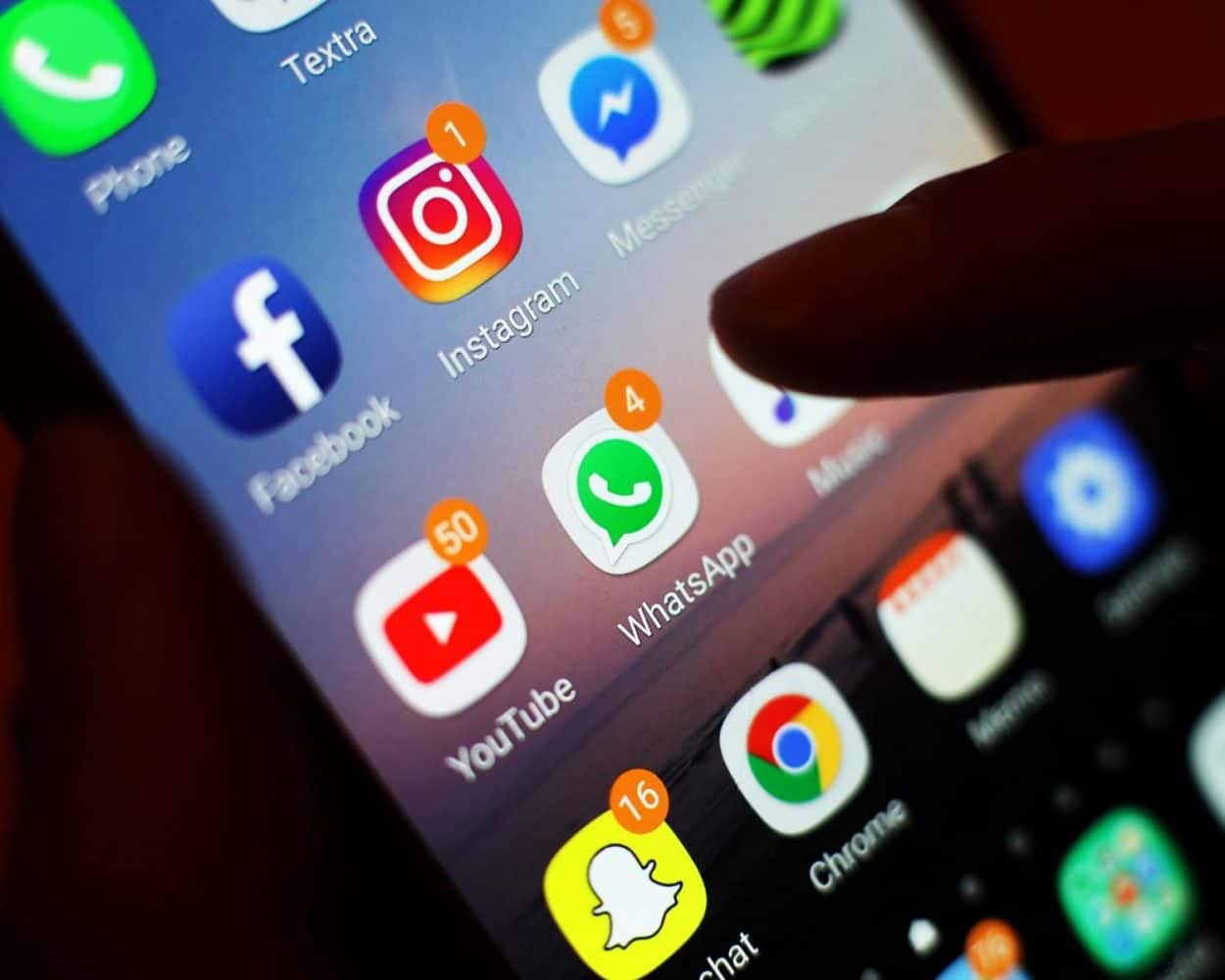 Speaking of social media, there a very high chance that you already know its importance. In case you don’t, you’d better start learning quickly because social media can make or break your business.

With 114 million followers on Instagram, and 24.5 million on Snapchat, Kylie Jenner is one of the masters of social media. This has had an unmeasurable influence on her career. If it weren’t for social media, her brand probably wouldn’t have taken off.

A majority of her success is due to the social media marketing funnel that she’s built. When asked about her marketing expenses, Kylie said that she doesn’t even pay for advertising. This is because she can do it all through her social media accounts.

If you’re serious about creating a brand that people will hear about, the first thing you need to do is learn how to use social media. Once you do, you’ll be able to create a digital marketing funnel that can generate a ton of sales, without the need to spend a lot on advertising.

If you want to learn how to become a billionaire, you need to think like one. Even though there are many books that can help with this, the best way to do it is by partnering with influencers of the industry.

This is where Kylie has had it easy. She was well-known long before Kylie Cosmetics took off. Pair that with her family connections and you get a very strong network of successful people.

Partnerships have helped Kylie expand her brand, and they can do the same for yours. You don’t necessarily have to be friends with billionaires from the start, but try to work your way up until you do.

There are many ways to do this, but keep in mind that it probably won’t happen overnight. People need to hear about you first. This is where social media comes into play. Once you get the word about your brand out there, you can expect influential people to want to partner with you.

There’s no denying that Kylie has taken some shortcuts on her way to success. Being well-known and popular definitely makes starting a business much easier. However, this doesn’t mean that she hasn’t had to work hard to achieve the success that she’s enjoying.

Starting a business is one thing, actually running it is something completely different. No matter how popular you might be, at the end of the day it’s your decisions that will determine your success. Fame doesn’t necessarily help with this.

Sure, it might be easier to connect with people that can help, but this is something that everyone can do. It takes a lot of courage to run a business, and Kylie Jenner’s makeup brand proves that she has it.

No business is easy to run, and every business owner faces challenges, no matter how successful they might be. It’s the way of dealing with these challenges that dictates whether your business will survive. 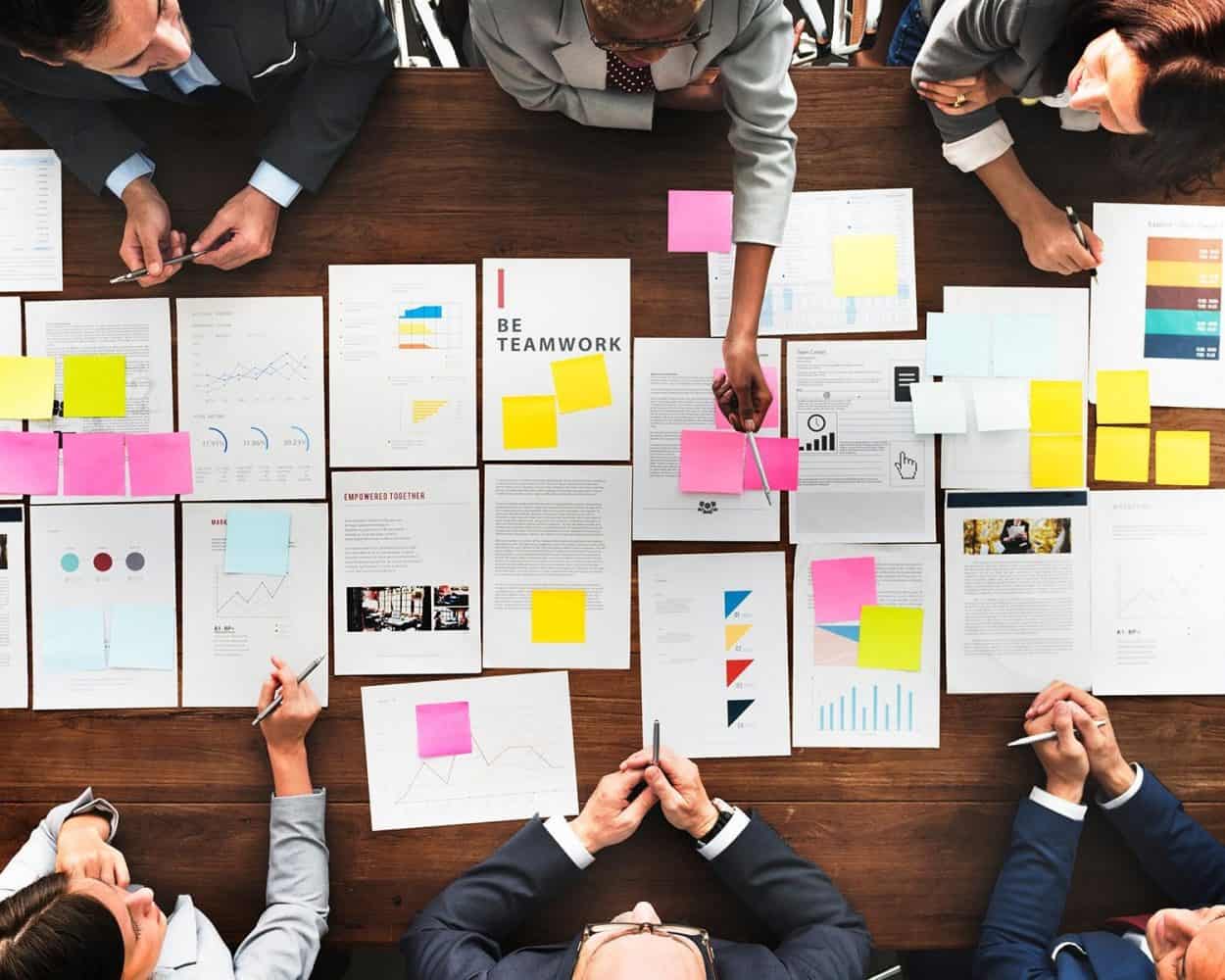 This is another tip related to social media, but it definitely deserves a mention due to its influence on a business or product’s success. You’ve probably heard that creating interesting content is paramount to success. Kylie Cosmetics is a perfect example of this.

Kylie didn’t reach her audience by using social media to promote her luxurious lifestyle. Sure, you can find posts regarding that, but it’s the content of her posts related to her business that draws people in.

Makeup tutorials have been a huge thing for quite some time now. This trend encourages many people to try and build their success through it. Kylie was one of its pioneers, which is a huge factor in her success.

Her content is very educational, which is why people show interest in it. She uses it to promote her brand without having to say ‘you should buy this’.

If you manage to create content that your audience will enjoy, you won’t have to persuade them to buy your products. Sales will come naturally, and you’ll set yourself up for success.

You can now understand why Kylie Jenner’s makeup brand has reached such immense popularity. Contrary to popular belief, it’s not just a matter of being famous. Sure, this helps a lot, but the market doesn’t care whether you’re famous or not. If you have a product worth taking a look at, and you play your cards right, you set yourself up for success.

Take the tips you saw here into account when finding the right business strategy. Keep in mind that creating a good social media marketing funnel is by far the most important thing that you have to do. Knowing the way that businesses operate today, this isn’t likely to change.

Running a successful business takes a lot of time, energy, and persistence. Becoming a billionaire might seem like a dream at the moment, but there’s nothing stopping you from trying. Many people far less famous than Kylie Jenner have done it, so you never know whether you might be the next one.